ALPINE –– In a meeting at the end of August, the Alpine City Council appointed Darrell Losoya as the new chief of police for the Alpine Police Department. The decision comes as the former chief, Robert Martin, has decided to leave the department partially due to medical reasons and also a desire to spend more time with his family.

At the meeting, Interim City Manager Megan Antrim recommended Losoya for the position as he was the captain of the police department, the second highest position on the force, and has been acting as interim chief in Martin’s absence.

Antrim said Losoya, who has been with the department since December 1994, should be rewarded for his commitment to the city and that his appointment makes sense considering his rank within the force. “Darrell has been with the police department for over 27 years. As an employee when you get hired with the City of Alpine, you are encouraged for day one: Learn more, do more, get the training, get the certifications and you will move up. You will advance,” she said.

While not trying to doubt Losoya’s qualifications for chief of police, Councilmember Chris Rodriguez said that the council should open the application process up to the public. “I feel we should put it out there for advertisement to see if there is anybody that is interested. There’s plenty of officers even within the Alpine Police Department that have been there for quite a long time and may be interested in it,” Rodriguez said. “It has nothing to do with Darrell’s capability.”

“Yes, there are many people who may be able to fill the position,” Antrim later responded. “They should all work up to that position. So that is why I am recommending Darrell.”

During the meeting, Losoya came before the council to talk about his qualifications and why he’s the right person to lead the department, saying that he’s been committed to Alpine his entire life.  “This is the community I was born and raised in, and I love this town. I would do anything for my community to make them have a safe and productive life. So whatever I can do to help this community, I’m going to do it,” Losoya said in an interview later.

Prior to working for the city, Losoya was in the military until 1993 when he returned home to Alpine. After going to the police academy in 1995, Losoya became a reserve police officer at the department for an entire year. Then in 1996, he started working full time for the department.

Through the years, Losoya said, he has steadily risen through the ranks. “The entire time [I was] just building my way up: as a full-time police officer, sergeant, lieutenant, and then in 2016 I was appointed as the captain of the police department,” he said.

As Losoya explained it, then City Manager Erik Zimmer had the applications vetted by an officer from another police department who had recommended Losoya be nominated for the position. Despite that, the city council chose Chief Martin, who at the time had 23 years in law enforcement including eight years in a supervisory role at the Katy Police Department and almost three years with the Brewster County Sheriff’s Office and was working as a security officer assigned to the Brewster County Courthouse, as The Big Bend Sentinel previously reported.

If chosen, Losoya said that he plans to smooth over relations with other law enforcement agencies in the area, particularly with the Brewster County Sheriff’s Office. As The Big Bend Sentinel previously reported, the two agencies have publicly butt heads in recent years. Back in the summer of 2020, then District Attorney Sandy Wilson claimed that the sheriff’s office was refusing to work with the police department or let police use its jail, which she said was a threat to public safety at the time.

Despite past tensions, Losoya said he has what it takes to bring the two law enforcement agencies together.  “The main thing is to unify with the other law enforcement agencies better than what we’ve been in the past. We’ve had some rough relationships but we are going to work on those,” Losoya said in an interview following his nomination. “Of course, with all agencies, there’s always some differences, but we’ve been able to get past them.”

Brewster County Sheriff Ronny Dodson said that he was pleased to see Losoya selected for the position. “I’ve known Darrell all through his law enforcement career from the very beginning when he was a dispatcher. I think he’s going to do fine,” Dodson said. “He’s not a bully. He’ll work with anybody. I was very supportive of him getting the job.”

“I think for several years now, Darrell has been running the police department without the title or the pay,” Dodson later added.

When it came to the vote, all council members present at the meeting voted in favor of appointing Losoya. 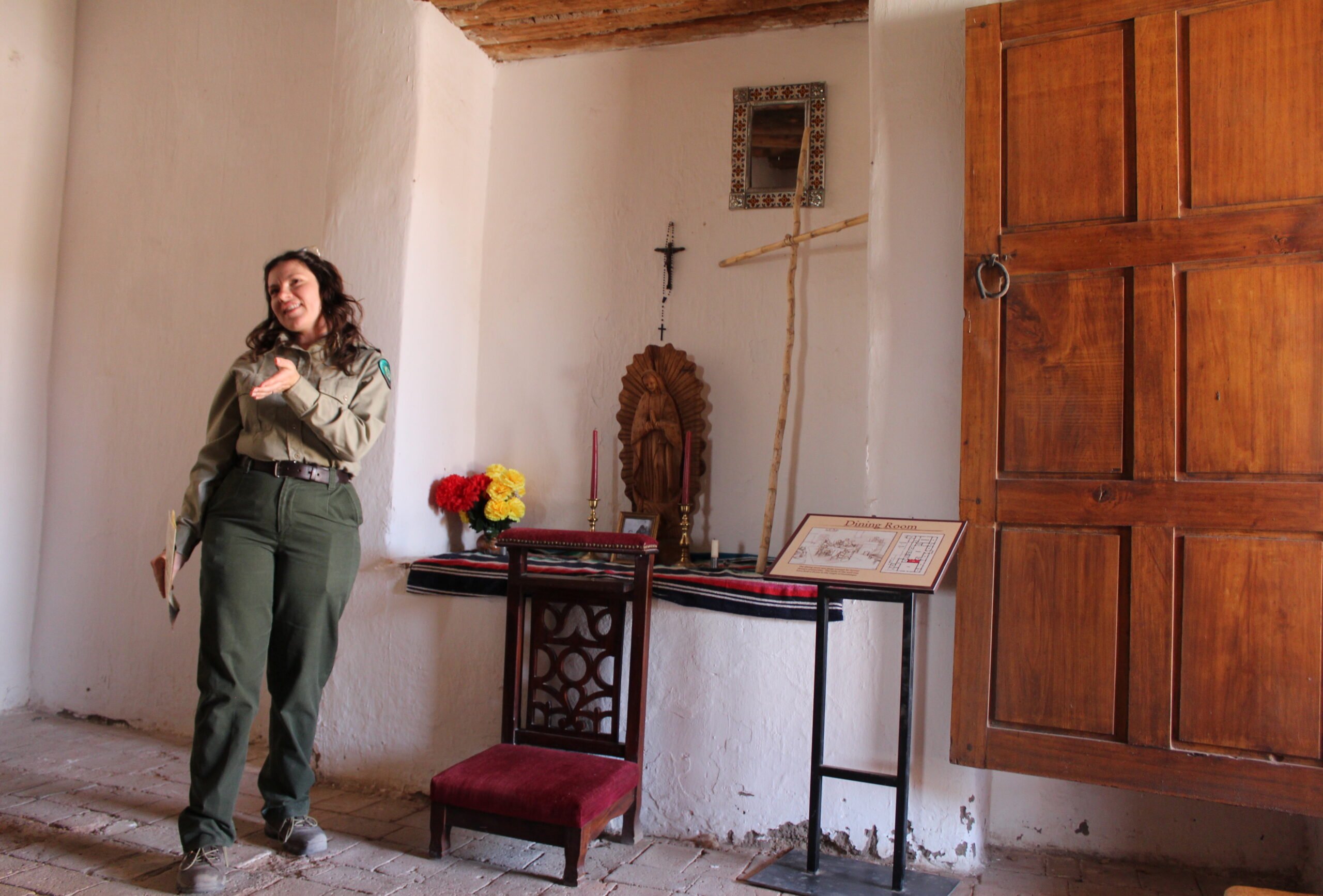