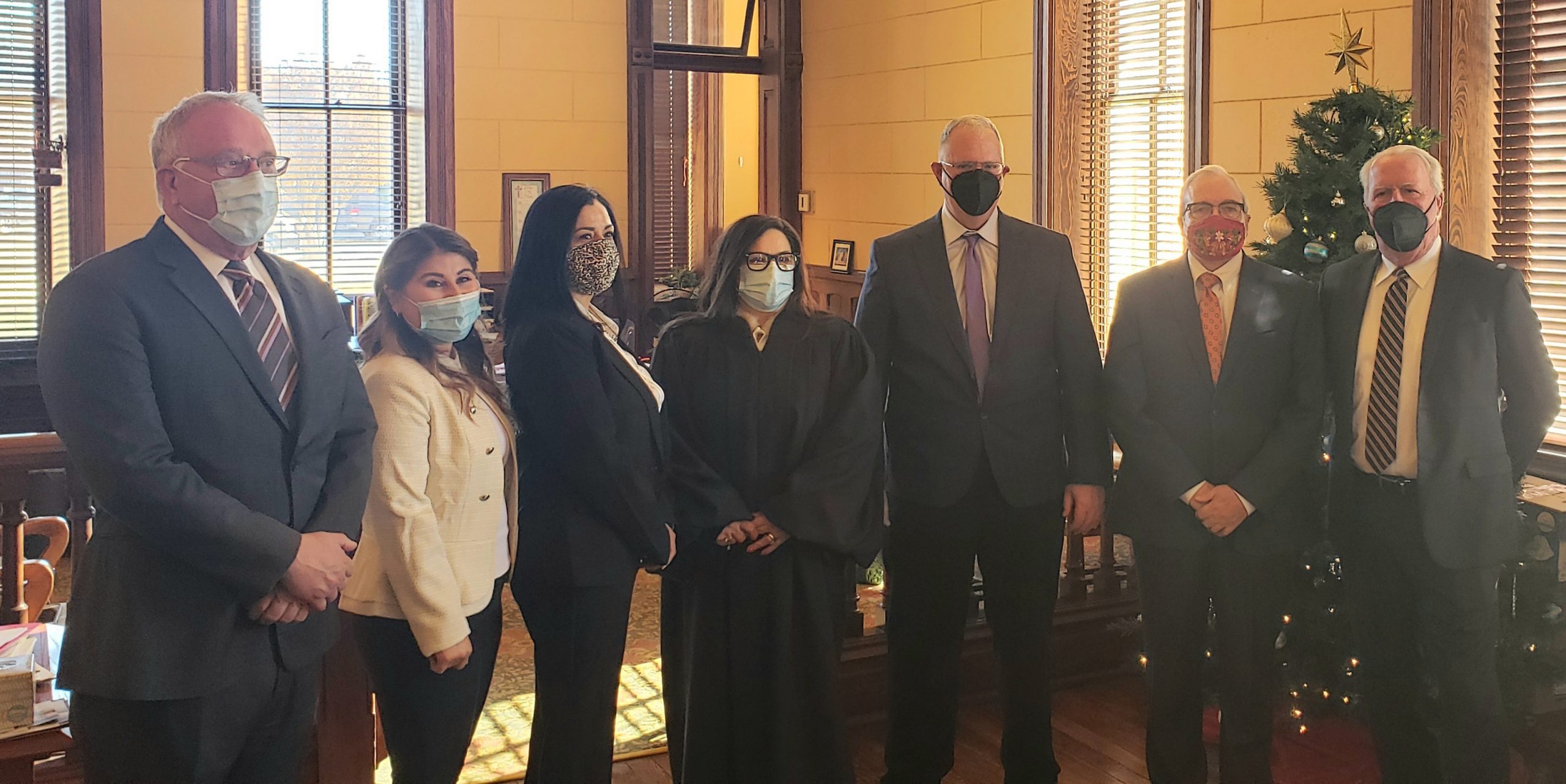 FAR WEST TEXAS — Attorney Jerry Phillips has filed a lawsuit seeking damages, reinstatement and other injunctive relief against 83rd District Attorney Ori White individually and as head of the DA’s office, and against Presidio, Brewster, Jeff Davis and Pecos counties that are within the 83rd district.

The plaintiff, Phillips, is bringing the lawsuit under the Texas Whistleblower Act, claiming there were “adverse personnel actions” as a result of the plaintiff’s reporting of alleged illegal conduct.

Phillips is an attorney who lives in Sonora, and was announced as first assistant district attorney this January, when White was sworn into the top spot in the 83rd DA’s office.

In the suit, Phillips alleges that what began as a good working relationship in the DA’s office quickly devolved, ultimately ending in what he believes was retaliatory termination in May for whistleblowing on activities in the office.

The filing is filled with detailed, explosive accusations of cronyism, discrimination and near brushes with improper influence in the DA’s office under White, also bringing in allegations against Brewster County Attorney Steve Houston, Presidio County Attorney Rod Ponton and unnamed county attorneys within the district.

This suit was announced in Presidio County Commissioners Court on Wednesday as the newspaper was preparing to go to press. It is a developing story that The Big Bend Sentinel will continue to follow.