Ernesto G. Minjares, our beloved father, passed away peacefully on September 7, 2021. He was 89 years old. Ernesto was a beloved husband, father, grandfather and great-grandfather. He was born in Bronte, Texas, and resided in Marfa until moving to El Paso in 1968. He attended Marfa High School, where he played football, basketball and baseball. He was a United States veteran who proudly served in the U.S. Army and later retired as a truck driver after 32 years.

Ernesto leaves behind his wife of 64 years, Dominga Minjares, and their three children: Linda, Ernest Jr. (Cira) and Nick (Lorena), all of El Paso. He is succeeded by nine grandchildren and three great-grandchildren.

When his grandchildren were younger, he would often be found watching classic cartoons with them like Bugs Bunny to which he would jokingly call everyone “a long-eared galoot.”

He was known for his love of sports, especially football, baseball and golf. His teams were the Dallas Cowboys, New York Yankees and Tiger Woods. Ernesto was a devoted Catholic and attended Cristo Rey Church without fail. Ernesto was a long-time member of the Ex-Marfa Shorthorns, providing scholarships to students in Marfa.

Ernesto was determined to leave his children a fortune. A week would not go by without him going out to purchase lottery tickets; even when he couldn’t go, he would make sure that one of his kids would go out and get them for him. But what he didn’t realize was that his legacy of kindness and the strong-willed spirit that he left are more valuable and will always be cherished. He will be greatly missed by family and friends.

We could all find comfort knowing Ernesto is now stretching his wings. He had this poem saved at home:

I MADE IT HOME

I just wanted to let you know I made it home.

Everything is so pretty here, so white, so fresh, so new. I wish that you could close your eyes so you could see it too.

Please try not to be sad for me.  Try to understand.  God is taking care of me. I’m in the shelter of his hands.

Here it is so peaceful when all angels sing. I really have to go now. I’ve just got to try my wings.

P.S. I’ll be the first face you see when you get here! 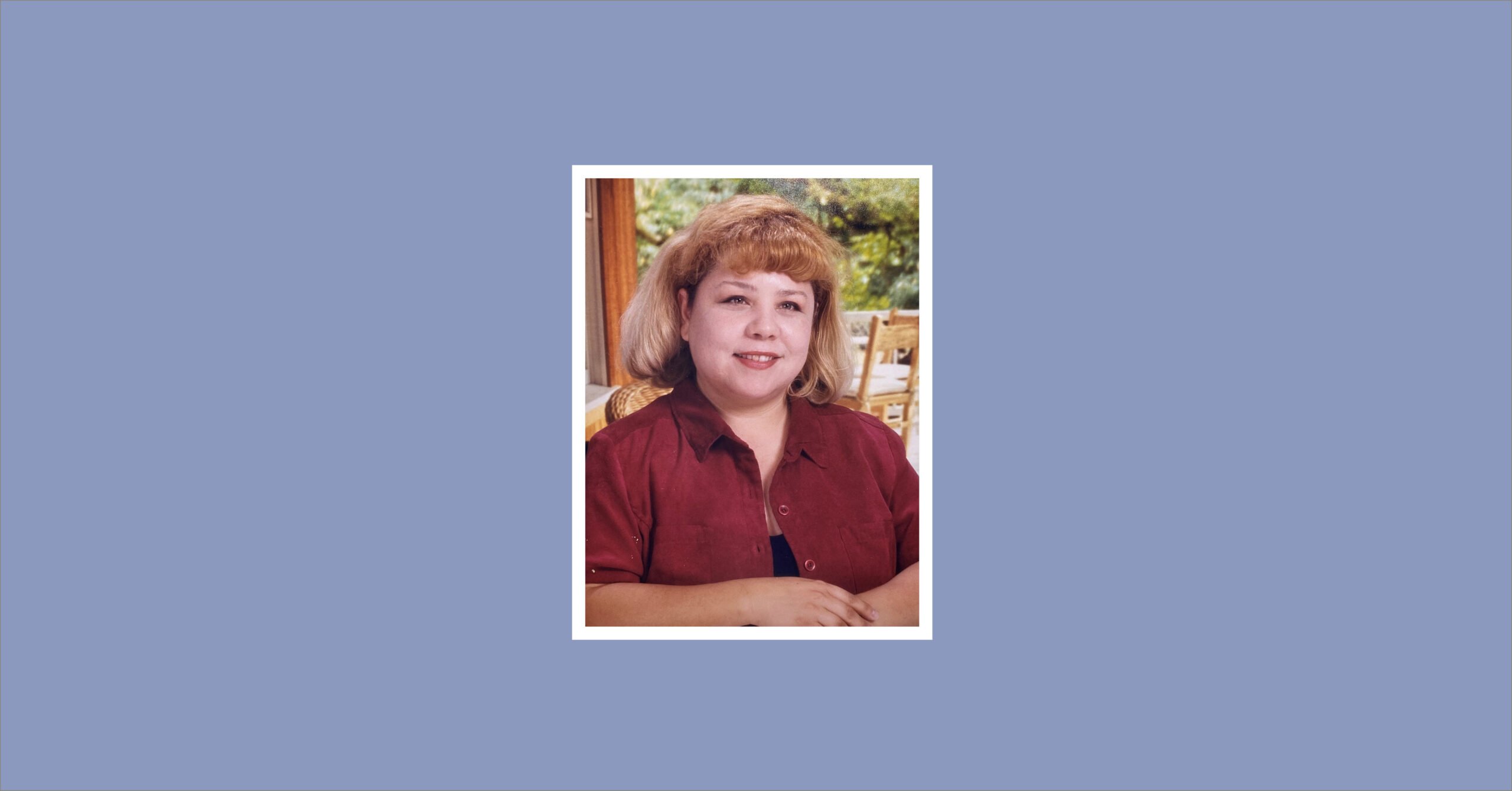 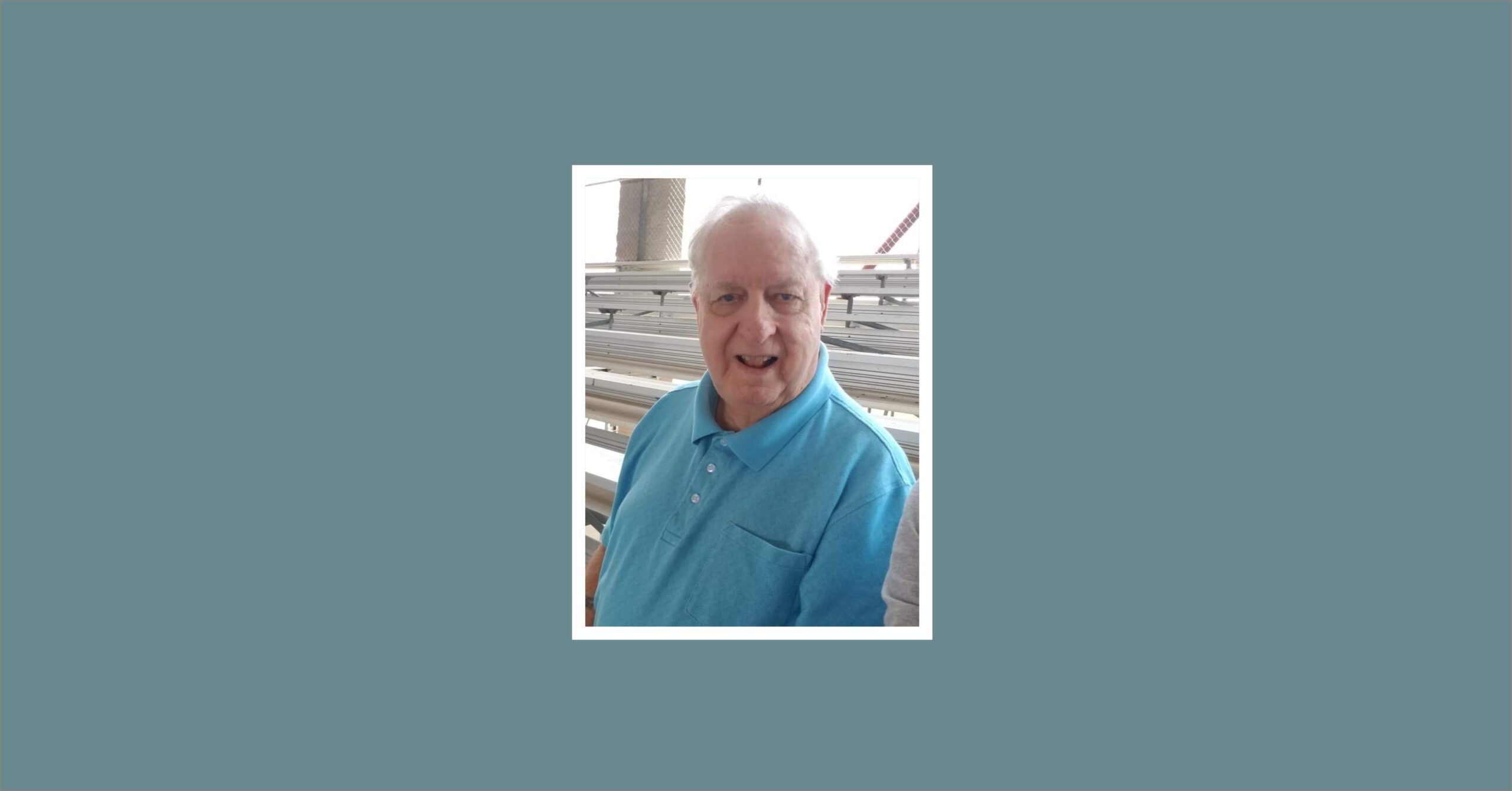 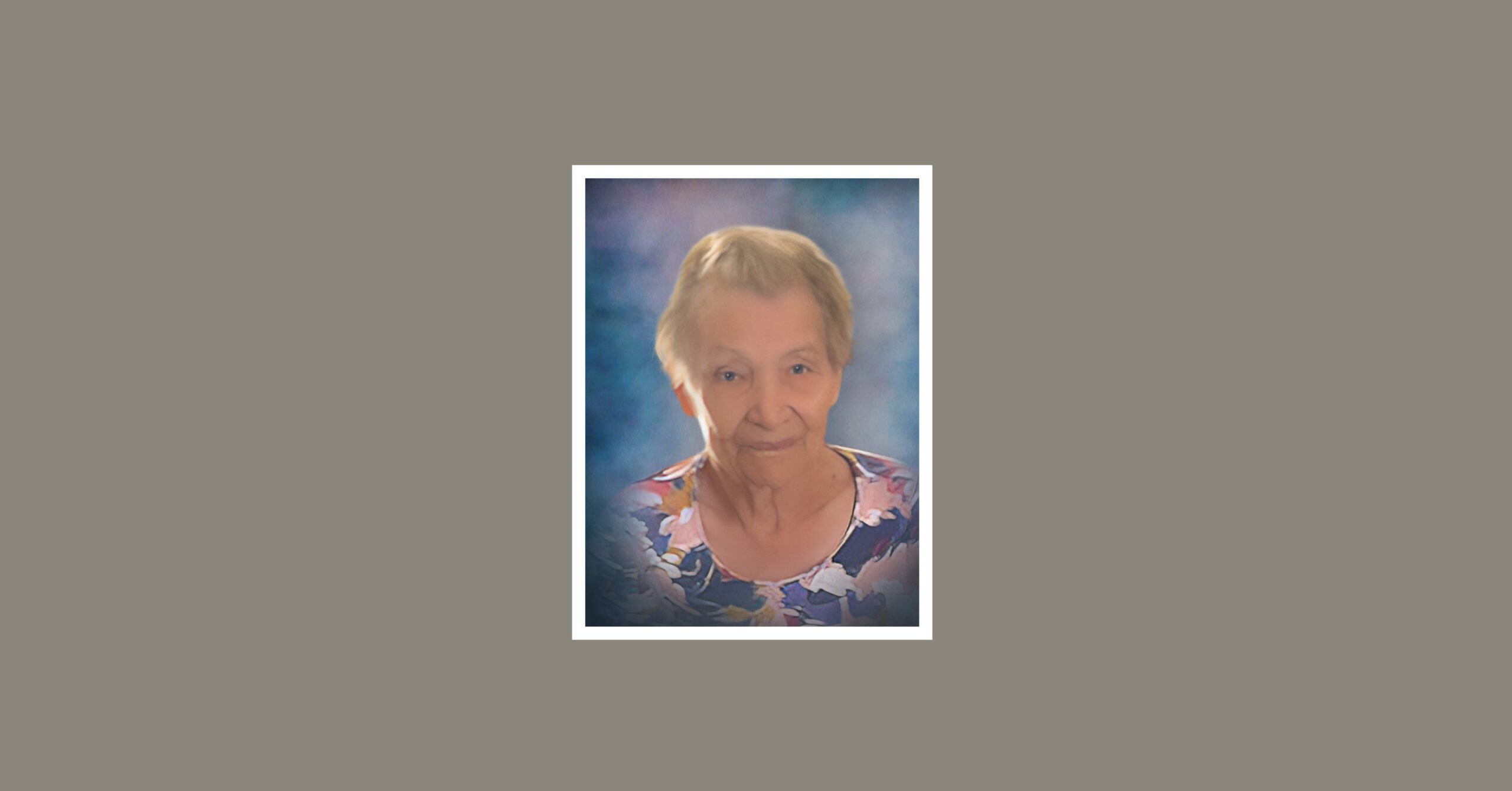