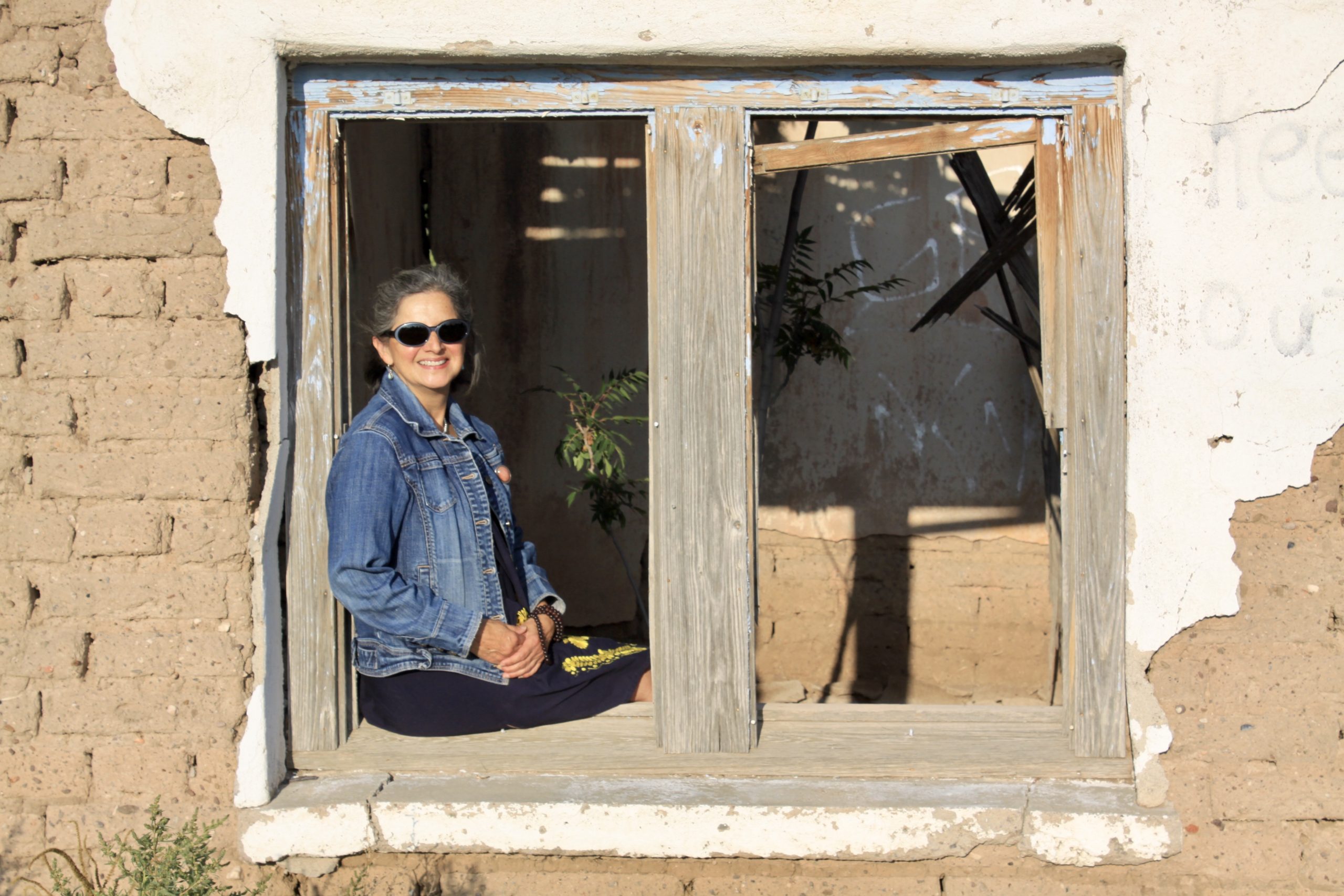 Ranchland is the winner of the Marfa Live Arts Short Playwriting Contest which was held in Presidio County and Ojinaga, Mexico, earlier this year. The play, which was described as “bold and over-seasoned in a good way,” by playwright jurist Raul Garza, focuses on border issues and attitudes.

“I’ve never written a play before,” said Mendoza of her work. “Writing helped me process my feelings about conversations, events and experiences I had since moving to Marfa before and during the pandemic. Writers write from the fabric of their lives, and I was sure everyone was going to write about the pandemic, so I just thought, ‘What else is there?’”

Mendoza, an El Paso native who has lived in Marfa and worked as a paraprofessional in the Montessori pre-K, took the chance to look beyond the pandemic and focus on the border, citing the mid-pandemic issue in Van Horn in which the morgues became filled with bodies of migrants that were found deceased in the desert.

“When people think of Van Horn, they think of Blue Origin, but it’s also a high-volume crossing point for migrants,” she explained. “Governor Abbott used it as ‘case in point’ of an inundation of immigration and used it to raise support — like a disaster — for more funding for the border. The bodies were kept in the morgue until they could reach the next of kin, and they were just looking at the space being used, but why wasn’t anyone saying anything about the immigrants?”

Mendoza also utilized conversations she has overheard, citing one particular scene in which two cowboys are complaining about immigrants. “It was shocking to me, thinking that there would be people having that conversation,” she said. “My intention isn’t to embarrass anyone but hoping to raise people’s awareness and open them up to have compassion and help others. Everyone can share a smile or wave. That could brighten someone’s day. And acts of kindness help everyone. Just like giving a bottle of water can save a life.”

The story, Mendoza continued, looks at not only on the attitudes of some people toward undocumented immigration, but at why migrants would want to make such an expensive, potentially deadly, trek. “The story is really about unrequited love. The love of a life in the United States, the love of the American Dream, the love of any promise of a future,” she said.

Though Ranchland has been her debut short play, Mendoza said she looks forward to exploring the written word more. “I think it’s done a lot of good for me. I’ve spent time recently thinking I have some more stories to tell about the area and about social justice,” said Mendoza, adding that she also volunteers for Marfa Food Pantry and other local charitable organizations. “It is easier to volunteer and help in other ways, but I encourage everyone to put pen to paper.”

The production of Ranchland was made possible by sponsors The Cynthia and George Mitchell Foundation and the National Endowments for the Arts. Marfa Live Arts’ ongoing series Radio Plays In The Time of Corona is available on Spotify and iTunes. For more information and to get involved go to: www.marfalivearts.org