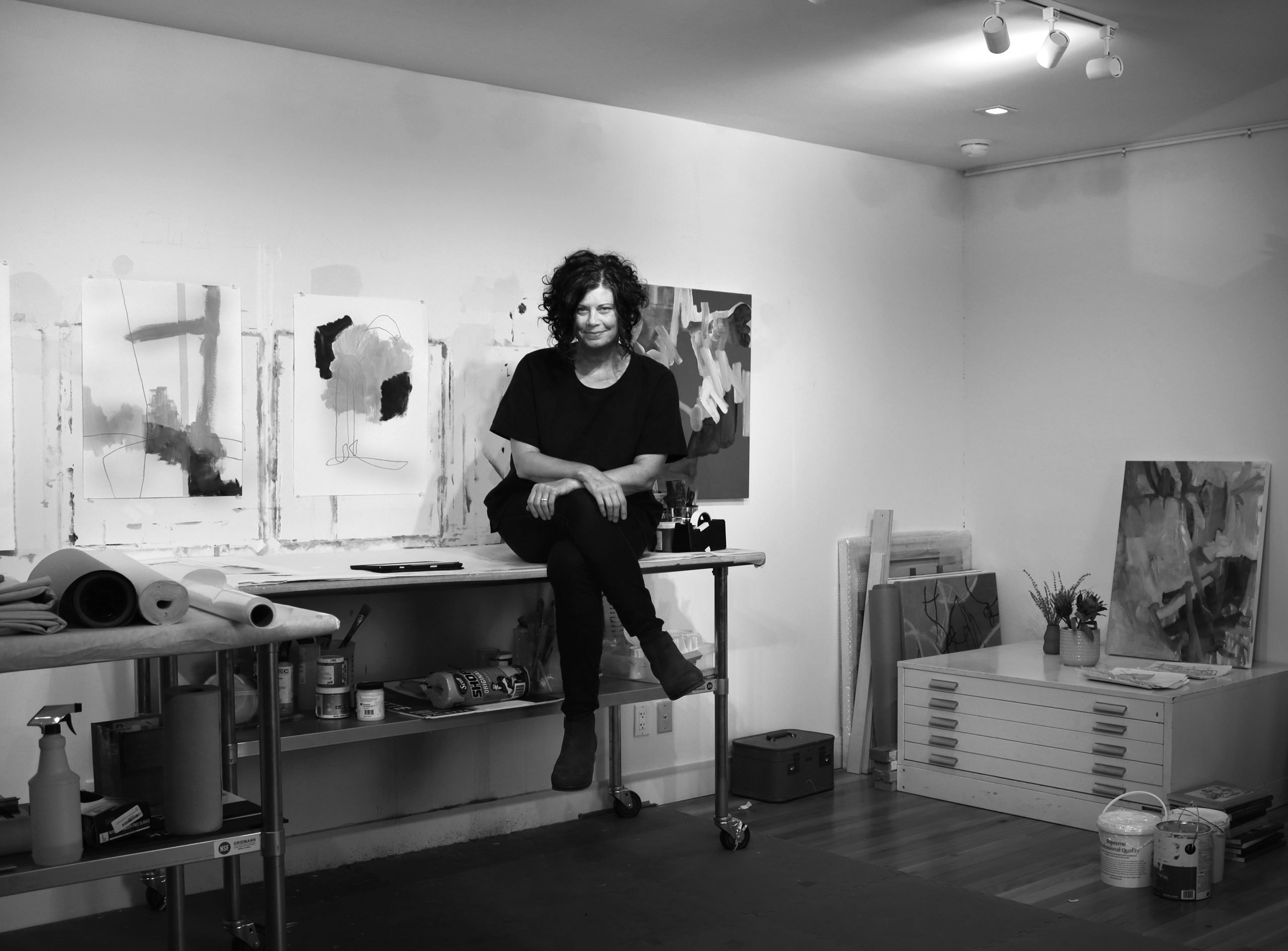 A creaky wooden staircase announced my arrival at Ann Marie Nafziger’s studio on the second floor of a smartly renovated building in the historic center of downtown Marfa. “Lawyer,” “Architect,” “Therapist,” “Motorcycle apparelist,” read the shingles on the doors neighboring Nafziger’s, which opened into that coveted piece of professional real estate: the corner office. It’s a spacious rectangular room set up for the business of making art: three large work tables on wheels, shelves running below the window on one wall loaded with materials, a standing desk with a computer monitor at the far end, a comfortable chair, a flat file. There are plants and interesting stones arranged in front of one of the windows. The other corner looks out to the Hotel Paisano, with its picturesque sign an eternal reminder to the West Texas town where Giant was filmed: James Dean, Rock Hudson and Elizabeth Taylor slept here. Another firmament of stars glimmered from a stack of books on the floor of the studio with titles on artists Lee Bontecou, Joan Mitchell, Ruth Asawa and Vija Celmins.

The studio was extremely peaceful — perhaps weirdly so, because where was the art? The first time I visited Nafziger, the space was busy with paintings in process — on the walls, on the tables, leaning, stacked. Today, the walls especially looked denuded, with sets of nails hanging what were now the ghosts of working canvases, outlined by feathery remnants of colorful brushstrokes. Color is the property of Nafziger’s art, as one may see by following the traces of her recent paintings in the studio to the current installation of a new body of work at Marfa Studio of Arts.

Of course, there remained plenty of art to see, and we looked through some of the works on paper that had previously left me with such vivid impressions of Nafziger’s practice. We started with The Moves, a set of large drawings characterized by a few bold marks in pencil or paint — or, in one case, a slash of blue tape — on otherwise empty sheets of paper. On the back of each drawing is a number that records how many marks or moves went into making it. There is something almost sculptural about these very physical works, which Nafziger started making last spring to push her painting to new grounds. Perhaps it was the isolation of the pandemic that made the already solitary nature of her work seem like one space that she could open up with control.

Nafziger is an abstract painter who makes color take form on canvas. Her palette is complex and alluring, as are the gestures that structure her compositions, like clouds. In works that have emerged over the past year, acid green and buttery yellow push together a storm of brush strokes in a nacreous haze; mauve, lavender and peach push around an irrepressible daub of green; pink blushes through caves of gray. On the wall in the studio, there are leftover brush marks of cerulean blue that I immediately connect to a painting in which that blue surfaces as a cool glaze over intemperate embers of orange and creeping dankness. Speaking of her work from the past year, Nafziger explains how she used the discipline of her recent drawings to slow down her painting process, to disrupt what had formerly been a flowing practice by forcing herself to stop, pause, walk away, and not return to a canvas until she knew she was ready to make her next move.

Speaking of moves, Nafziger often starts a painting session by limbering up with some contour drawing. Made from memory, these freehanded drawings outline (or contour) plants as expressive forms that Nafziger knows well from another of her daily practices: gardening. “Every garden-maker should be an artist along his own lines,” wrote Vita Sackville-West, a poet and gardener whose masterpiece is Sissinghurst, a diverse complex of gardens that plant color and memory in season and space. A pale gray, white, and green garden was designed with the image in mind of a “great ghostly owl” swooping over it some evening. So, too, do Nafziger’s paintings call forth the sense of events happening both slowly and suddenly at once that gardeners especially have an eye for. A day of painting typically ends with another drawing ritual. Using whatever paint is leftover on her palette, Nafziger dashes sketches on paper, ripped from a pad, clearing way the next day’s moves.

Ann Marie Nafziger’s new paintings are on view at Marfa Studio of Arts with a closing reception on Saturday, October 9 from 4 to 6 p.m. Her work will be on view at MSA through October 16 and is also available on her website, annmarienafziger.com. Her studio in Marfa is open by appointment.

Ingrid Schaffner is a writer and the curator at Chinati Foundation. 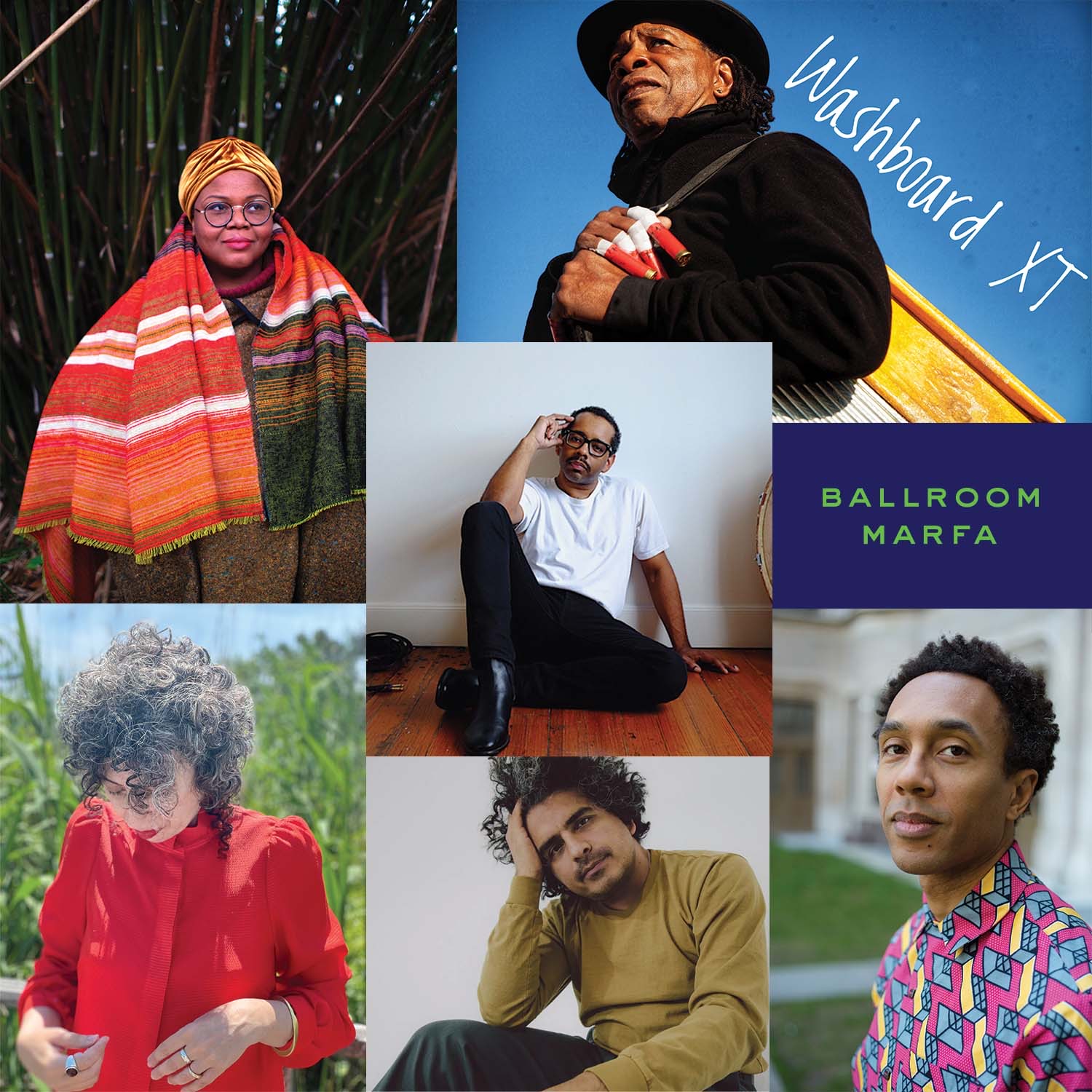 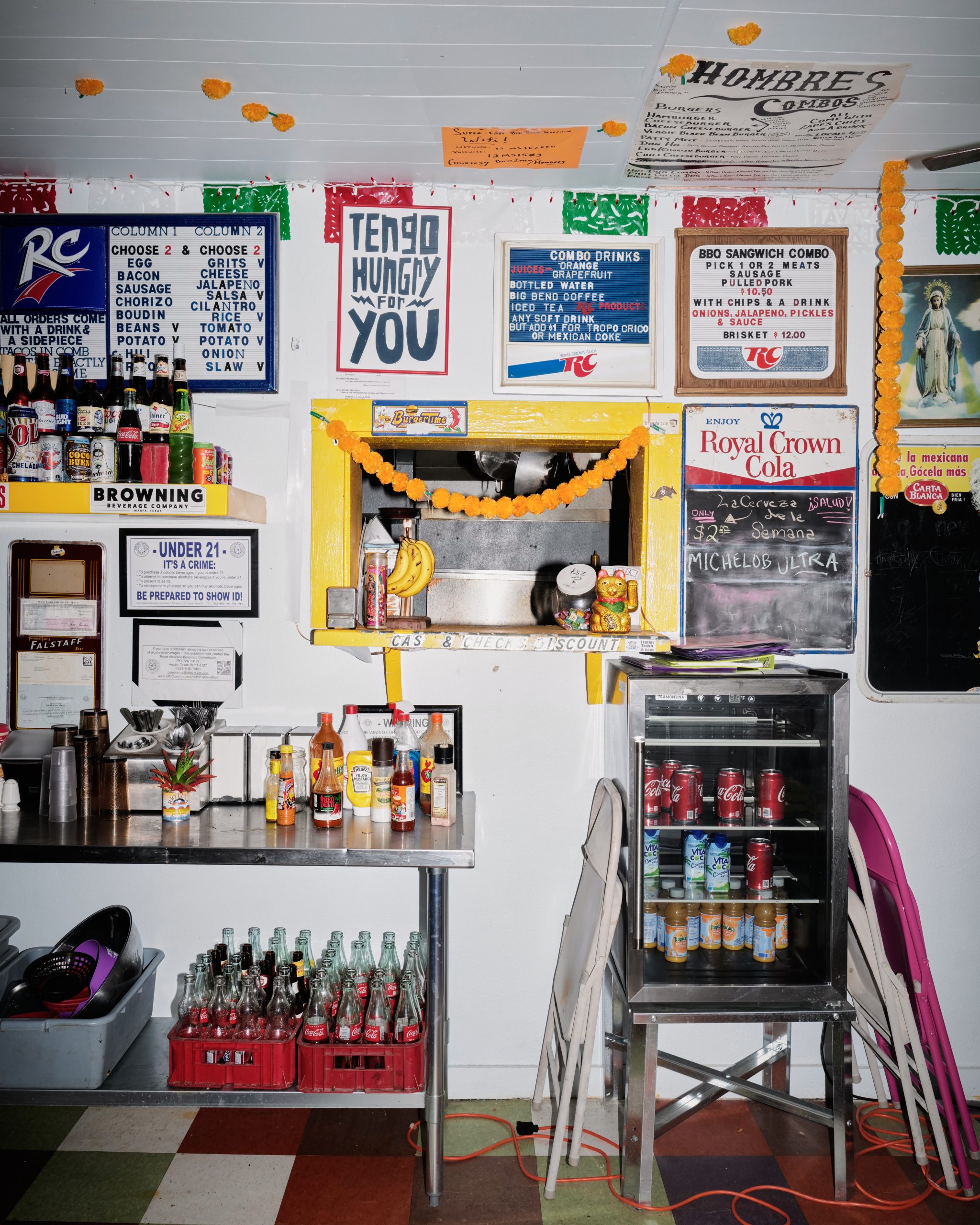 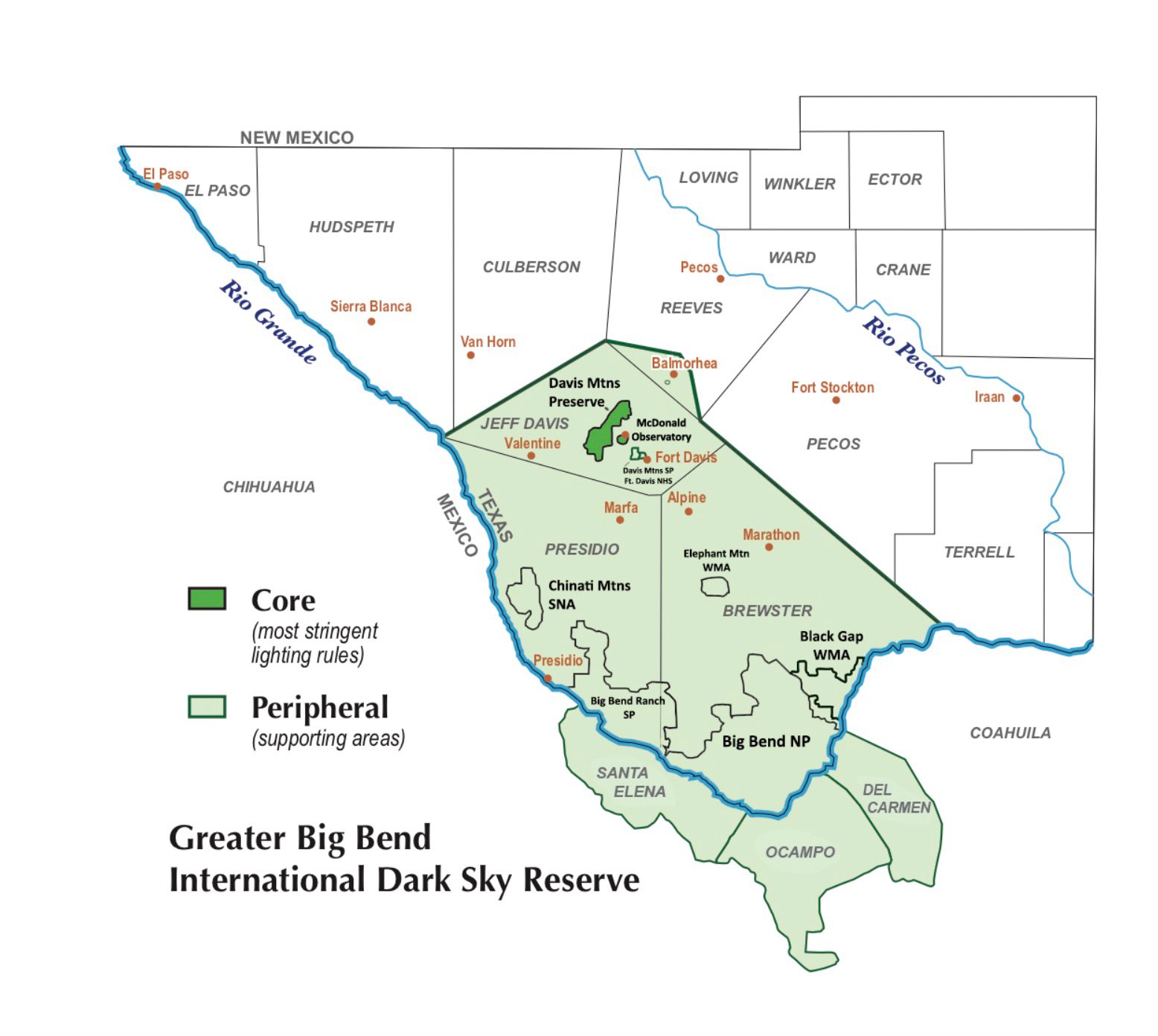