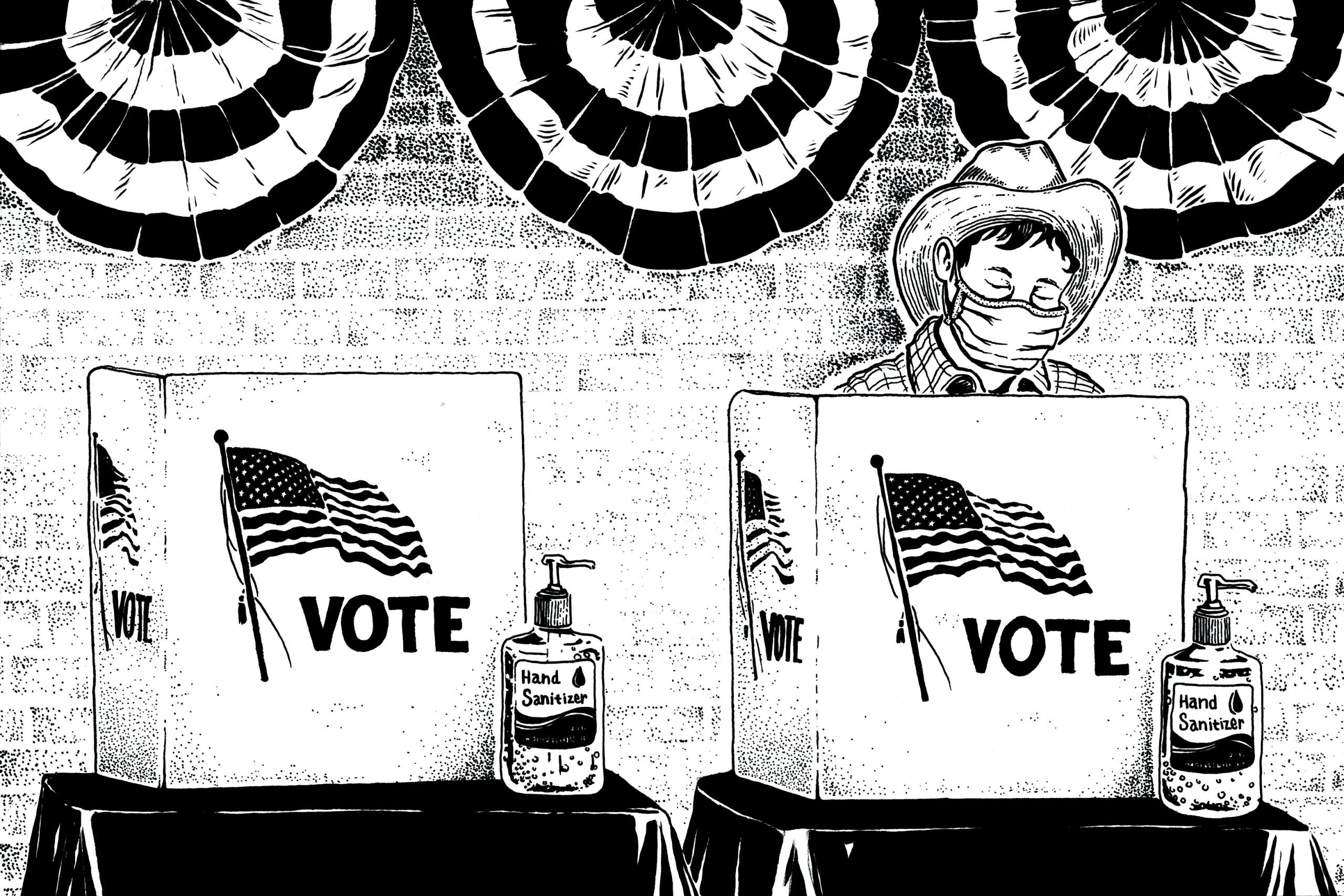 Presidio County’s November 2 special election voting results are in. Voters weighed in on a slate of statewide constitutional amendments, and decided whether or not to legalize two types of horse betting within Presidio County. Read our full coverage of the November election in the Thursday edition of The Big Bend Sentinel and Presidio International.

Presidio County voters passed two referendums, legalizing parimutuel and simulcast betting in the area. This decision opens the door for a horse racetrack to be established in Presidio, if it can first receive approval from the Texas Racing Commission.

On the eight statewide propositions to amend the Texas Constitution, votes have come in for Presidio County, but numbers are still being tabulated across the state to determine which propositions have passed.

Propositions 1, 2, 5, 6, 7 and 8 passed in Presidio County with an overwhelming majority, and Presidio and Marfa voters were aligned. Issues ranged from rodeo charity raffles to nursing home residents establishing essential caregivers for in-person visitations. It is still undetermined whether these propositions passed statewide.

Proposition 4 passed, 160 to 125, but with some opposition — Presidio voters leaned against it, compared to those in Marfa. The amendment would require candidates to have 10 years of experience practicing law in Texas to be eligible for election to the Texas Supreme Court, the Court of Criminal Appeals or a Texas court of appeals. Currently, the law requires 10 years of experience but allows for out-of-state experience.

Proposition 3, which would prevent the state from prohibiting or limiting religious services of religious organizations, was the only amendment that did not get approval from Presidio voters, with 141 voters for and 160 against. Marfa voters showed stronger opposition to the amendment than elsewhere in the county.