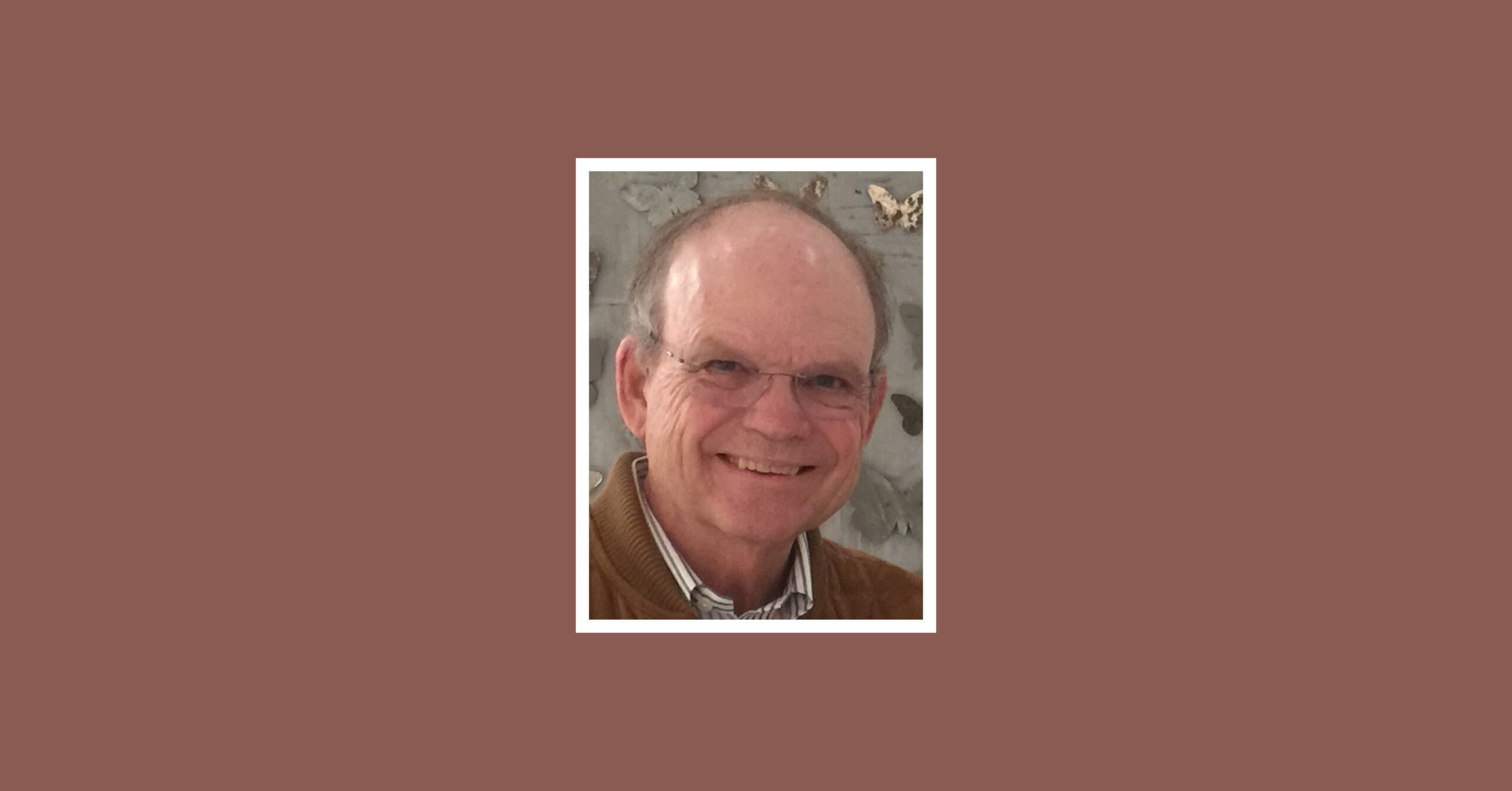 Recollections about loyalty, pushing for the “right thing to be done,” and finding solutions in the details abounded in conversations after David F. Chappell, 78, Fort Worth attorney and civic leader, died November 18, following surgery in Dallas. He was born April 18, 1943.

Reflecting on the life of their family’s patriarch, daughter Paige Pritchett and son Wade Chappell agreed their father’s integrity was among the greatest reasons for his successes in public and private life.

The 1967 graduate of the University of Texas Law School was a “fierce and formidable litigator” who proudly represented corporations like Bell Helicopter Textron, Price Waterhouse and Warner Bros over the decades. For 35 years, he was recognized as “an attorney of excellence” by the prestigious national Martindale Hubbell Legal Directory.

Elected to the Fort Worth City Council in 1989, David chaired the Council’s Economic Development Committee and Economic Development Task Force, becoming a strong advocate for economic sustainability and growth in North Central Texas. Other leadership positions in this sector included serving as chair of numerous innovation-oriented organizations including the National Advisory Council of the U.S. Small Business Administration; North Texas Regional Council on Innovation and Commercialization, and Center for Public Policy Priorities. At the time of his death, he was serving on the Dean’s Advisory Committee, College of Natural Sciences, University of Texas at Austin; and President’s Advisory Committee, Texas Wesleyan University.

David recognized the importance of quality healthcare, serving as Chairman of the Board of Trustees of Medical City Fort Worth Hospital. His experience included service on the prestigious Code Red Study of Access to Care in Texas commissioned by the Medical Schools of Texas. The fact-based study culminated in comprehensive recommendations for reform in the state’s healthcare industry.

Education was also a passion of his. For many years David served as legal counsel for the Fort Worth ISD, learning firsthand the importance of nurturing students’ reading skills. Through his leadership, the Fort Worth Library Foundation was established to support the growing demands of the City’s public library system. So committed was he to encouraging reading, that every time he made a personal contribution to the nonprofit, he designated it for the purchase of books and more books.

A loyalty to his alma mater and a natural curiosity led him to the University of Texas McDonald Observatory in the Davis Mountains of West Texas, one of the world’s leading centers for astronomical research and teaching. The observatory is a leader in the study of ‘dark energy’ and a partner in the Giant Magellan Telescope under construction in Chile. Having served as chair of the observatory’s Board of Visitors, David continually built support for the institution’s phenomenal studies and public education programs.

The beauty and tranquility of the mountains and skies in and around the Observatory captured not only David’s wanderlust but also the imagination of his wife Ann. Their life together over more than 50 years had been punctuated with numerous community endeavors, Ann’s commitment to Habitat for Humanity and David’s support for entrepreneurship. More recently, they chose to seek tranquility and provide generous hospitality at their second home with striking views of the Observatory, Mount Locke and the Davis Mountains.

The Fort Davis area’s Grand Companions Humane Society pulled at their hearts to volunteer, which they did while also adopting a mixed-breed rescue dog, Katie, who now lives at the Pritchett household.

Gifts in memory of David F. Chappell may be made to: