There are many factors in the realm of increased inflation 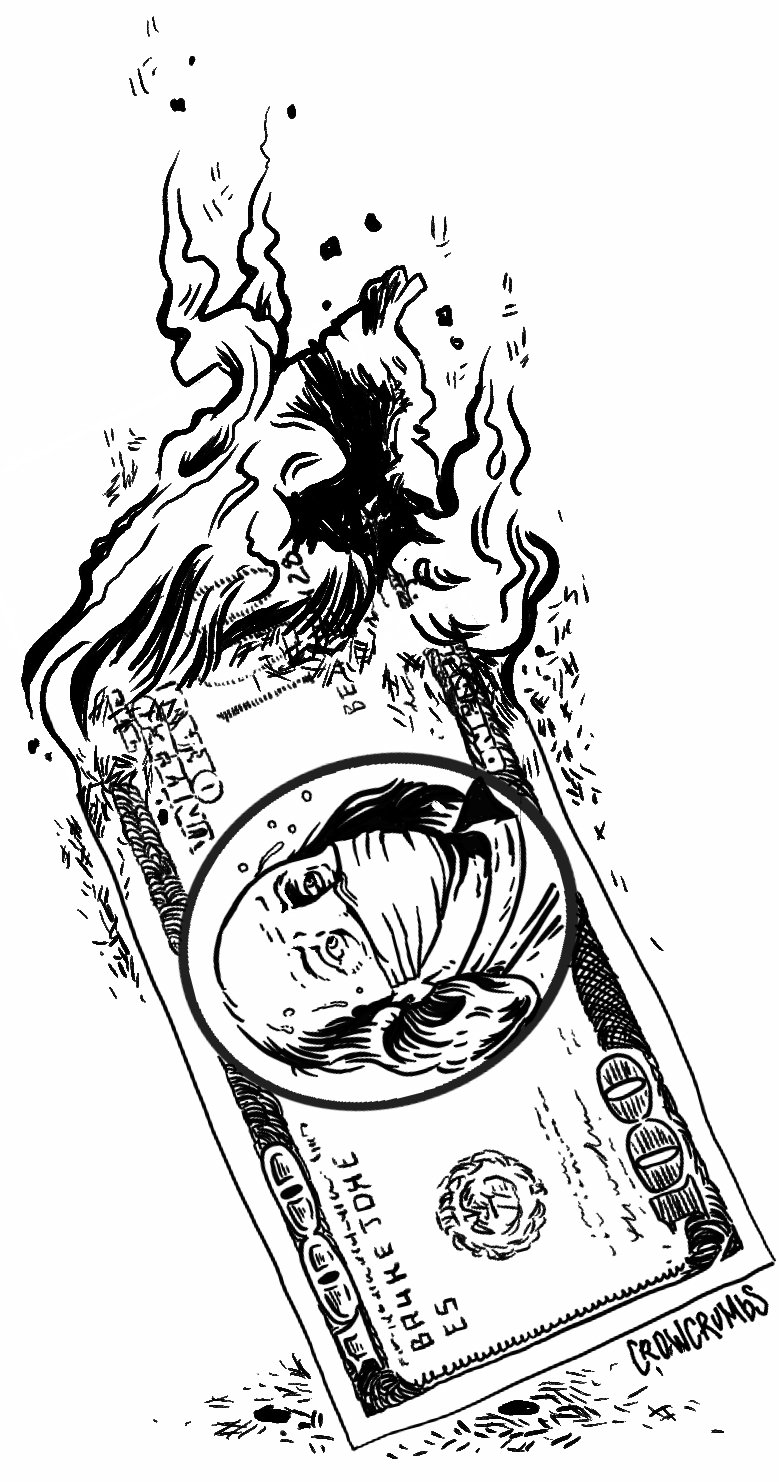 Everybody has their own theory about why inflation has increased at a higher rate than it has in thirty years. The answer isn’t simple because there are so many factors. In Texas, we recognize the fact that the large and powerful petroleum industry faces little or no regulation from the mythically-named Texas Railroad Commission. For over a hundred years the energy industry has been able to control prices with the simple expediency of withholding production.

I remember an interview with the Chief Executive Officer of Exxon around 2008, during our greatest economic catastrophe since the Great Depression. He said, “Exxon doesn’t make much money off gasoline.” He retired a few years later with a retirement package of more than $425 million. My only thought was, how many generations of Paris Hiltons do the rich need?

Last February, an estimated 200 people died from the weather and its effects. Electricity producers first claimed that the natural gas they used for generating power was all frozen. Then they claimed the age-old “our generators were down for maintenance.” Then the Guv Greg Abbott said the cause was wind power failure, an accusation he later dropped.

The Lords of Oil and their minions in the state government have done little to guarantee we won’t face the same problems this winter.

This comes after the Guv signed HB 1520 into law in June, essentially allowing gas utility providers who incurred significant losses during the storm to “issue bonds and impose fees and assessments,” according to the bill, to be able to pay back natural gas wholesalers. It is incredible that the Guv did nothing to improve conditions similar to those that happened last February. Instead, he devoted his powers of persuasion toward limiting the actions of transgender children and banning certain school books.

Recently, the US labor department announced that the consumer price index – a basket of products ranging from gasoline and health care to groceries and rents – rose 6.2% from a year ago. That’s the nation’s highest annual inflation rate since November 1990.

Viewed this way, the underlying problem isn’t inflation per se. It’s a lack of competition. Corporations are using the excuse of inflation to raise prices and make fatter profits.

But P&G is making huge profits. In the quarter ending September 30th, after some of its price increases went into effect, it reported a whopping 24.7% profit margin. It even spent $3 billion during the quarter buying back its own stock.

It could raise prices and rake in more money because P&G faces almost no competition. The lion’s share of the market for diapers, to take one example, is controlled by just two companies – P&G and Kimberly-Clark – which seem to coordinate their prices and production. It was hardly a coincidence that Kimberly-Clark announced price increases similar to P&G’s at the same time P&G announced its own price increases.

Or consider another consumer product duopoly – PepsiCo and Coca-Cola. In April, PepsiCo announced it was increasing prices, blaming “higher costs for some ingredients, freight and labor.” The company didn’t have to raise prices. It recorded $3 billion in operating profits through September.

If PepsiCo faced tough competition, it could never have gotten away with this. To the contrary, it appears to have colluded with Coca-Cola – which, oddly, announced price increases at about the same time as PepsiCo, and has increased its profit margins to 28.9%. Consider that most grocery chains are more than happy to make between 4 and 3 percent profit while the companies that face little competition are unhappy unless they can secure enormous profits.

You can see a similar pattern in energy prices. If energy markets were competitive, producers would have quickly ramped up production to create more supply, once it became clear that demand was growing. But they didn’t.

After the government dropped the antitrust charges against Microsoft in the early 1990s, two-thirds of all American industries have become more concentrated. Microsoft, Amazon, Apple, Facebook (now Meta) and Google (now Alphabet) virtually control the internet. New York’s five largest banks control a great deal of the finance in this country. The airlines have dwindled to only four major lines, and the pharmacy industry has purchased so many politicians that they almost have a monopoly on Washington, D.C. My readers may wonder why everybody in the world seems to be getting richer and the rest of us appear to be paying more.