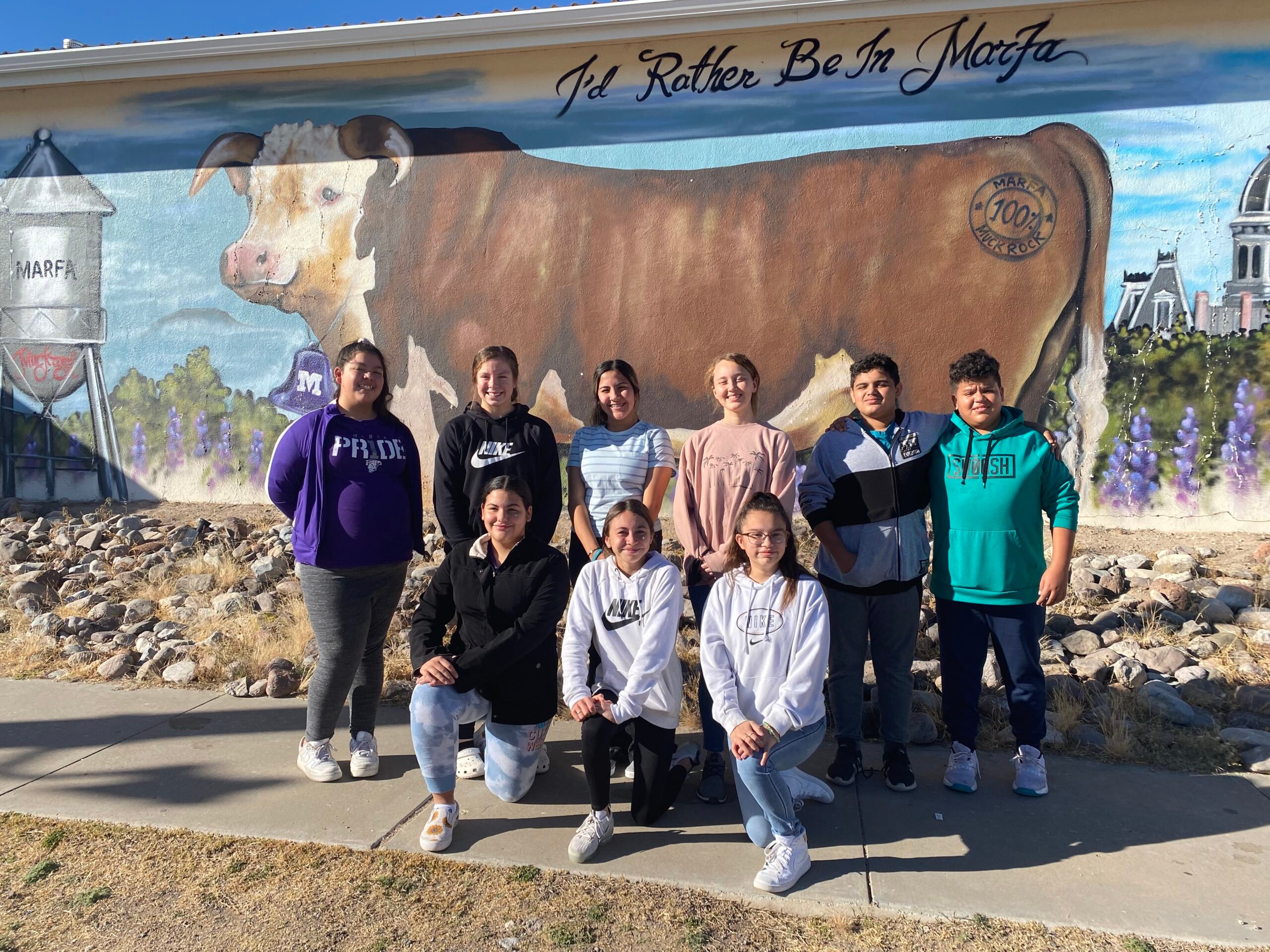 FORT DAVIS — Marfa Junior High academic competitors showed up to the University Interscholastic League’s Academic competition in Fort Davis on Wednesday, December 1, ready to battle it out with calculator skills, oratory chops and their artistry and more. At the end of the event, Marfa walked away with a top score of 630.5 points, tying for first with Fort Davis.

Other competitors at the event included Balmorhea, Van Horn, Valentine and Sierra Blanca, and against their regional competition, Marfa was able to claim top finishes in a variety of subjects. 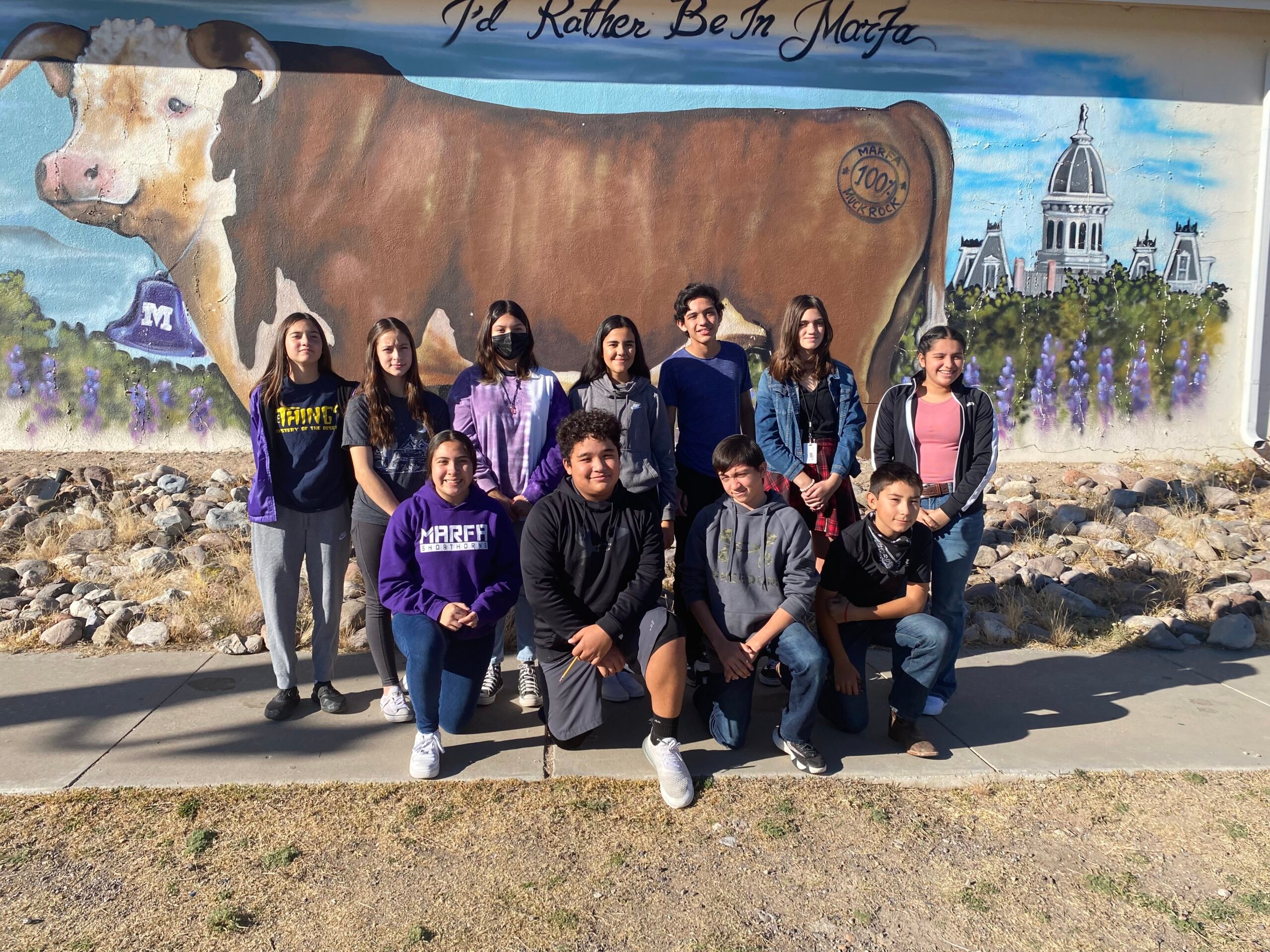 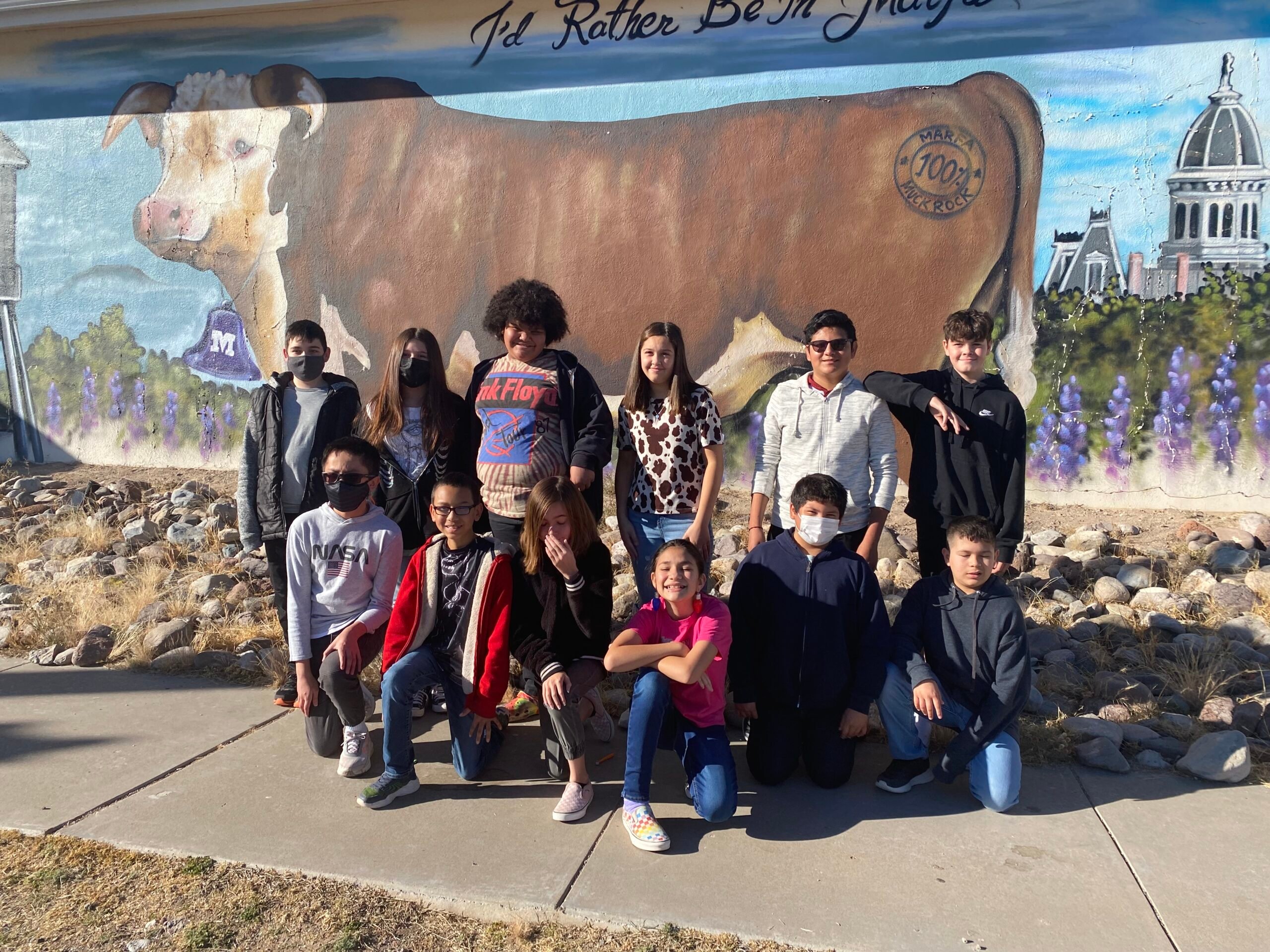 “We are so proud of our students and coaches,” said Marfa Junior and Senior High Principal Allison Scott. “They all worked so hard to prepare for the meet. This is the best our school has performed in several years.” 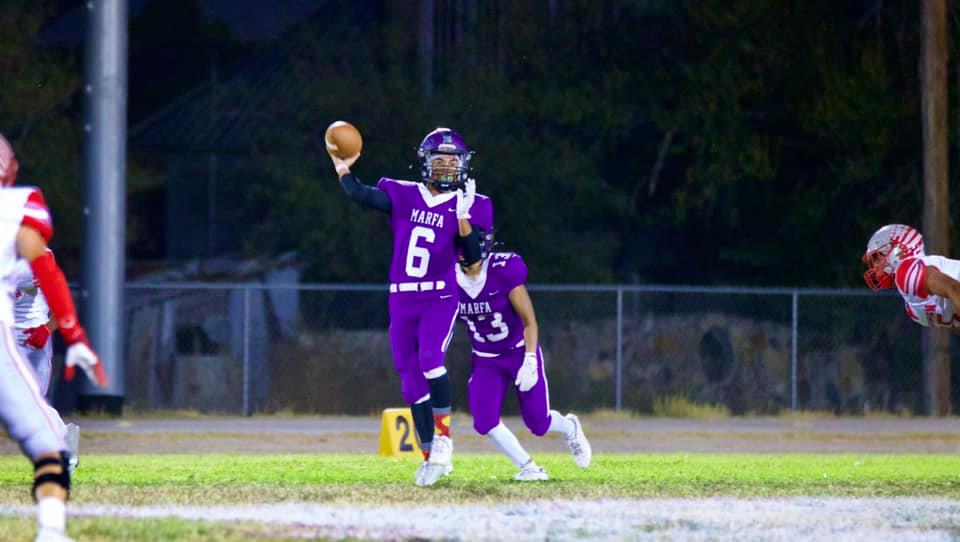