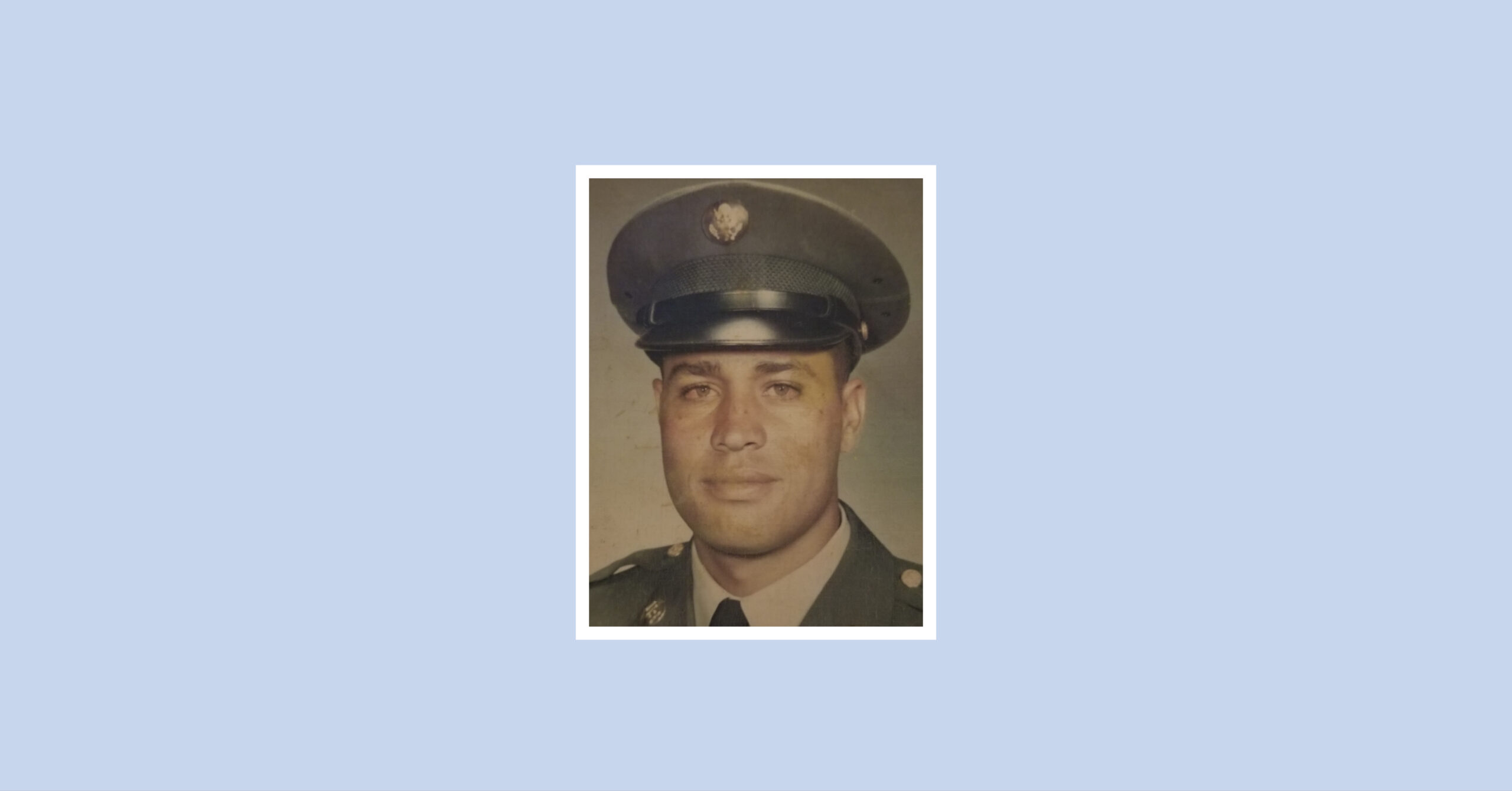 Adan G. Aguilar, 77, of Fort Davis, Texas, passed away unexpectedly on Tuesday, November 23, 2021, in Lubbock, Texas, with his family by his side.

He was born in Marathon, Texas, to Pablo and Elisa Aguilar, and was raised in Fort Davis with his three sisters and five brothers. At a young age, he worked the fields alongside his father and brothers to help support the family. Through the good and bad times, he always ensured his family had food on the table and other necessities. He graduated from Fort Davis High School and then joined the Army. His original orders were to Vietnam, however, shortly before leaving he was rerouted to Germany. It was there where he perfected his mechanic skills working on tanks and other military vehicles. After an honorable discharge from the military, he later met his wife, Sylvia Aguilar. Together they operated their family owned business, Primo’s Grocery, for over 30 years and raised their two children.

Like many of his brothers, he had a passion for antique cars. He enjoyed taking them from tattered, inoperable states to having them running again. He also loved and valued his family. Regardless of the sacrifices he had to make, he always ensured that his children and family members were taken care of.

Adan will always be remembered for the compassion he showed to family, friends and strangers. He will forever live in his family members’ hearts, for the love and values he instilled in each of them.

A celebration of his life will be held at the St. Joseph Catholic Church in Ft. Davis, Texas on Friday, December 17, 2021. The Rosary will begin at 1:30 p.m., followed by a Mass.