Cargill Inc., a major customer of the Port of Houston and one of the largest privately held corporations in the U.S., has earned the award from Mighty Earth as the worst company in the world. From buying cocoa inside protected national lands in Ghana to polluting drinking water in the Midwest to supplying McDonalds with chicken McNuggets (containing 37% chicken), to displacing indigenous people by deforestation in the Amazon for Cargill soy, former Congressman Henry Waxman concluded, “In my 40-year long career in Congress, I took on a range of companies that engaged in abusive practices. I have seen firsthand the harmful impact of businesses that do not bring their ethics with them to work. But Cargill stands out.” Brazilian President Jair Bolsonaro recently said, “It’s a shame that the Brazilian cavalry wasn’t as efficient as the Americans, who exterminated their Indians.” Profiles in courage are hard to find among both the primarily white men who control Cargill and the Brazilian government to change a system evidently designed to see baby boomers die of old age while the later-birthed die of climate change. Bolsonaro’s comments and the corporate drive for profit seem to be reflected in President Andrew Jackson’s address to Congress nearly 200 years ago in 1830 when he asked, “What good man would prefer a country covered with forests and ranged by a few thousand savages to our extensive Republic, studded with cities, towns, and prosperous farms embellished with all the improvements which art can devise or industry execute, occupied by more than 12 million happy people, and filled with all the blessings of liberty, civilization and religion?”

Houston-based Phillips 66 Company is experiencing another round of pushback from the Ponca Tribe in Oklahoma for alleged human suffering and environmental destruction from pollution caused by their 100-year-old refinery in Ponca City. Casey Camp-Horinek, a tribal elder of the Ponca Tribe told Inside Climate News, “We’re being killed as surely as when they brought us the smallpox blankets, and wrapped us in poison. We’re being wrapped in a poison that kills the air, the water and the Earth, and that kills my people.” From leaking pipes and dark gaseous clouds venting from the refinery to thousands of adjacent abandoned oil and gas wells, along with a massive system of tank farms and pipelines supplying the refinery and fracking so intense the Oklahoma Republican Governor in 2016 mandated a no-frack zone in the region to stop the thousands of manmade earthquakes, Trey Howe III, a Ponca tribe member who lives a few blocks from the refinery, said, “It was like sitting next to a bomb.” In 1990 one of the largest environmental settlements was finalized against Phillips 66 that, along with a $23 million check to settle over 6,000 claims, mostly health related, the refinery also bought out over 400 nearby contaminated residences. But according to the Ponca Tribe, the contamination continues: slime oozing from basements, homes membraned inside gaseous vapor, carbon particulate matter entering lungs and cracked walls from earthquakes are some of the phenomena that still exist. ICN wrote in their December report, “Interviews with local residents, historical records, legal depositions and internal government reports tell of a sacrifice zone, where oil rights were first taken from the Ponca Tribe and then exploited by the oil and gas industry with little thought given to environmental protection.” According to Yahoo Finance, 34 hedge funds were bullish on Phillips 66 (NYSE:PSX) in the third quarter of 2021, including billionaire Bruce Kovner’s hedge fund, Caxton Associates. D. E. Shaw is the largest Phillips 66 stakeholder as of Q3, with a $138.7 million position in the company. As of press time, Phillips 66 has not replied to TEN regarding the report.

Houston-based Haliburton Inc. keeps losing evidence when it comes to environmental damage. Some of these damage incidents go to court. Pleading a tornado sucked up my homework on the way to school usually doesn’t go far with teachers; but Haliburton, apparently, has gotten away with it at least twice, according to Gizmodo. The Aliso Canyon methane leak near Los Angeles belched 100,000 tons of the powerful greenhouse gas into the air for several months during 2015. SoCalGas, owner of the methane storage, contracted Haliburton-owned Boots & Coots to cap it. They failed. Eventually SoCalGas fixed the leak but now the California Public Utilities Commission wants to know why this environmental disaster, one of the worst in the nation, took so long to remedy. Prosecution is suggesting that Boots & Coots computer modeling was faulty and are demanding to see the data. Boots & Coots is claiming the laptop that holds the modeling was stolen. There’s a sneeze in the fourth-grade teacher’s sniff test according to Gizmodo, and it’s not her first sneeze. BP contracted with Haliburton to manage the infamous Deepwater Horizon drilling rig that exploded in 2010, killing 11 workers and spewing more crude than a VLCC (very large crude carrier) can carry. Results from the investigation of that spill showed that a faulty cement mix that cased the pipes was partially to blame. Haliburton pleaded guilty to a misdemeanor in a New Orleans U.S. District Court for destroying evidence that showed the company knew of the bad mix. 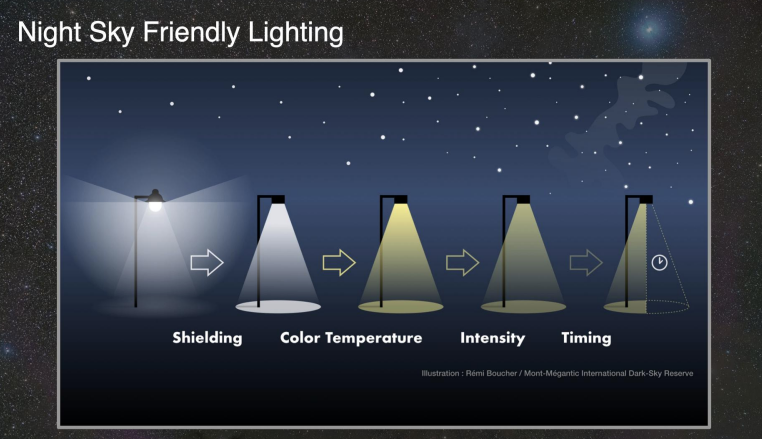 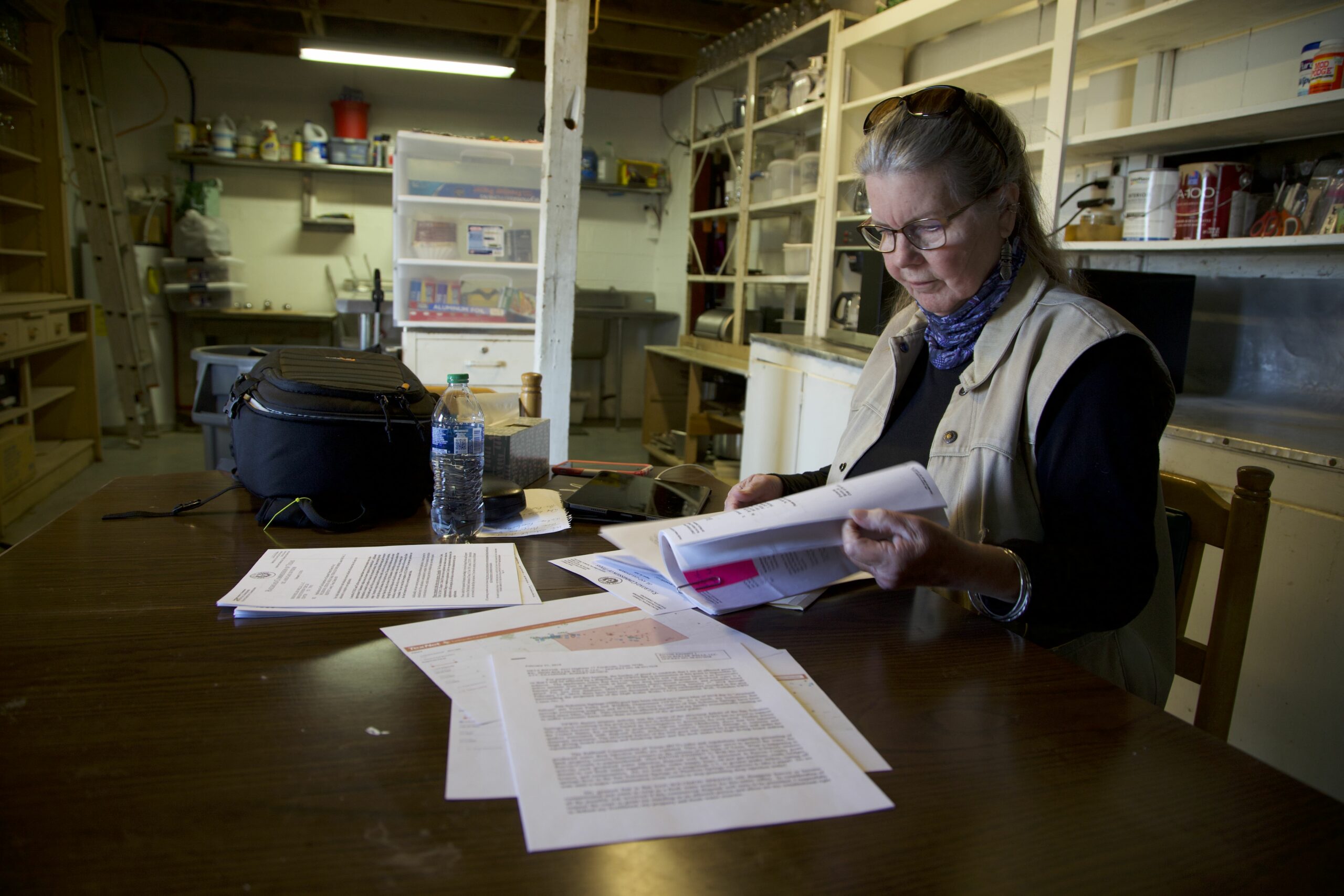