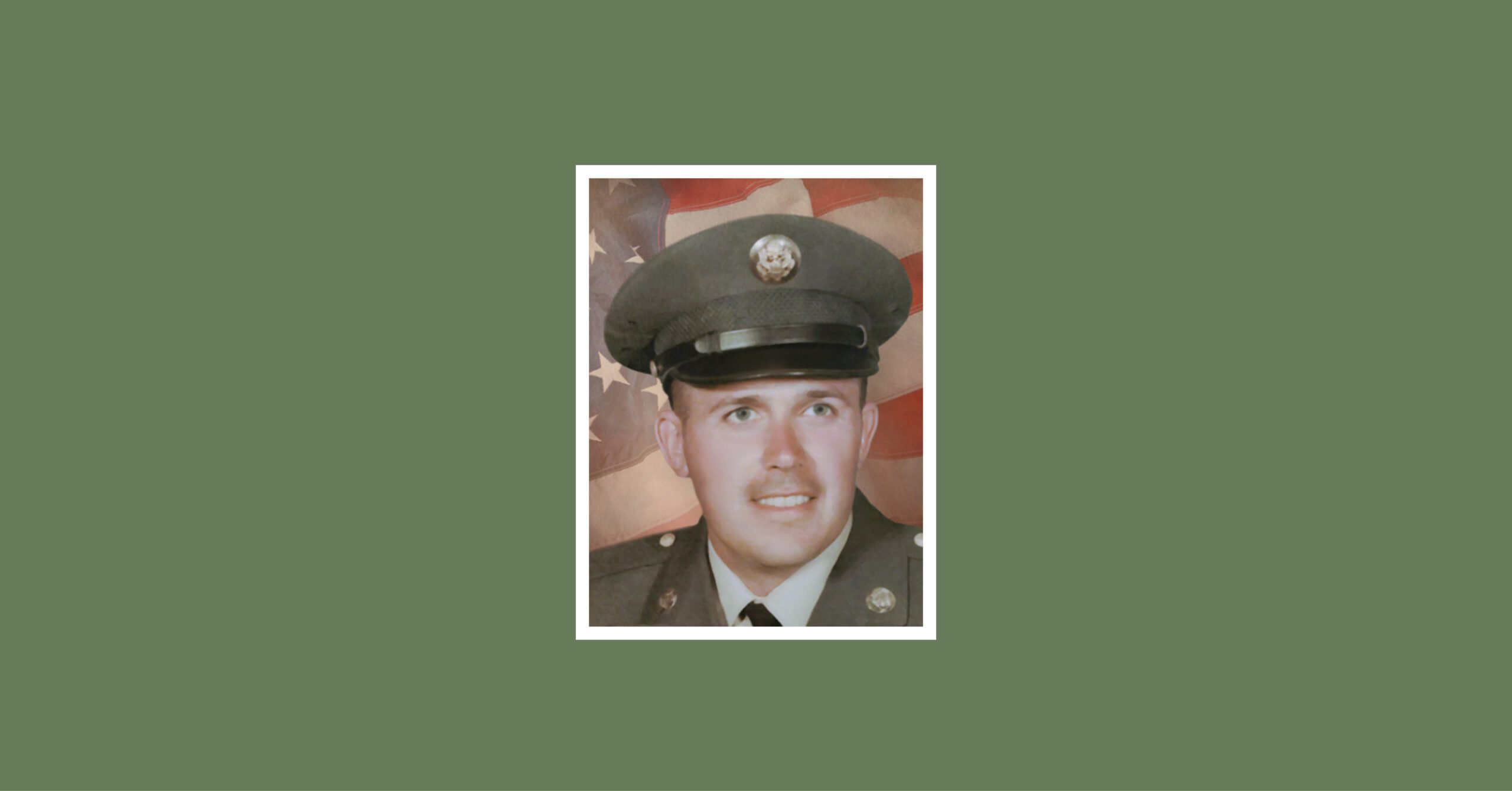 Funeral Services will be held at 11 a.m. Friday January 7, 2022, at the Methodist Church. Burial will follow at the cemetery in Marfa, Texas. Arrangements are by Alpine Memorial Funeral Home of Alpine, Texas.

Ron was born in Groveton, Texas, to Marie Skidmore on April 14, 1941. He graduated from Marfa High School in Marfa, Texas. He married Shelley Lewis on August 5, 1977, in Alpine, Texas. He spent his life building his business, Lewis Aircraft. He loved what he did and was an excellent aircraft mechanic. On top of his business, he managed the Marfa Municipal Airport for several years. He was a veteran of the Vietnam War and served in the United States Army for six years.

Ron is preceded in death by his mother, Marie Skidmore Freeman, and his stepfather, Jim Freeman.