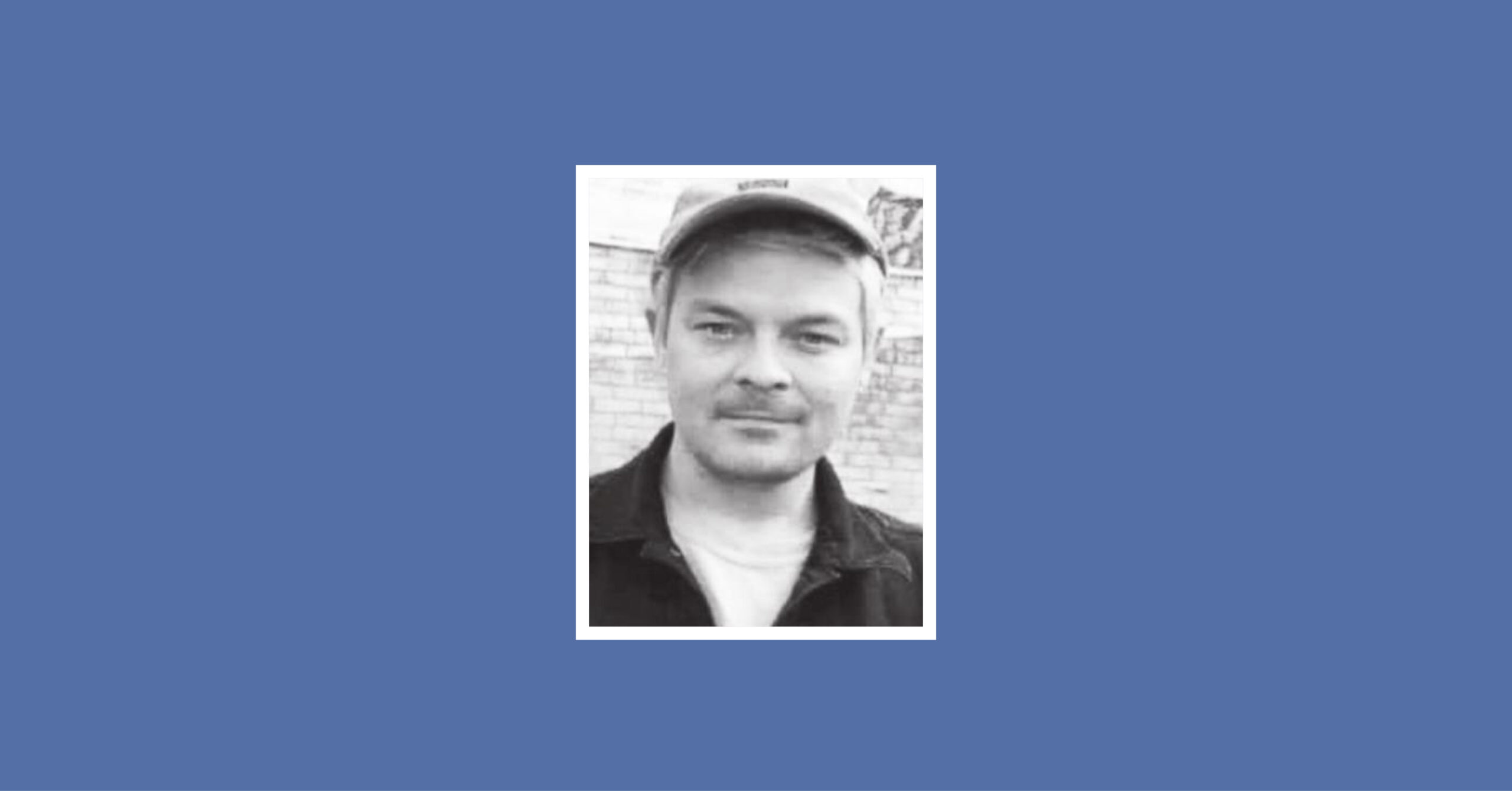 Chance Daniel Cook, 32, of Wimberley, passed away on November 21, 2021, as a result of unexpected complications from a previous illness. He was born August 15, 1989, in San Marcos, the son of Perry and Rebecca Cook. He attended St. Stephens Episcopal School in Wimberley and St. Andrew’s Episcopal High School in Austin where he excelled in sports, music, and film. He loved music. He attended the radio television and film program at UT Austin. His experimental and documentary film style gained him accolades in student showcases at SXSW and UT Film School.

Chance worked as a singer, guitarist, pianist and writer in various bands. He was a unique voice in the arts, creating music, performance art, visual art and film throughout his life with a focus on loving exploration of outsiders in our society. He excelled at sports, notably as a D1 soccer goalie, wakeboarder and skateboarder. He was kind, creative, genius, hilarious and so cool.

A celebration of life was held in Chance’s honor at the family home, Sacred Passages at 1218 Oakwood Loop in San Marcos. The service was held on December 12, 2021, from 3-6 p.m. In lieu of flowers, donations can be made to the Chance Cook memorial fund benefiting Courageous Changes. This will assist individuals in early recovery from alcohol or chemical dependence to participate in this supportive recovery residence program. Donations can be made on Venmo (@chancememorial).