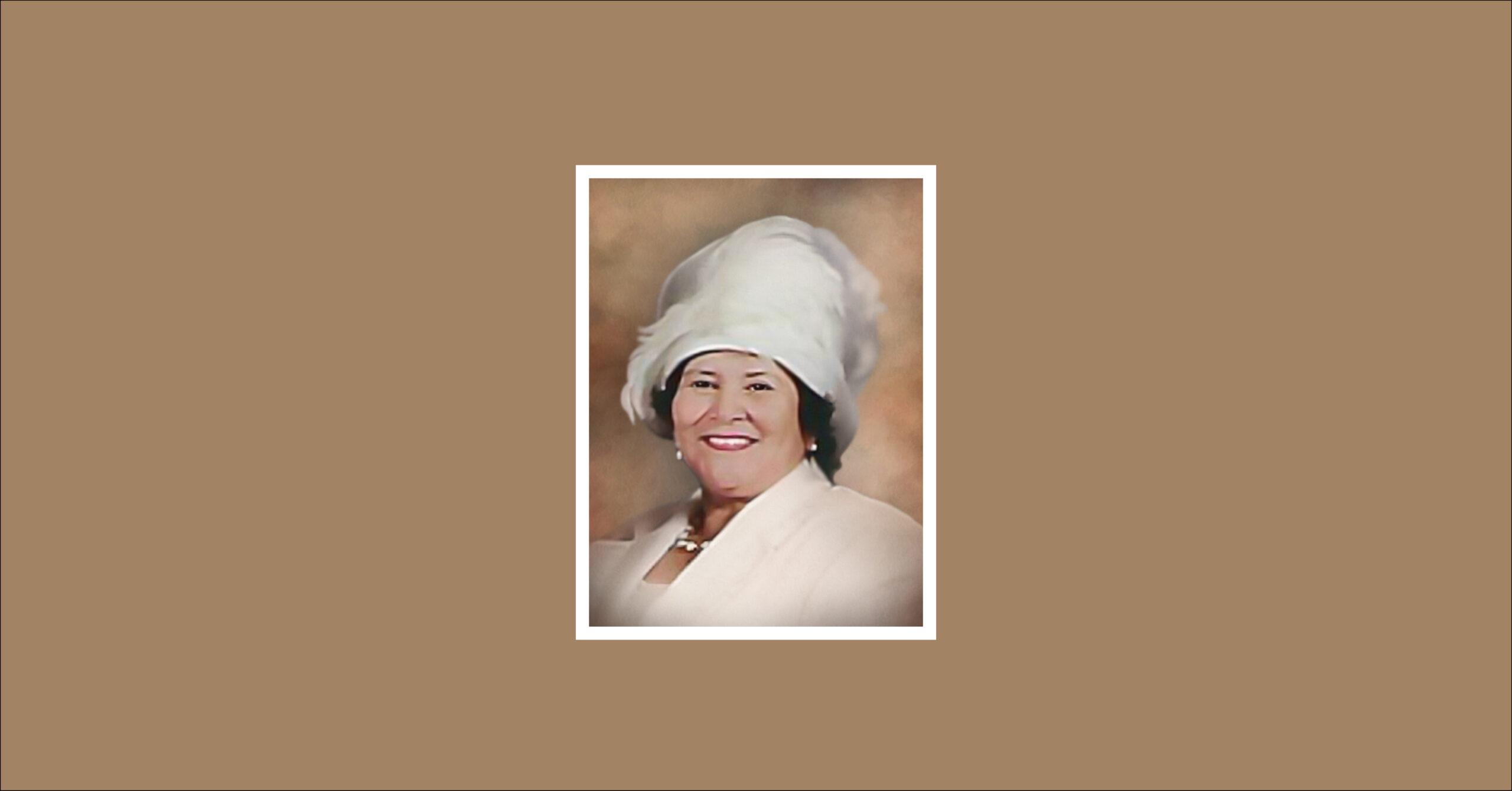 Praying of the most Holy Rosary was held on Saturday, January 8, 2022, with Mass of Christian burial following. Burial was held at Desert Hills Cemetery with Father Mike Alcuino serving as funeral celebrant.

Eleuteria was born in Valdo de Piedra, Mexico, to Francisco and Lucia Gonzalez on October 4, 1938. She married Jose V. Urias on February 16, 1953. She worked for Presidio ISD.