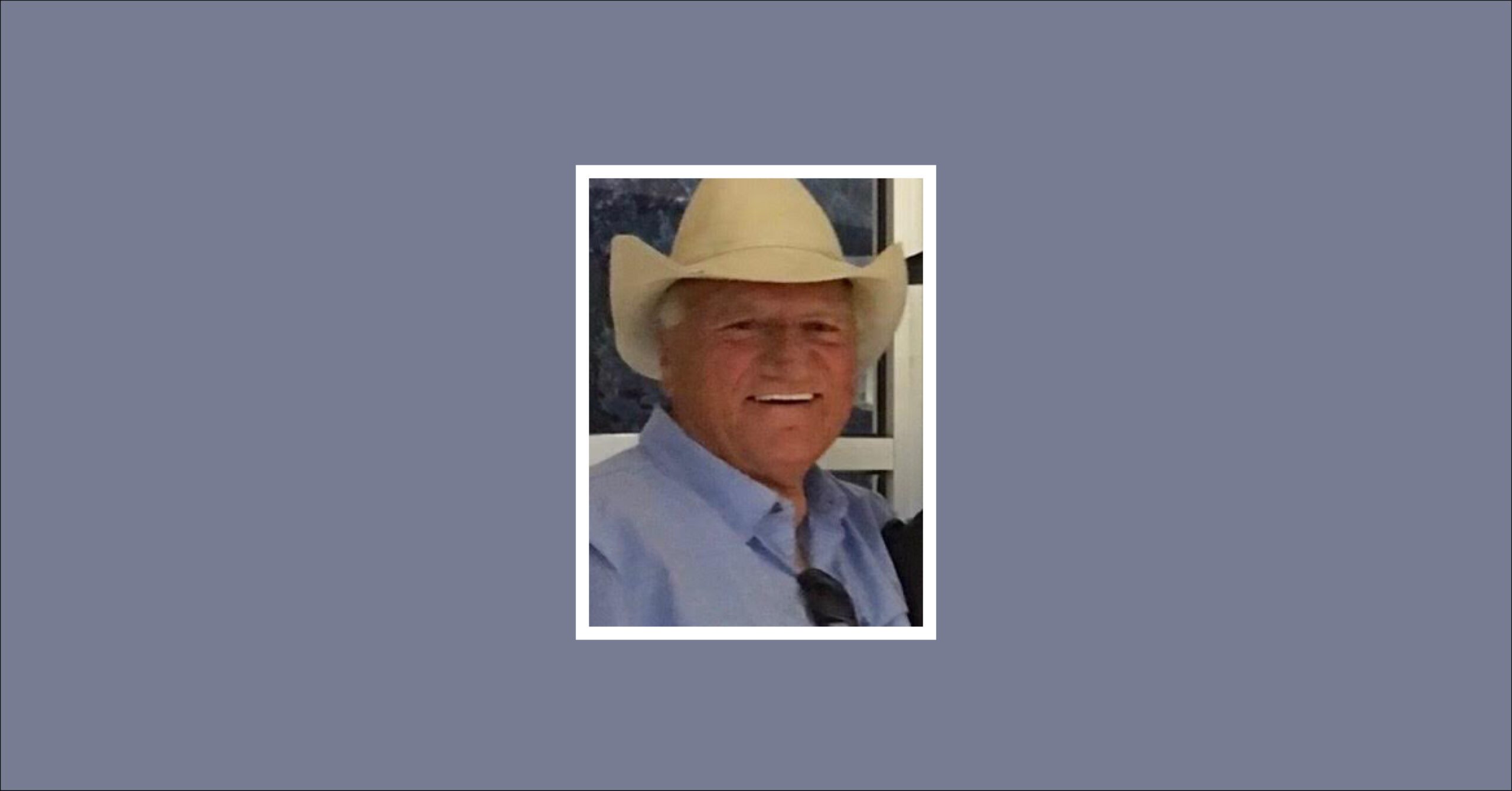 Randy is survived by his wife, Sherry Anne Jackson, residing in Alpine since April 9, 2011.

Randy and Sherry are both Sul Ross State University grads. Randy’s commitment to the success of Sul Ross never wavered.

Their story began in 2007 at a Baby Boomers Alumni Reunion. Marriage and a move back to Alpine followed.