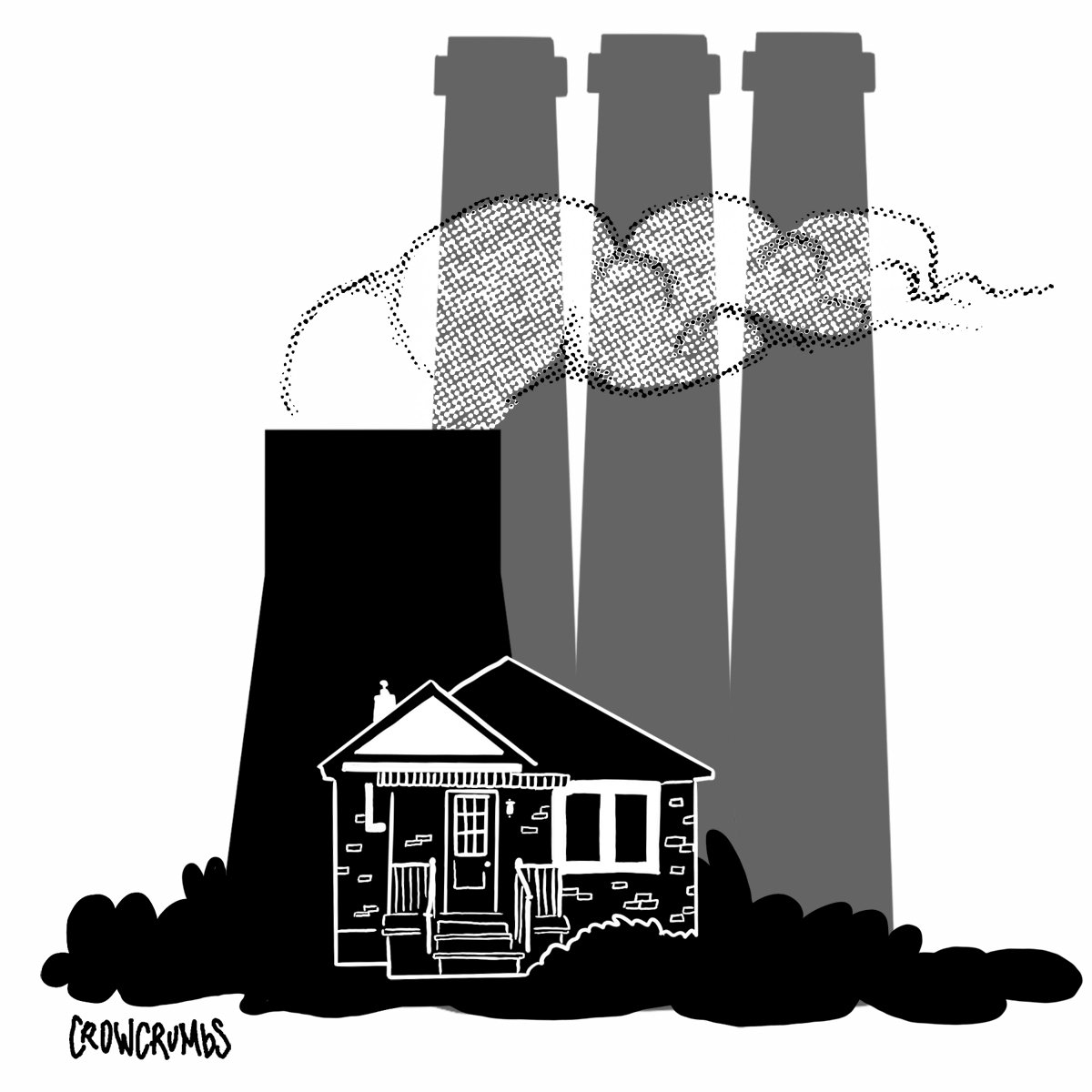 For two years I taught at the West Virginia University (WVU) School of Journalism and I became used to hearing on the morning news, the afternoon news and the evening news the work schedule for coal miners in various parts of the state. Mostly they reported the schedules of miners in the Morgantown area, where WVU is located. Because of accidents and economics, I am fairly certain many of these mines have now closed. I would like to announce here that whenever a Texas football team plays WVU, I always root for WVU. I can remember when the Mountaineers were the underdog in nearly every football game they played, and I can remember the pride in my students when they won most of those games and were invited to a bowl game.

After more than 40 years, I still remember most of these students and remember that time of my life as one of the most happy. They were all misfits, but they were my misfits, and when they graduated I realized how parents must feel when their children leave home.

When pressed about whether he has a conflict of interest, Manchin bristles. “I have been in a blind trust for 20 years. I have no idea what they’re doing,” the senator told reporters, referring to his family’s coal firm. “You got a problem?” he said belligerently.

But contrary to his public statements, documents filed by the senator show the blind trust is much too small to account for all his reported earnings from the coal company as of his latest financial disclosure report, which covers 2020.

Manchin’s latest financial disclosure report says that the West Virginia family coal business that he helped found and run, Enersystems, paid him $492,000 in interest, dividends and other income in 2020, and that his share of the firm is worth between $1 million and $5 million. He signed a sworn statement saying he is aware of these earnings, underscoring that he is not blind to them.

In fact, Manchin set up a blind trust with $350,000 in cash in 2012. In his latest financial disclosure report, the senator reported that the Joseph Manchin III Qualified Blind Trust earned no more than $15,000 last year and is worth between $500,000 and $1 million. By design, it is not possible to know precisely what’s in the blind trust. But the financial disclosure records show that it doesn’t include all of Manchin’s income from Enersystems.

If Manchin’s coal interests are not in a blind trust, ethics experts said, it calls into question the impartiality of a senator who in October forced Biden to drop the plan in his Build Back Better bill to phase out the same kinds of coal plants that are key to his family company’s profitability. The primary buyer for “dirty coal” from Manchin’s company is West Virginia’s worst polluter.

Even though his home state of West Virginia is no longer home to any billionaires, Manchin has still raised plenty of money from members of the three-comma club. Over the last five years, 50 billionaires and 17 spouses of billionaires have donated to Manchin’s campaign committee or leadership PAC, according to a review of Federal Election Commission data. About one-third of Manchin’s billionaire supporters live in New York, and about one-third of the group’s fortunes stem from the financial industry.

One of Manchin’s donors was Bill and Melinda Gates before their divorce. Gates has written about favoring higher taxes on the wealthiest Americans, but Manchin helped him avoid an estimated $14.9 billion tax bill for 2020 and 2021 when the senator quashed the proposal for a billionaires’ tax.

Manchin, who personally owns stakes in fossil-fuel businesses and opposed President Joe Biden’s clean energy program, has received contributions from seven billionaires whose fortunes stem from oil and gas. Two of Donald Trump’s biggest donors, Energy Transfer CEO Kelcy Warren and Continental Resources Chairman Harold Hamm, have donated to Manchin this year. I know most of my readers will recognize the name Kelcy Warren. We fought his pipeline that scarred the pristine surface of the Big Bend and went through part of Alpine at a time when gas pipelines were exploding all over Texas.

I would like to point out to Senator Manchin that a “man of the people” does not drive an expensive Maserati or live on a $700,000 houseboat in Washington D.C. This is the same man who said that if they extended the child tax credit, the money would probably be used to buy drugs. If that was his true reason, he could have found methods of payment that would have prevented that action.