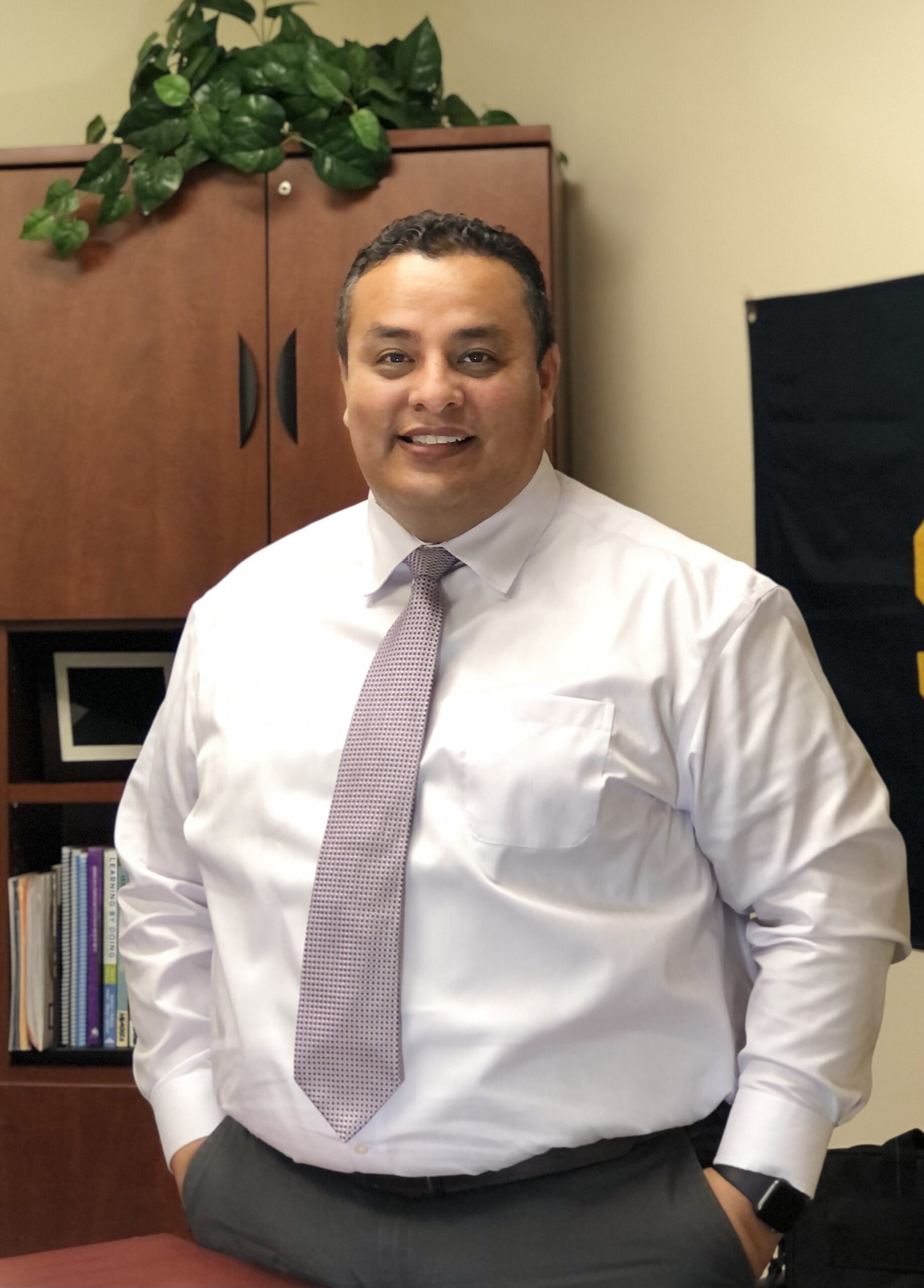 PRESIDIO — At Monday night’s city council meeting, the council moved to appoint a new member to fill the vacancy left by previous Mayor Pro Tempore Irvin Olivas, who stepped down to be able to spend more time with his family. Council tapped Joe Andy Mendoza for the empty seat, a temporary position until May 2022. John Razo was then appointed to fill the vacant mayor pro tempore position, which takes the mayor’s place when the mayor can’t be present at meetings.

Mendoza is a graduate of Presidio High School’s Class of 1999 and its current vice principal. He was born and raised in Presidio, but left for 22 years to travel the world and work for companies like Royal Caribbean and Disney.

“Presidio was always in the back of my mind,” he said. “I decided after I got my principal’s certification to come back to my hometown and make a difference.”

His appointment to city council is a class reunion of sorts — as a youngster, he was president of the high school’s National Honors Society and Councilmember Arian Velazquez-Ornelas was his vice president. He was also a docent and reenactor at the Fort Leaton State Historic Site’s living history program and hopes to see some of the cultural programs that flourished during his youth come back to Presidio. “I believe I can be of great help not just to the schools, but to our whole community,” he said.

At Monday’s meeting, Mayor John Ferguson announced that there will be a special election in May for all five city council seats, three two-year full-term positions and two unexpired one-year positions. The election will help reset the city’s electoral schedule after its spring 2020 elections were delayed until that November due to the pandemic. Councilmembers Velazquez-Ornelas and Mendoza, both appointed to finish a term after a seat was vacated, will be eligible to run for a full term.

City Administrator Brad Newton explained that the filing period will begin on January 19 and will close on February 18, giving Presidio residents plenty of time to throw their names into the ring. Those interested in serving on city council are encouraged to visit City Hall for more information and filing materials.