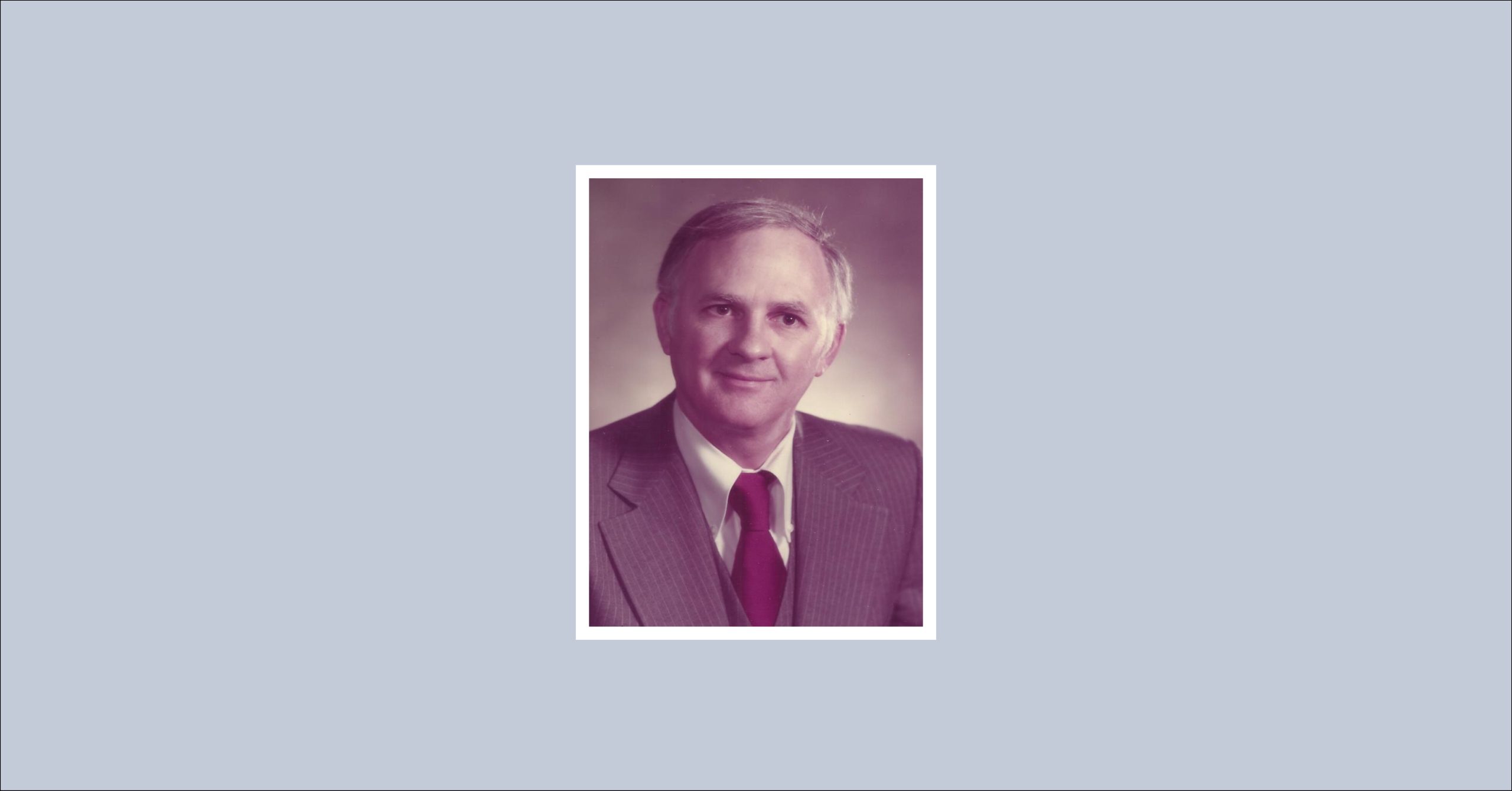 John Gresham Minniece III, loving husband, father, grandfather and friend, entered into larger life on January 10, 2022. John was the only child of Laura Mitchell Minniece and John Gresham Minniece Jr. He was born February 12, 1933, in Fort Riley, Kansas, where his father, a West Point graduate, was stationed. As a child he moved frequently when his father was posted to other bases. He had many stories to tell about those years and remembered vividly first hearing the news about the attack on Pearl Harbor. After his father was killed in France in WWII, he and his mother returned to her native Marfa, Texas, to live, but they remained close to his Minniece family in Mississippi.

John attended grades 9 through 12 at St. John’s Military Academy in Delafield, Wisconsin, where his favorite sport was crew. Although he received an appointment to West Point, he chose to return to Texas to attend the University of Texas where he was a member of the Kappa Alpha Order and graduated with a Bachelor of Arts degree. After serving in the Marine Corps, he returned to the university and earned a law degree, being admitted to the bar in 1960. He practiced oil and gas law as well as banking and real estate law. He engaged in various business enterprises including forming Security National Bank in Houston.

When his mother married Bishop Bailey in the late ‘50s, John acquired two brothers and two sisters who were nearly his age. They all agreed not to use the term “step” because they were family.

John loved to read, usually reading two or three books at a time, primarily history and military books. In his younger days he participated in many sports and activities including skydiving, soaring, horseback riding, tennis and sailing. He also loved to travel: the U.S., Mexico, Australia, Thailand, the British Isles, and South Africa among others. But his most cherished activity was spending time with his four children, and later his five grandchildren, every one of whom he was immensely proud.

After his family, John loved his Kappa Alpha friends and Masonic brothers. He was a member and Past Master of Gray Lodge. He was also a member of the following organizations: Sons of the Republic of Texas, the Naval Order of the United States, Houston Military Affairs Committee and the Texas Association of Former Marines. A special event for him was to attend the Marine Corps Ball annually.

He was a member of St. Martin’s Episcopal Church but also loved the traditions of his mother’s beloved Methodist Church and his father’s equally dear Presbyterian Church. He had been baptized at age two at Bloys Camp Meeting near Fort Davis. As often as he could, he attended the one-week annual meetings there where four services a day were held by Baptists, Methodists, Presbyterian and Disciples of Christ ministers.

We offer a special thank you to the doctors, nurses and staff of Methodist Hospital who made Herculean efforts to make John comfortable.

A memorial service will be held on Friday, February 11, at 10 a.m. at Earthman Funeral Home, 8303 Katy Freeway, Houston, Texas. A military service will be at 1:15 p.m. at Houston National Cemetery, 10410 Veterans Memorial Drive, Houston, Texas. Military cemeteries do not allow more than three floral arrangements. The family suggests that,in lieu of flowers, donations could be made in his name to your favorite charity or Semper K9 Assistance Dogs, P.O. Box 451, Quantico, Virginia 22134, an organization that provides service dogs free of charge to disabled veterans.