Will the American empire go the way of the Roman Empire? 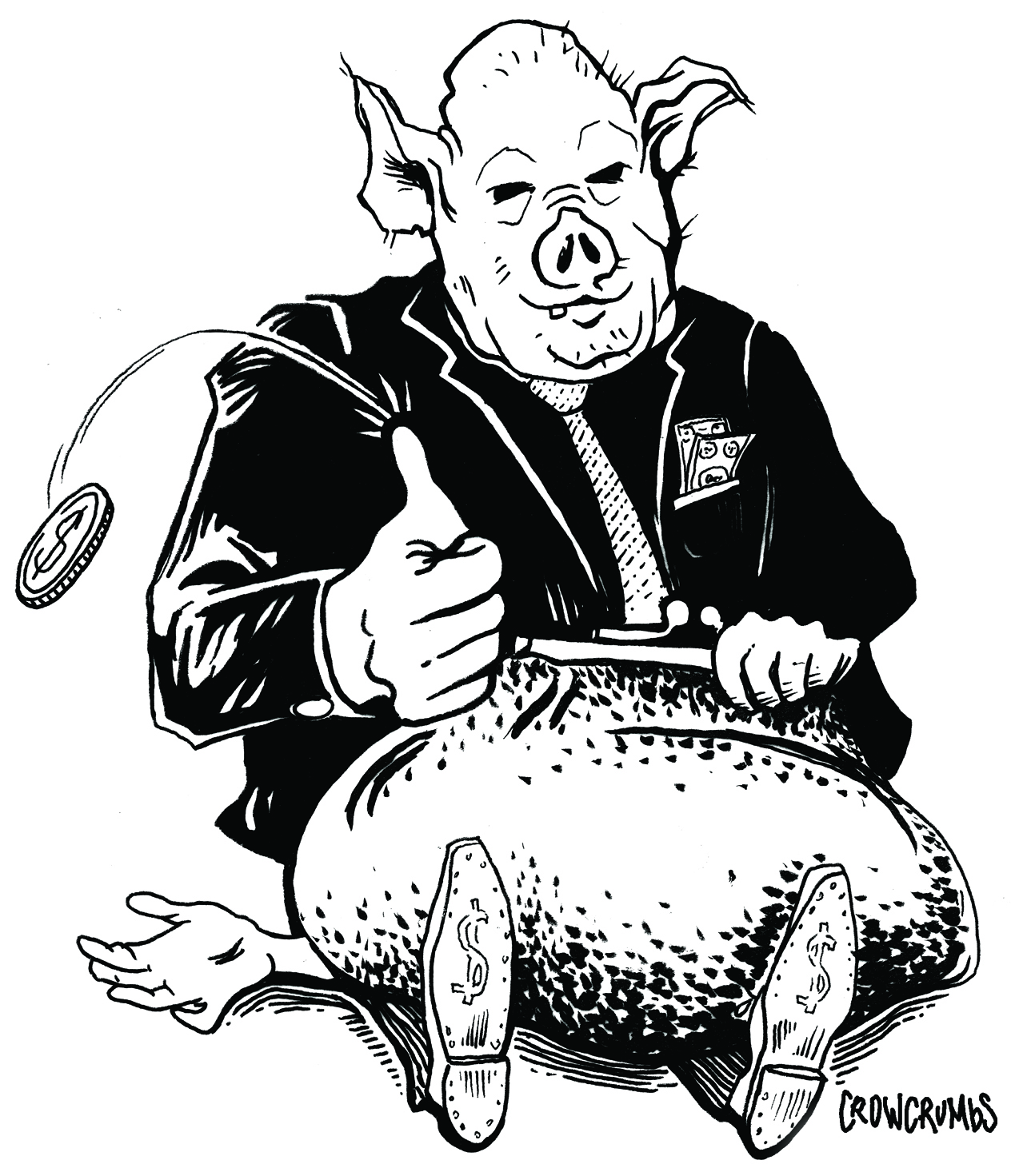 When I first arrived in the high Chihuahuan Desert 25 years ago, I used an expression for every weather phenomenon that occurred in the region. The year before I arrived, the Big Bend had received abnormal amounts of rain. Everyone was remarking that they had so much moisture that they were seeing plants blooming they had never seen before. I said, “It can’t be climate change because Exxon wouldn’t lie to us.” A few years later there was a tornado spotted in the Davis Mountains. People kept saying we don’t have tornadoes in the mountains. I said, “It can’t be climate change. Exxon wouldn’t lie to us.” I was shocked to find out that a large number of people out here didn’t understand I was speaking ironically. I’ve been able to use that ironic expression every season in those ensuing 25 years. Several years back, it was revealed in the national media that a group of Exxon scientists more than 30 years ago approached the top executives at Exxon and explained that if we kept burning fossil fuels the way we were going it would have an effect on the climate.

How did the millionaire top executives at Exxon react? They fired every one of the scientists and abolished their office. In the ensuing 30 years, they spent tens of millions of dollars to support every scientist and every conspiracy that denied climate change. They can’t deny it anymore and now they claim to be in total support of renewable energy. Their present credibility can honestly be called into question. They’re still drilling and pumping.

For almost 100 years, the petroleum industry has owned the state Legislature of Texas. Their so-called “regulatory agency” is hidden within the so-called “Railroad Commission.” They have fought relentlessly to keep the name so that the average Texan doesn’t realize where they have concentrated their money and political power.

I have often said that Texas’ regulatory agencies do little in the way of regulation and the Railroad Commission has done next to nothing. Their fines are minimum and their oversight is almost nonexistent.

Recently, I read an article that added new dimensions to the “rise and fall of the Roman Empire.” Economic historians now believe that the rapid decline of the Romans was caused by two factors. The first factor was that they overextended their borders and their influences into the Middle East to the point where they could no longer defend them. The second reason for the fall was the incredible disparity between Rome’s rich and poor. Throughout their history, the rich got richer and the poor got poorer. Economic historians are beginning to compare the incredible difference between our very rich and our very poor today.

During the rampage of COVID, many of our rich doubled their wealth. The richest of our people were earning 15 thousand dollars a second during the height of the pandemic.

Today, the petroleum industry has gotten us into Iraq and Syria. Most people have forgotten that then-Vice President Dick Cheney fought all the way to the Supreme Court and won so he didn’t have to give a record of names of people who visited him in the White House. It was conjectured that these were petroleum industry leaders and they did not want to be called to Congress to explain what the conversations concerned. It appears that while Romans were after gold and jewels, the American corporations were interested in black gold. We have no way of proving that now.

In ancient times all of the great prophets were blind. As I’m blind, I’ve decided to prophesize the future. Imagine a conversation a thousand years in the future:

“Can you imagine what those people in the old United States did to bring down their empire?” said one learned scholar to another.

His friend replies “Can you believe that they actually fed their children on a thing they called fast food burgers and french fries?”

“Not only that, but they let them swell down drinks that were 32 ounces of mostly sugar?” the scholar replied.

“Yeah, and the French are denying they had anything to do with those fried potatoes to this day.”

“And their major corporations changed the climate to such an extent we’re still trying to repair it today. It would have been better if they had just drunk the oil and spared the rest of the world their greedy avarice.”