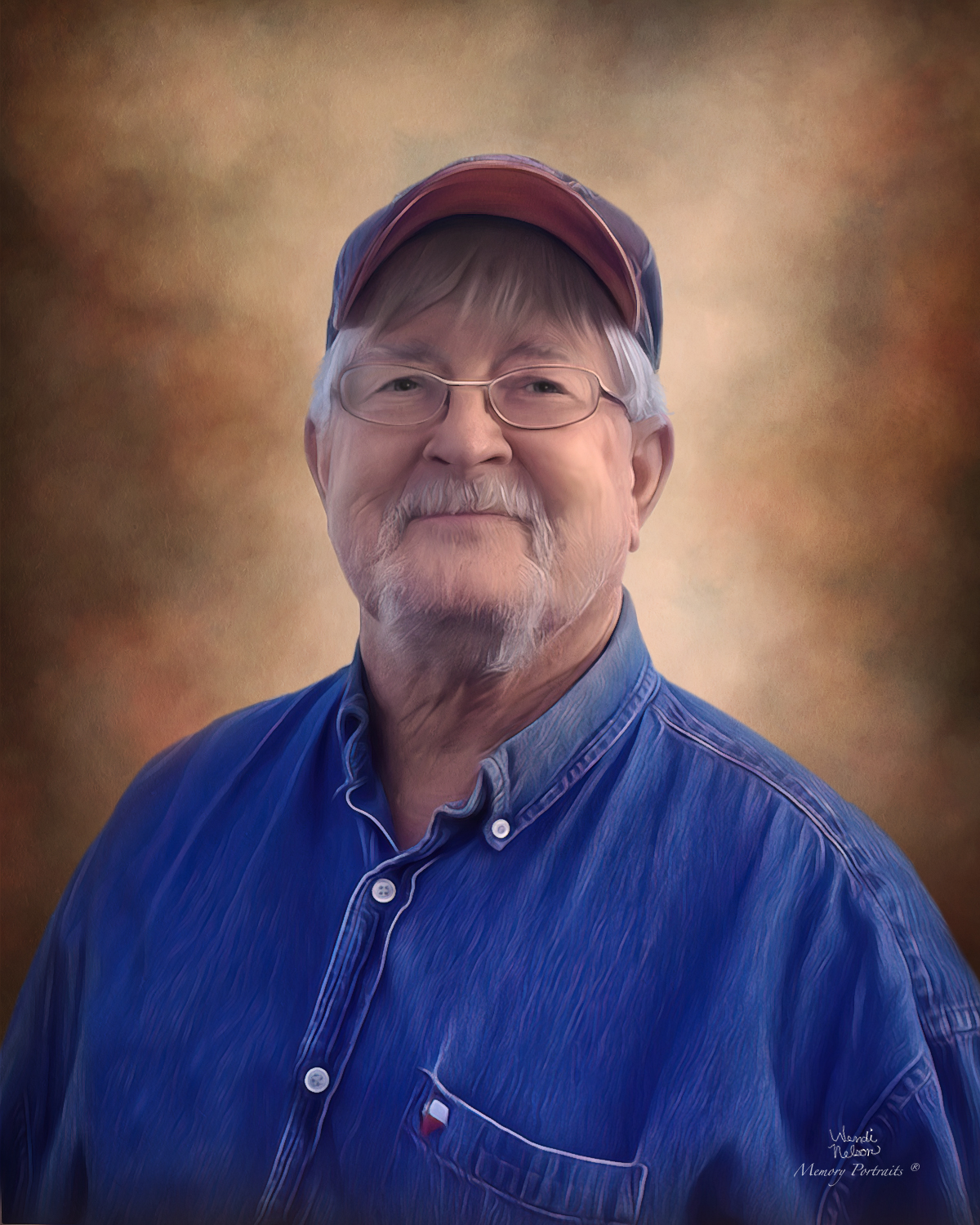 This obituary previously appeared in the December 16, 2021 issue of The Big Bend Sentinel. It has now been updated with information regarding an upcoming memorial service.

James William “Jim Bill” Wells, perished from this world On December 8, 2021, after succumbing to illness.

He was born in Marfa, Texas, on March 4, 1952, to Oscar Thomas “Tommy” Wells Jr. of Marfa and Bernice Wade Wells of Brownwood, Texas. Being the son of a rancher, Jim Bill spent much of his childhood and adolescence on the Brite Ranch. He and his siblings helped his father with his duties on the ranch. As a result, Jim Bill had a great love and admiration of the ranch life and nature in general. He always spoke of his youth at the ranch with great remembrance and admiration.

As a young man, Jim Bill attended Sul Ross State University and would often frequent dances and parties in Ojinaga, Mexico. It was during this time that he met the love of his life, the woman that would become his wife and his cherished partner in life, Minerva Villa. The two were married on December 13, 1975, in Ojinaga, Mexico. They lived in Marfa where Jim Bill worked for his father’s grocery store (Nuway Grocery) in the early 1970s‐1980s and raised their growing family. Years later, Jim Bill worked for the Welsh Family as manager of their local grocery stores. The family relocated to Presidio in the early 1990s after he accepted the position from the Welsh family to open and manage a new grocery store.

Jim Bill was a gentle soul who graced all our lives with his presence. He was quick witted and found the joy and humor in everyday life. Jim Bill maintained his joyous and positive attitude even through the most difficult times in his life. Although his later life was afflicted with illness and strife, Jim Bill headed it with great fortitude and resolve, always determined to get better. In the end, even the strongest, most hard-headed eventually vanquish. And oh boy he was hard-headed.

Mr. James William Wells will be honored at a memorial service at the Christian Church in Marfa on February 19, 2022 at 11 a.m. Jim Bill wished for an ash scattering ceremony at Corpus Christi Bay among friends and family for any and all who would like to attend his celebration of life.

It is just the order of life. Husband, Father, Brother, Friend … be free of your earthly restraints.

“For in that sleep of death what dreams may come When we have shuffled off this mortal coil, Must give us pause: there’s the respect that makes calamity of so long life.” ‐Shakespeare