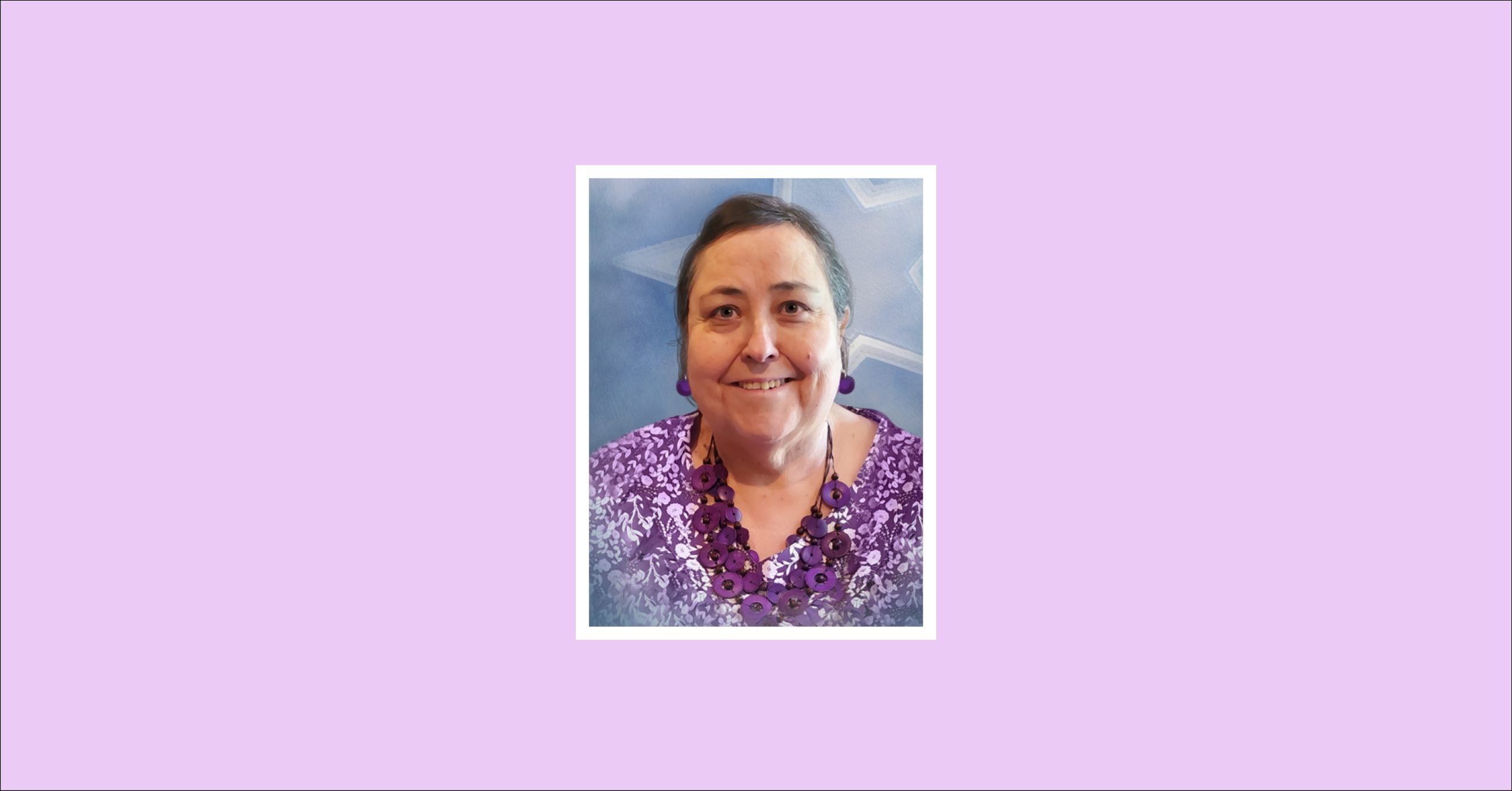 Joanne Lara Ortega, age 64, surrounded by family, gained her wings on February 13, 2022.  Joanne was born February 7, 1958, to Brigido Lara Jr. and Mary B. Lara. She was raised in Fort Davis and attended all school years at Fort Davis schools. Due to health reasons, she moved to San Angelo where she lived with her son. Joanne was former justice of the peace for Precinct 1 in Fort Davis, former physical plant employee at McDonald Observatory, and secretary/bookkeeper at Jeff Davis County Courthouse. She studied at Sul Ross State University in Alpine, Texas. She married the love of her life, Robert (Crockett) Ortega and from that marriage her son, Robert Ortega Jr. was born. She loved the most important job of her life: taking care of her son. She loved to cook and spend time praying for her many friends and for people she had never met before. She was a woman of God and would always have a powerful prayer that would help people when they were going through hard times. She enjoyed playing poker with her poker friends, and we all know she loved her Dallas Cowboys. She would always say “Dallas Cowboy fan for life.”

We will miss seeing her Facebook posting right before a Dallas Cowboy game, “DO NOT DISTURB, COWBOYS ARE PLAYING” and the daily prayers she would post on Facebook. She also loved the children she babysat and their families. She loved being a mother figure to all of Robert’s friends. While in Fort Davis, she would attend and loved Church of the Mountains, where her faith in God grew. Recently, she would listen to services at River of Life Church in Eastland, Texas. She was just a woman of faith and was very much at peace in her final days and moments.

Joanne is survived by her son who she dearly loved, Roberto Ortega Jr. of San Angelo; her father, Brigido Lara Jr. of Cisco, Texas; sisters Polly Jarratt (Tony) of San Angelo, and Teresa Gallegos (Sammy) of Cisco, Texas; brothers Henry Lara of Fort Davis, and Rudy Lara of Dallas; several nieces and nephews whom she loved as her own; godsister Deborah Sherwood of Imperial, Texas; and her fur grandbaby, Ayra.

She was preceded in death by her husband, Robert “Crockett,” mother Mary Lara, and her paternal and maternal grandparents.

Graveside services will be held at St. Joseph’s Cemetery in Fort Davis on Thursday, February 17, 2022 at noon with officiant Deacon Ron Truax.