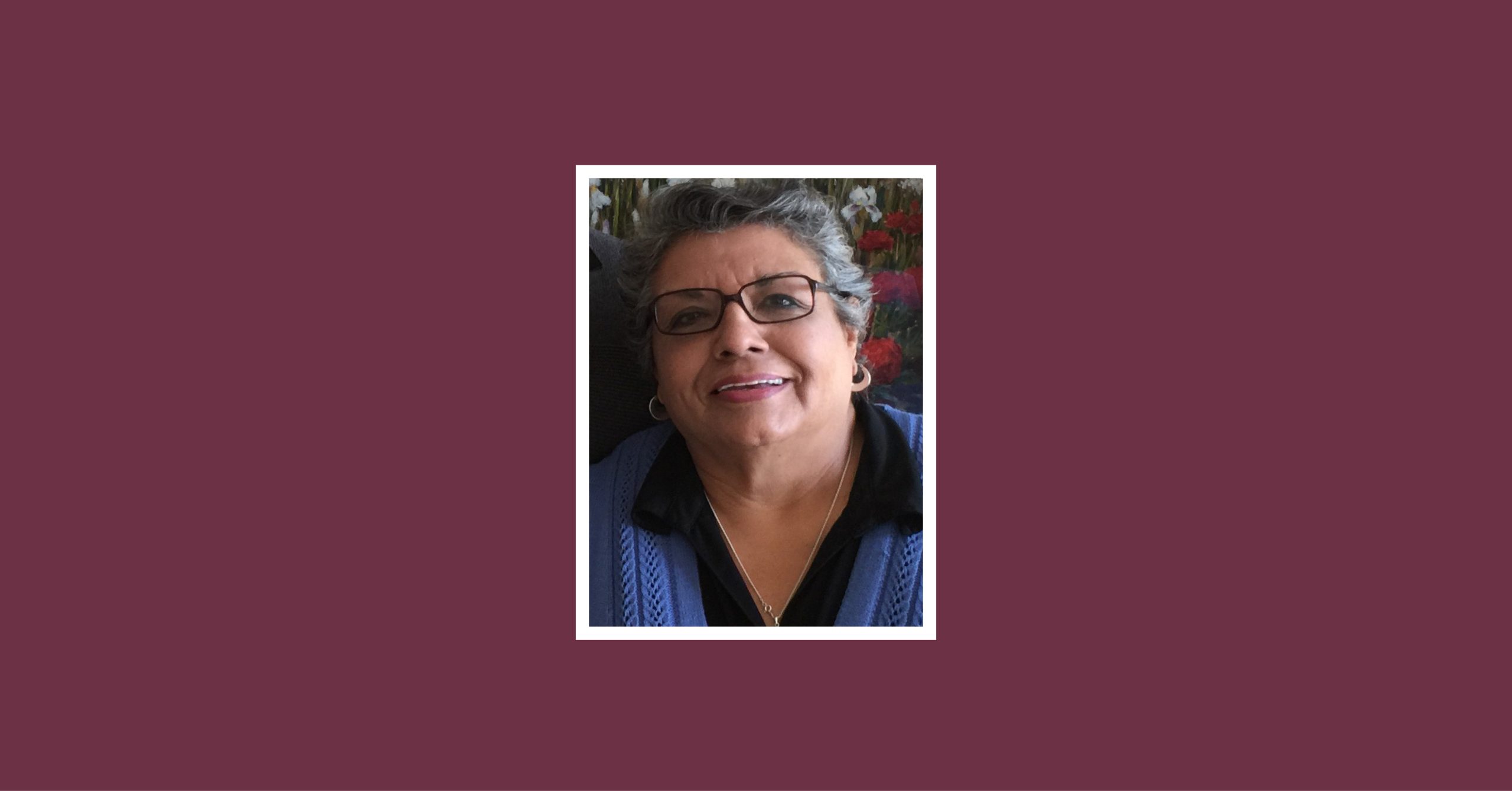 Astrid Rede Ceniceros Nunez died February 12, 2022, in Marietta, Georgia. Astrid was born July 18, 1943, in Marfa, Texas, the daughter of Victorina Rede Ceniceros and Jose Ceniceros. After graduating Marfa High School, she married her high school sweetheart, Jesus (Jesse) Mediano Nunez. They were married for 49 years before his death in 2010 and lived in Marfa for most of their lives raising four children. After working for the Department of Agriculture in the Marfa office for many years, she started her own insurance firm and grew it to one of the largest in Texas. She was active in church and Christian organizations including Women’s Aglow International. Her children are grateful to the many who contacted them to express their condolences and also the cherished and wonderful memories they remembered of our mother.

In addition to her parents, she is predeceased by her husband, Jesus (Jesse) Mediano Nunez, in 2010 and her brother Jose (Chapo) Ceniceros. Surviving are her children: Jesse Nunez and his wife Deirdre (South Carolina), Marianne Nunez (Georgia), Victorina Nunez Fischenich and her husband Richard (Texas), and Conrado Nunez and his wife Julie (Georgia); six grandchildren: Christopher, Cameron and Camille Fischenich, Thania Nunez Suarez, Natasha and Gabriela Nunez; nine great-grandchildren; her sister Taide Ceniceros Rubio of Marfa; and Leonel Ceniceros of Odessa. A service of remembrance is being planned by her children later this year (2022) in Marfa, Texas. An announcement with details will be published as soon as arrangements are made.