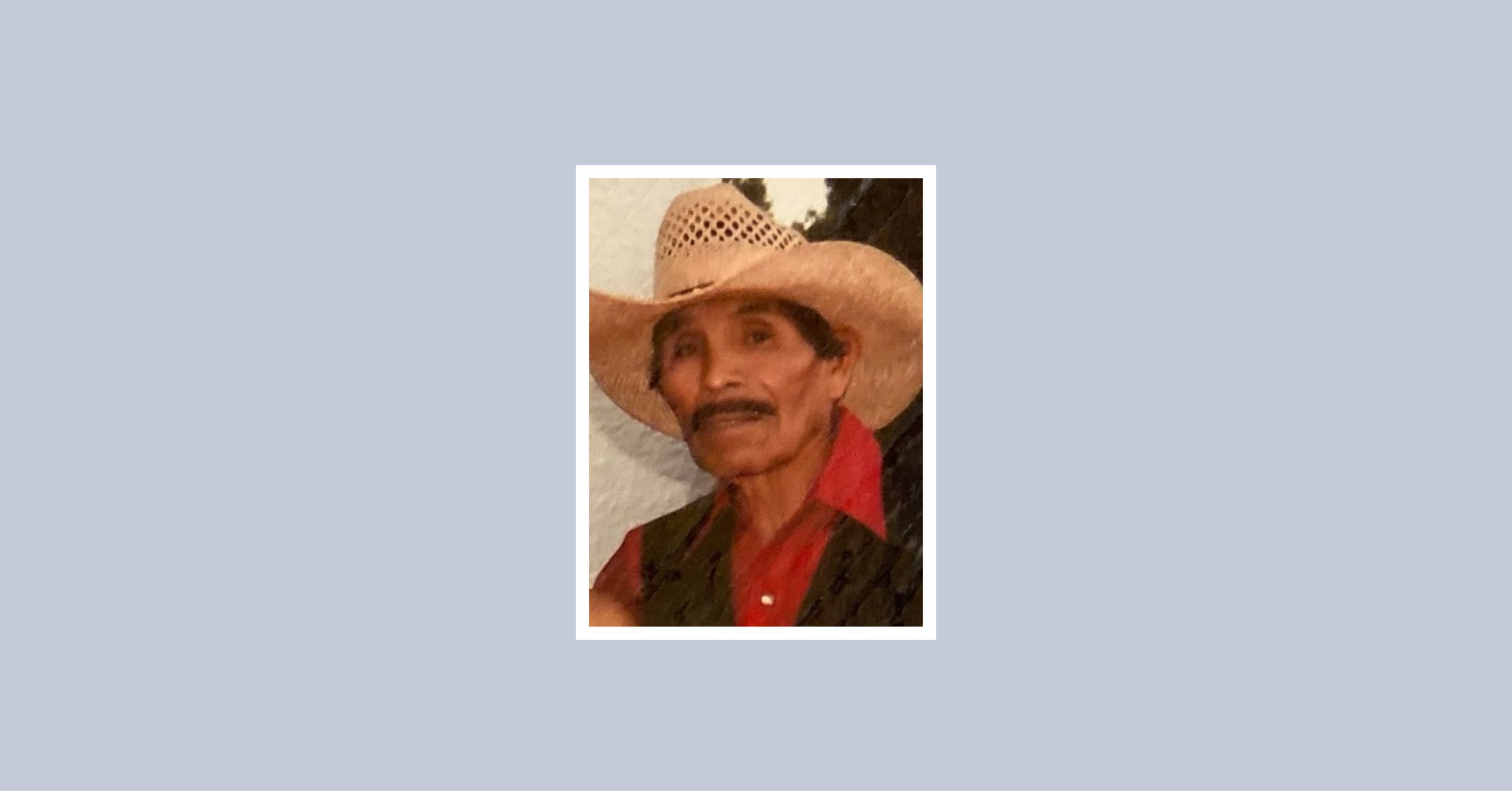 Lorenzo “Lencho” Martinez was born in the state of Chihuahua, Mexico, on December 15, 1936. He was raised on a ranch in Bosque Bonito, Chihuahua. Lorenzo was a ranch foreman at Altuda Ranch in Alpine, Texas, from 1980 to 2021. He passed away on February 19, 2022, at the age of 85 at his home in Fort Davis, Texas. Lorenzo is survived by his wife of 55 years, Gloria Hernandez de Martinez.

Lorenzo’s life passion was working on Altuda Ranch, where he spent many faithful years running the ranch as a loyal and loved part of the ranching operations and Seale/Freeland family, with whom he shared many years of friendship, dedication and love of the land. On his last day on earth he spoke about seeing Altuda one last time