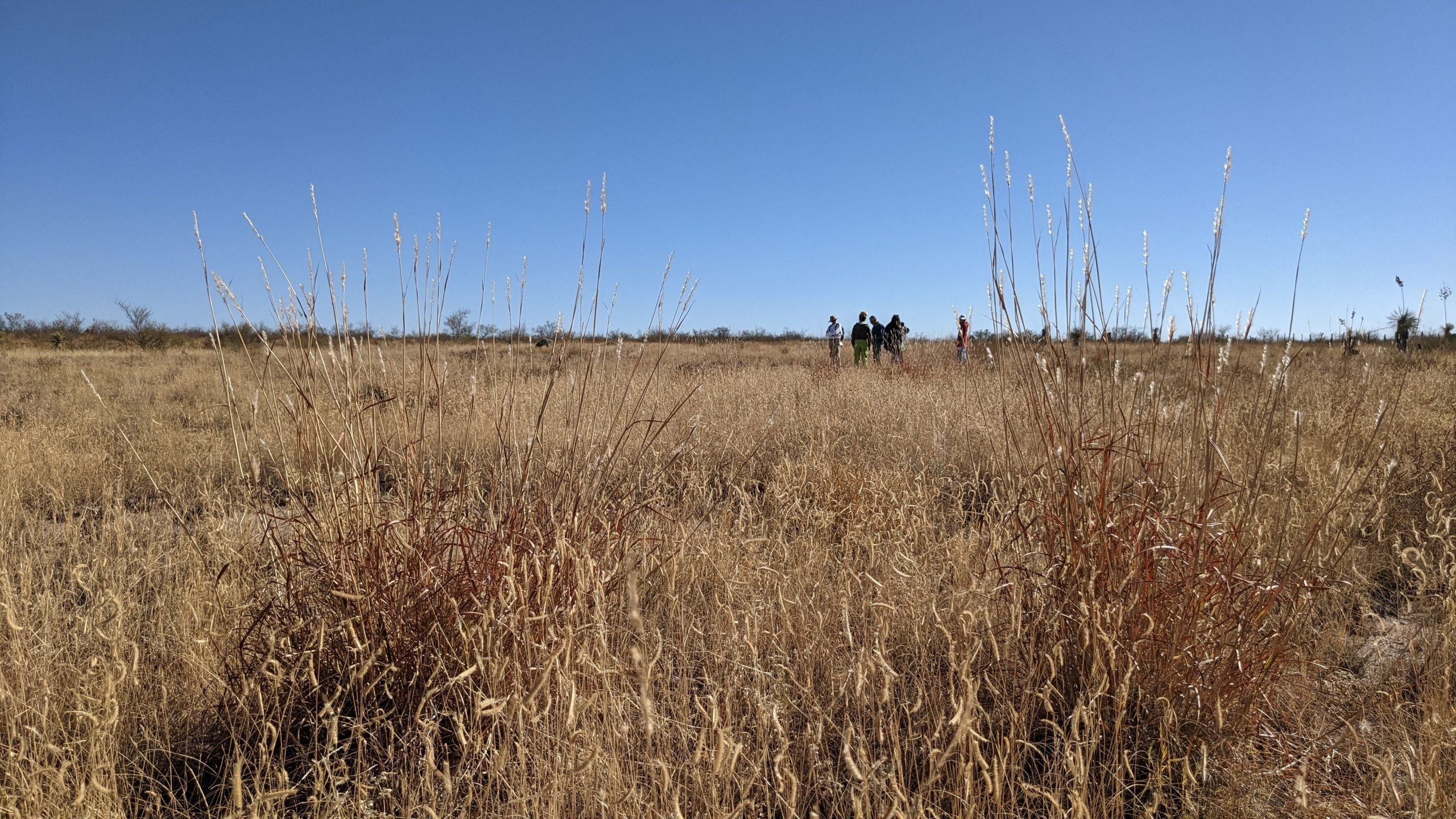 The 30-acre plot is within walking distance of town and is bordered by The Chinati Foundation to the north and to the east, said Judd. Adjacent to Ranch Road 2810, an area where residents often run and ride bikes, the section of grassland could be fit with an approximate three-mile walking and running trail in order to provide more outdoor recreation for the citizens of Marfa, said Bernstein and Judd, an area with ample natural beauty yet a dearth of ways to experience it.

“If you think about Marfa in particular, there are no natural trails. The nearest trails are in Fort Davis or Alpine,” said Bernstein. “We are ranch locked, and there is no access to these ranches.”

Bernstein and Judd reported they received an initial round of funding for the project, which they will utilize to develop a community-informed site plan. They intend to discuss the future of the recreational area with groups of elders and parents, for example, to determine the needs of residents. The plan will help determine what the site will look like, whether it will include picnic tables, restrooms, shade structures and more, said Bernstein.

“This thing can become a tourist attraction and that’s great, but what we want is to start from the community and try and understand what people need from the site,” said Bernstein.

Judd said an important constraint of the project is to maintain Marfa’s natural environment, meaning there would be no mowed grass. “No waterslides,” said Bernstein. One of the project’s goals is to restore the grasslands, they said, while offering access to informational panels about the native landscape, similar to the Chihuahuan Desert Research Institute. Restoring native grasslands is also in step with the neighboring Chinati Foundation which, according to their 2017 master plan, will prioritize land restoration and conservation.

Mayor Pro Tem Irma Salgado inquired as to whether there are currently cattle grazing on the property, to which Judd replied there hadn’t been since the 1980s. When asked by Councilmember Buck Johnston if they had approached the Dixon Water Foundation regarding public access issues they encountered, the two reported they had.

The Dixon Water Foundation closed the Mimm’s Unit trail in August 2018, after allowing public access for nearly a decade, citing the public’s disregard of rules and regulations as the reason for the closure.

“Over the past year the amount of unauthorized use of the property outside the open-access road has increased to the detriment of the land, cattle and wildlife of the ranch,” the foundation wrote in a post on their website at the time.

Council members were receptive and appreciative of the idea. Bernstein and Judd said they would be back in the fall to present the preliminary site plan for the project to the council.