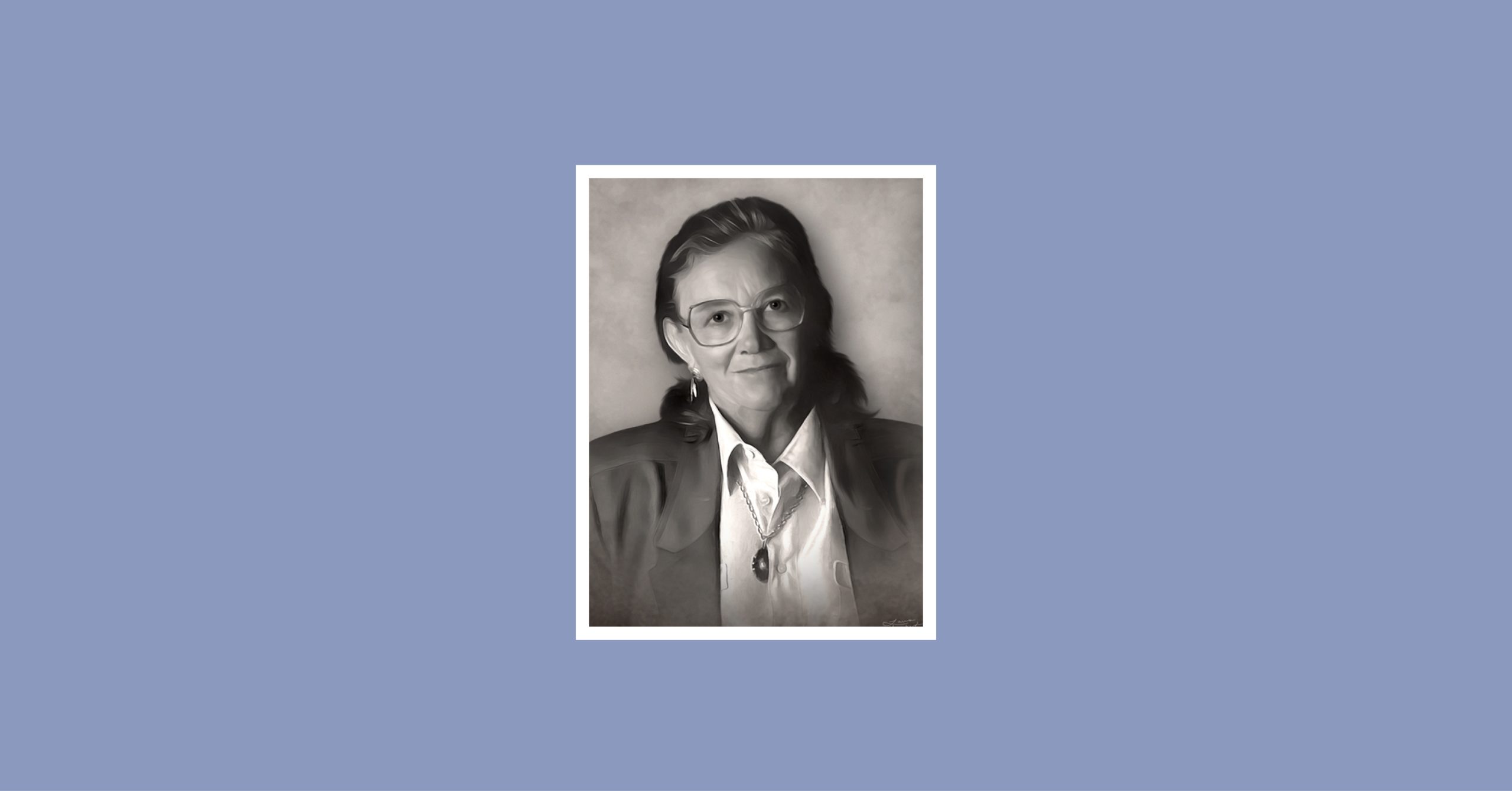 Myrtle Ann Wallis (née Greenough) was born June 22, 1938, in Billings, Montana, the daughter of Frank and Doris Corwin Greenough. Her father was the cow boss on the Antler Ranch and she began school in Wyola, Montana. In 1945, the family moved to Wyoming, where she attended the S.A. School a couple miles from their home ranch. Three kids attended: Myrt, her brother Gary, and a neighbor. The teacher boarded at their home. She then attended school in the Recluse area. She was very smart and skipped the fourth grade. In 1951, she started high school in Gillette, where she boarded during the week.

She attended the University of Wyoming in 1955 and lived in a sorority house, Alpha Copa Delta. She loved drama and was an actress in several plays in college. She met Earl Richard Wallis and they were married February 9, 1957. Their first home was on the ranch on Bitter Creek north of Recluse, Wyoming. In the late 1970s, with four children in school, they moved to Gillette for a year and then moved south of town to the old Harrod place. Town did not suit them. They bought more land on Bitter Creek and built a log home from scratch. In 2014, they came to Texas for the winter.

They returned to Wyoming but moved permanently to Alpine, Texas, in 2015 and purchased a home in Sunny Glenn. Myrt did many things and was talented and successful in all of them. She and her sister Kathy at one time owned and operated a clothing store in Prescott, Arizona, The Prescott Queen. She was a realtor and stockbroker as well as a rancher. She loved livestock and the outdoors. She has floated the Grand Canyon in a raft and been to Kentucky, where she pet the racehorse Secretariat, and saw Mount Denali in Alaska. She was a master gardener, a published poet and an artist. She had the most beautiful blue eyes.

Praying of the Most Holy Rosary will be held on Friday, March 4, at Our Lady of Peace Catholic Church at 9:30 a.m. with Mass of Christian burial to follow with Father Pablo Matta and interment to follow at Elm Grove Cemetery in Alpine, Texas.