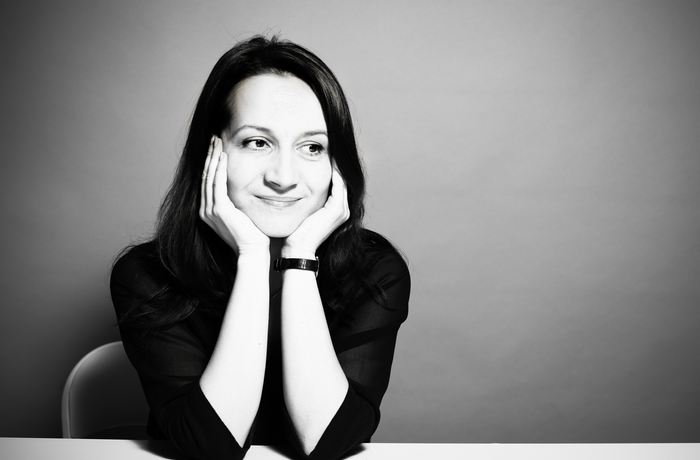 Director Natalya Vorozhbit, whose film “Bad Roads” will be screened at the Crowley Theater as part of the “in front of us” film series.
Subscribe

MARFA – The Crowley Theater will host a screening next week of a new film from a Ukrainian filmmaker, with proceeds going towards Ukrainian charities.

Natalya Vorozhbit’s Bad Roads tells four stories set in the Russian-dominated Donbass in eastern Ukraine and depicts the pressures that Russia’s presence places on the lives of Ukrainians. It will be screened at the Crowley Theater on March 16 at 7:30 p.m. as part of the “in front of us” film series, which celebrates women filmmakers.

Vorozhbit, along with producer Dimitriy Minzyanov, is currently in Ukraine and had four days of filming left for her second film when the bombs first dropped. When asked whether Bad Roads could be screened in Marfa, they answered, “Yes, but please make it a fundraiser for Ukraine. We need your support.” The filmmakers supplied a list of Ukrainian charities.

The film will be preceded by animated short film, “Heartbeat,” by Marfa High School student Aubrie Aguilar — the film recently placed fourth in the state semifinals of the University Interscholastic League.