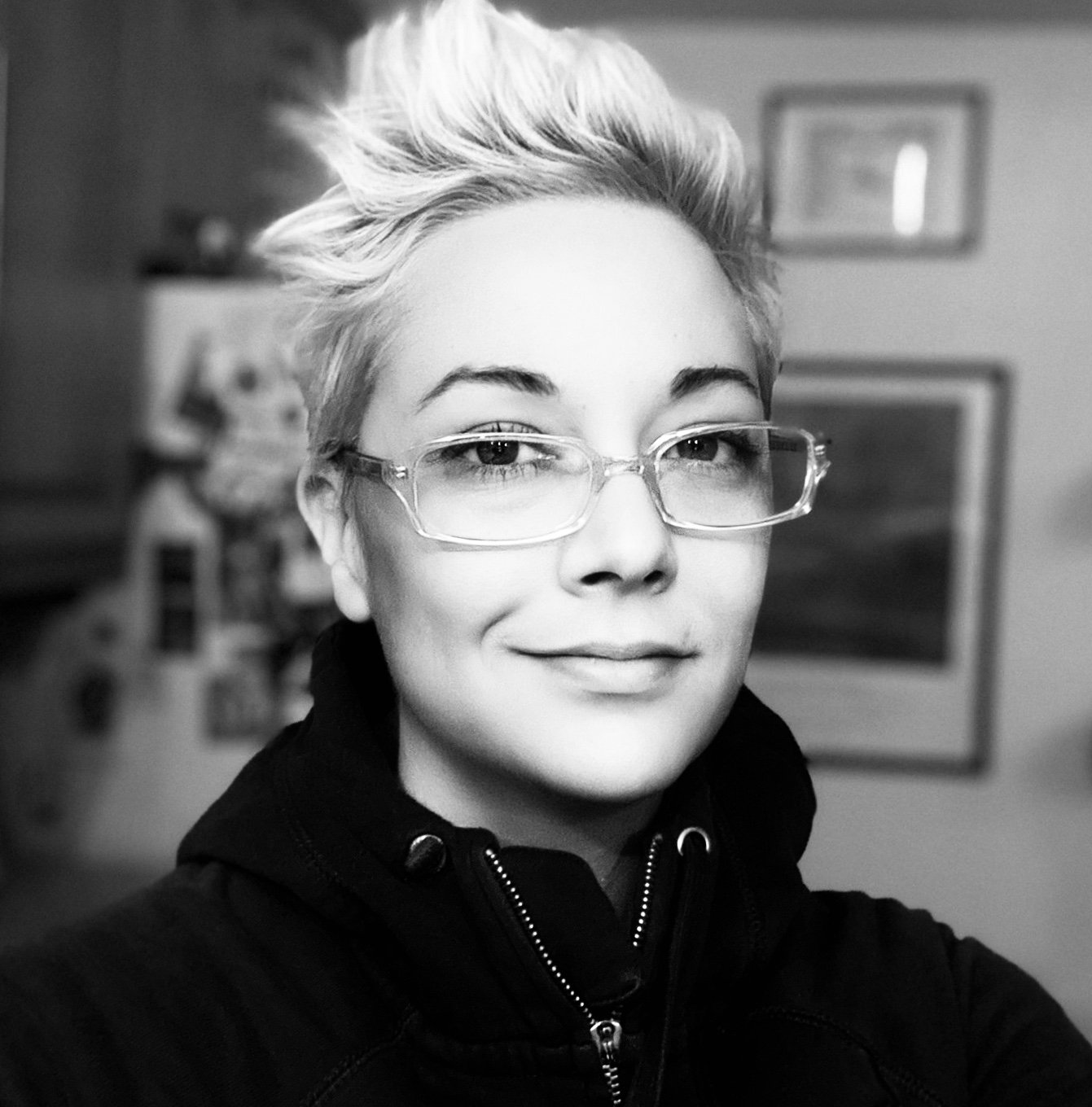 By By JD Garcia

“We’re very thankful for the opportunity to keep going,” said Marfa High School English teacher Linda Ojeda, who has also been a part of the workshop since its inception, noting that students that have participated in the workshop have seen success following their high school years. “So far, I’ve seen that the kids we’ve worked with and who have been a part of the workshop have seen success academically. It’s good for them to have this opportunity to do something academically in a competitive nature.”

The return of Escobar, who is currently developing a 10-episode science fiction audio series called Hidden Element, is a cause for excitement. “I think that, last time [Escobar] was here, the kids were really able to collaborate with her because she has the same background as a lot of them, with a bilingual border background,” Ojeda said of the Juarez-born playwright. “Last time she was here, we had a strong academic graduate class, and she had helped the students really find their voice in writing plays.” The workshop, she added, helped the students understand that writing doesn’t always have to follow strict structures. “They were just used to writing for standardized tests and they learned that they could write in their own language,” she said.

Escobar’s initial residency at Marfa Live Arts took place in 2017. “At the time, I was workshopping a new play called ‘Penny Pinball Presents The Beacons,’ and I can say that my week in Marfa as a resident playwright for Marfa Live Arts was invaluable,” she said. “Aside from that tremendous gift, I was honored and humbled to also teach the workshop at Marfa High School, and one particular highlight of that week was going to see the softball team play on my last day there. The ladies killed it! I was just so impressed by the work that I saw from the students that year, leading towards our joy and not necessarily writing about our traumas.”

When asked about Ojeda’s statement that Escobar’s background helped the students relate more, and thus allowing them to explore writing further, Escobar agreed.

“Yes, perhaps this is true. I grew up in Mexico, and Spanish is my first language. Like many of the Marfa students, I didn’t learn English until my teens, so I particularly remember connecting with a couple of kids who had just moved to Marfa from various parts of Chihuahua and who only spoke Spanish,” she explained. “It was great to offer them the same workshop and also invite them to write in Spanish, since I could read it. I think for those of us who are immigrants to this country, seeing another person ‘like us’ is very important for our growth and development as artists. I honor all of the ones that participated, but I recall the winner — a savvy little piece about our nation told through satire, puppetry and wit.”

Escobar’s latest play is titled “Stone Heart” and was a part of Kilroy’s List – a prestigious American theater industry honor for female and trans playwrights – in 2019. “I feel it’s as close to historical fiction as I’ll ever get to details from my family legacy in Ciudad Juarez,” she said.

Correction: A previous version of this story identified the name of the science fiction audio series Escobar is developing as Sonoro. The name of the series is Hidden Element, which Escobar is writing for production company Sonoro.