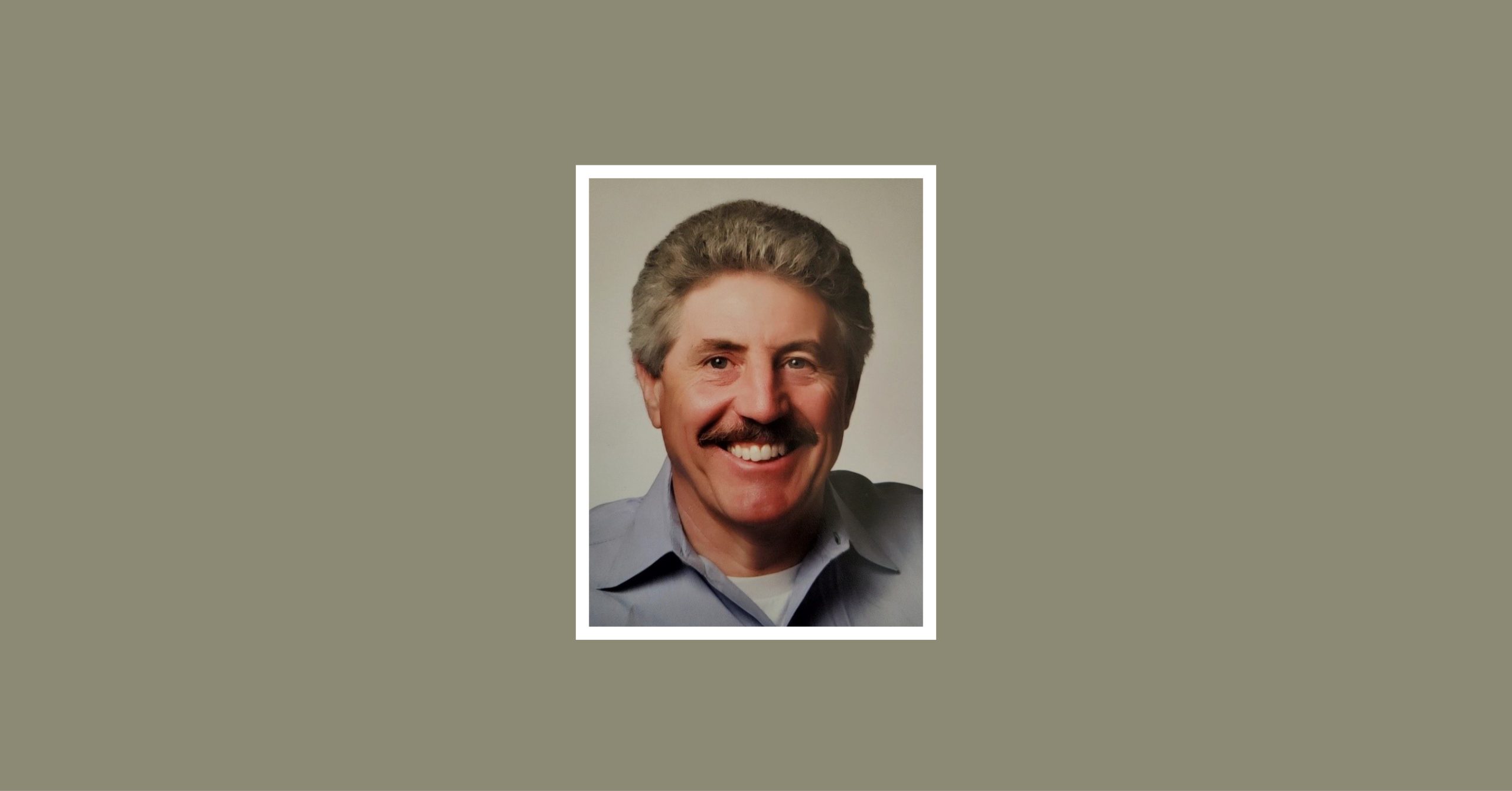 Ken Donley passed away on February 14, 2022, after a courageous battle with cancer. He was born in Hexham, England, on July 23, 1953, to William and Heather Donley.

He attended Eastcliffe Grammar School and then graduated from Newcastle University in 1975, with a degree in art and design. After graduating, he utilized his degree by going to work for a local high-end fashion store and jean manufacturer.

In 1982, he married Nancy Fowlkes from Marfa, Texas. Ken and Nancy lived in England until 1983, when they moved to San Antonio. After moving to San Antonio, he spent several years in retail working for Foley’s and Macy’s. In 1998, he moved into the banking industry, working as a commercial banker for NationsBank, Bank of America, Compass and TexStar National Bank. In 2009, he decided to go into ranching full time in Bandera County, where he ran a successful cow-calf operation for the last 13 years. Ken was never happier than when he was working with his cattle. When he wasn’t working, he really enjoyed fishing the tanks and streams around Bandera. He loved soccer, and as a young man was recruited by the Newcastle United Football Club to be a part of their developmental program. He was active in the San Antonio Youth Soccer community and coached many youth teams over the years. He was an artist, and his family proudly displays his paintings done in oils and watercolors. He loved to sit with his grandsons and draw pictures for them. He attended and was a member of St. George Episcopal Church for over 35 years. He was a kind and cheerful man, and a friend to many in the San Antonio and Bandera communities. He was deeply loved by his family and friends and will forever be missed.

Service will be Sunday, March 13 at 3 p.m., at St. George Episcopal Church, 6904 West Avenue, 78213 in San Antonio. Reverend Ram Lopez officiating. Reception to follow in the church parish hall. Charitable contributions may be made to the San Antonio Stock Show & Rodeo Youth Scholarship Fund over the phone at 210-225-0575, or a check may be sent to San Antonio Livestock Expo Inc., Po Box 200230, SA, TX 78220 in memory of Ken Donley. Flowers can be sent to St. George Episcopal Church.