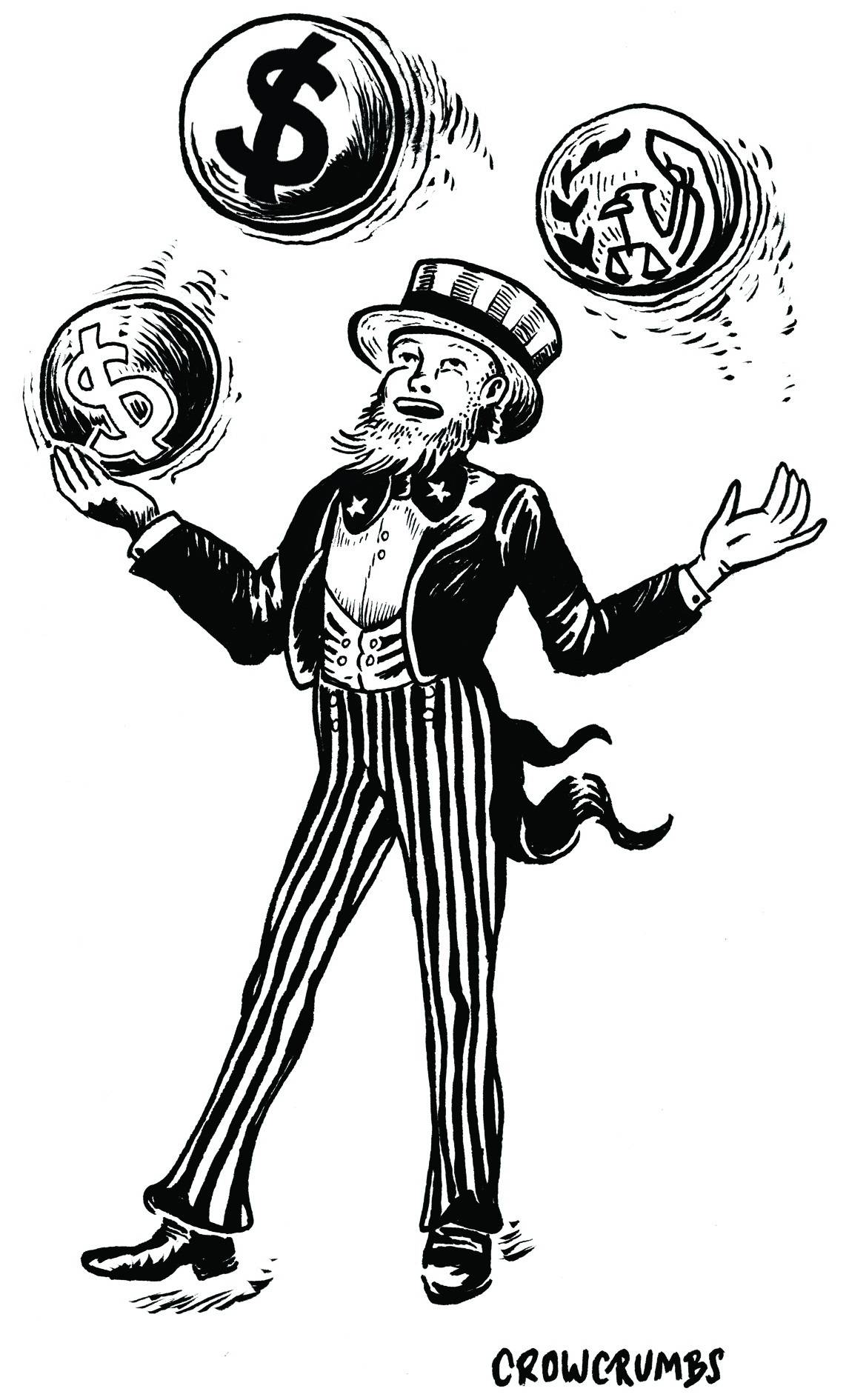 Don’t blame the Internal Revenue Service for your pain

If you think you’re having trouble with taxes, you can seek comfort in the knowledge that your Internal Revenue Service is having more problems than you probably will face. They are still trying to find time and personnel to look at more than six million tax forms from last year according to a new report issued by the National Taxpayer Advocate. Throw in the fact that they still have to look at 2.3 million amended returns as of mid-December 2021.

Various news organizations have reported that when taxpayers request help by telephone, thus far this is the worst year ever, or maybe just the worst year since the telephone was invented. Adding to the difficulties, the National Taxpayer Advocate argues the IRS telephone service “was the worst it has ever been” in 2021, with an answer rate of about 11 percent.

While pandemic relief was important, implementing it through the tax code has resulted in delays, unresponsive service for taxpayers and confusion during the tax filing process. Further challenges may lay ahead if new tax changes are passed as part of the stalled Build Back Better agenda, which would increase the IRS’ workload and potentially worsen the taxpayer experience further. Policymakers should avoid further complicating the tax code and instead aim for simplification so taxpayers can better understand and comply with the tax code and the IRS can passably perform its core mission of tax collection. For several decades now our representatives in Congress have failed to adequately fund the IRS and have cost this country billions in uncollected taxes.

The underlying inefficiency of the IRS has been in the making for decades. Congress and both parties have continued to underfund the agency while increasing the work they are intended to do. The lack of funding has prevented the IRS from renovating and automating piles of paperwork that should have been digitized years ago. The major problem with the IRS and automation is the core of their information technology infrastructure system called the Individual Master File (IMF), which was written 59 years ago.

The current assault started in 2010 when Congress reduced the IRS budget from $14 billion to $12 billion despite inflation and a growing population. The agency had to reduce the number of auditors by a third, down to 9,500, the same number the agency had in 1953.

The agency estimates corporations alone are underpaying $125 billion in taxes every year because they know the odds of getting audited are so low.

“Years of steady decrease in the number of special agents available to work cases (due to attrition and limited hiring) as well as (the criminal investigation division’s) focus on traditional tax case programs, continue to impact … overall performance,” the General Accounting Office said in its annual report.

IRS agents averaged $27 million recovered in each of the 2,766 criminal investigations launched last year. The Congressional Budget Office says that for every dollar Congress grants the IRS, the agency will return $7.10 from more vigorous enforcement. The additional spending would also correct a disturbing level of income inequality in who gets audited.

The CBO analysis comes in a scorecard of President Joe Biden’s proposal to rebuild the IRS through the Build Back Better Act, which would provide $80 billion over the next decade to hire new agents and upgrade equipment. The IRS would then reduce the deficit by $400 billion.

Republicans, including Senator John Cornyn, have promised to block the funding.

“People don’t have confidence that this new army of IRS agents the Biden administration wants to hire will stay within its appropriate lane and collect taxes that are owed, but not target people who are maybe not of their political philosophy or orientation, or use the IRS to further harass and abuse the American taxpayer,” Cornyn said.

George Covington can be reached at [email protected]