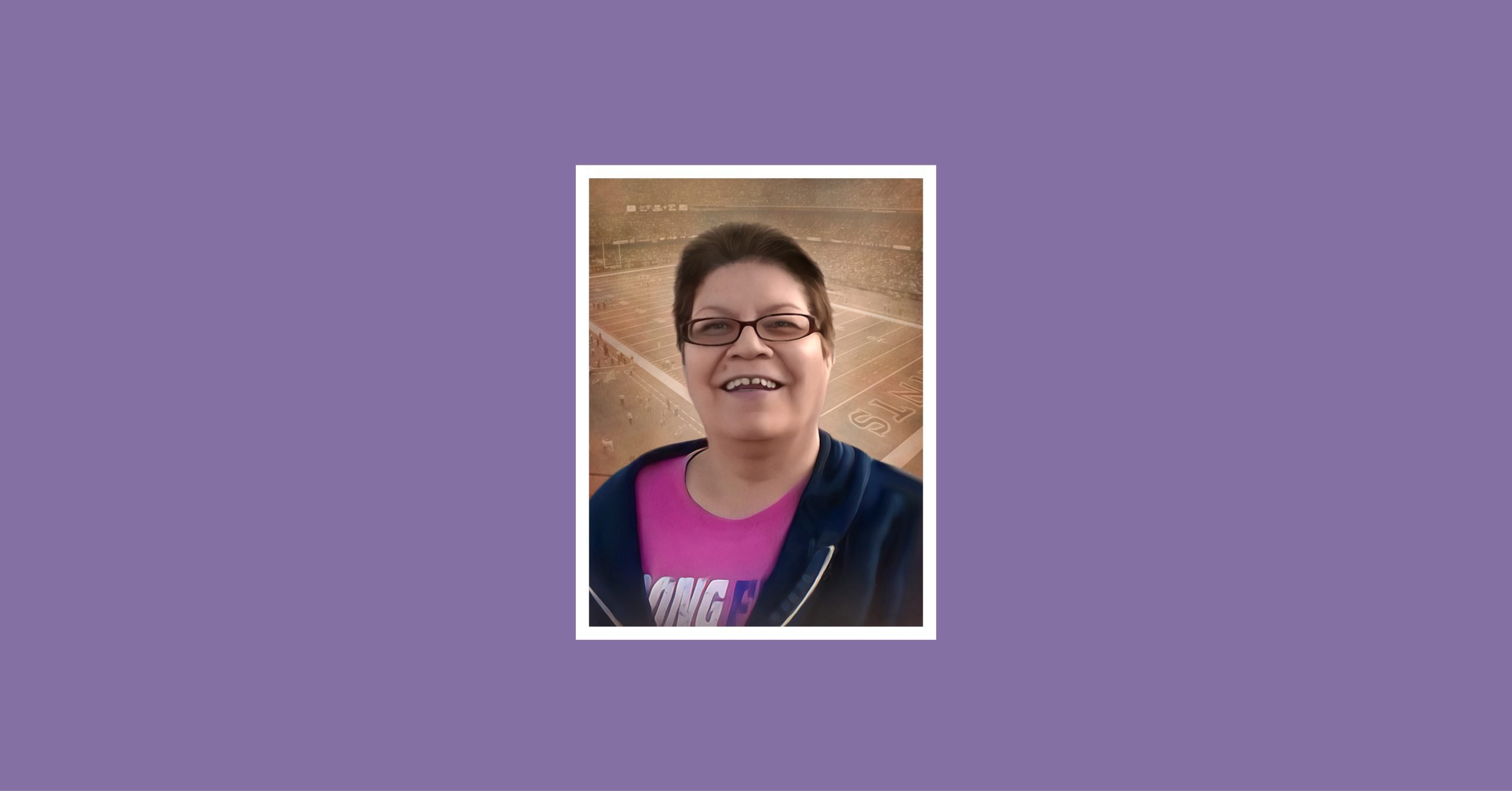 On February 20, 2022, the Lord’s beautiful angel, Patricia Tompkins, 65, of Marfa, Texas, was called home by our heavenly Father.

She was born on February 20, 1957, to Thomas and Pauline Sanchez of Marfa, Texas. She was raised and spent some of her life in Marfa, where she was a longtime cook for the Thunderbird Restaurant. On December 13, 1997, Patricia married her beloved darling, Tommy Tompkins. Patricia and Tommy shared 23 adventurous and loving years of marriage. Patricia had two children, Beatrice and Bobby Leos of Marfa. She had six grandchildren: Justin Thornton and Cidney Leos of Marfa; Alyssa, Lya and Roberto Leos of Odessa, Texas; and Anthony McColley of Sanderson, Texas. She also had three great-grandchildren: Auburn, Khalani and Amani Thornton. If you knew Patricia, she cherished her grandchildren the most. Patricia also had 11 siblings, all of Marfa. She leaves behind many other beloved friends and family. Patricia spent the rest of her life as a homemaker and a supporter for her family, where she enjoyed cooking homemade meals, cheering on her New Orleans Saints and being with her darling. Patricia will be dearly missed by all, especially her loving spirit and heart that welcomed you warmly.

She is preceded in death by her darling, Tommy Tompkins; parents Thomas and Pauline Sanchez; sister Maria Elena Tapia;  and brother Guillermo “Willy” Sanchez. She will be forever missed and never forgotten. Patricia is resting with her darling now, where she is now at peace and safe. Patricia Tompkins, also known as GG, Patty, we love you.