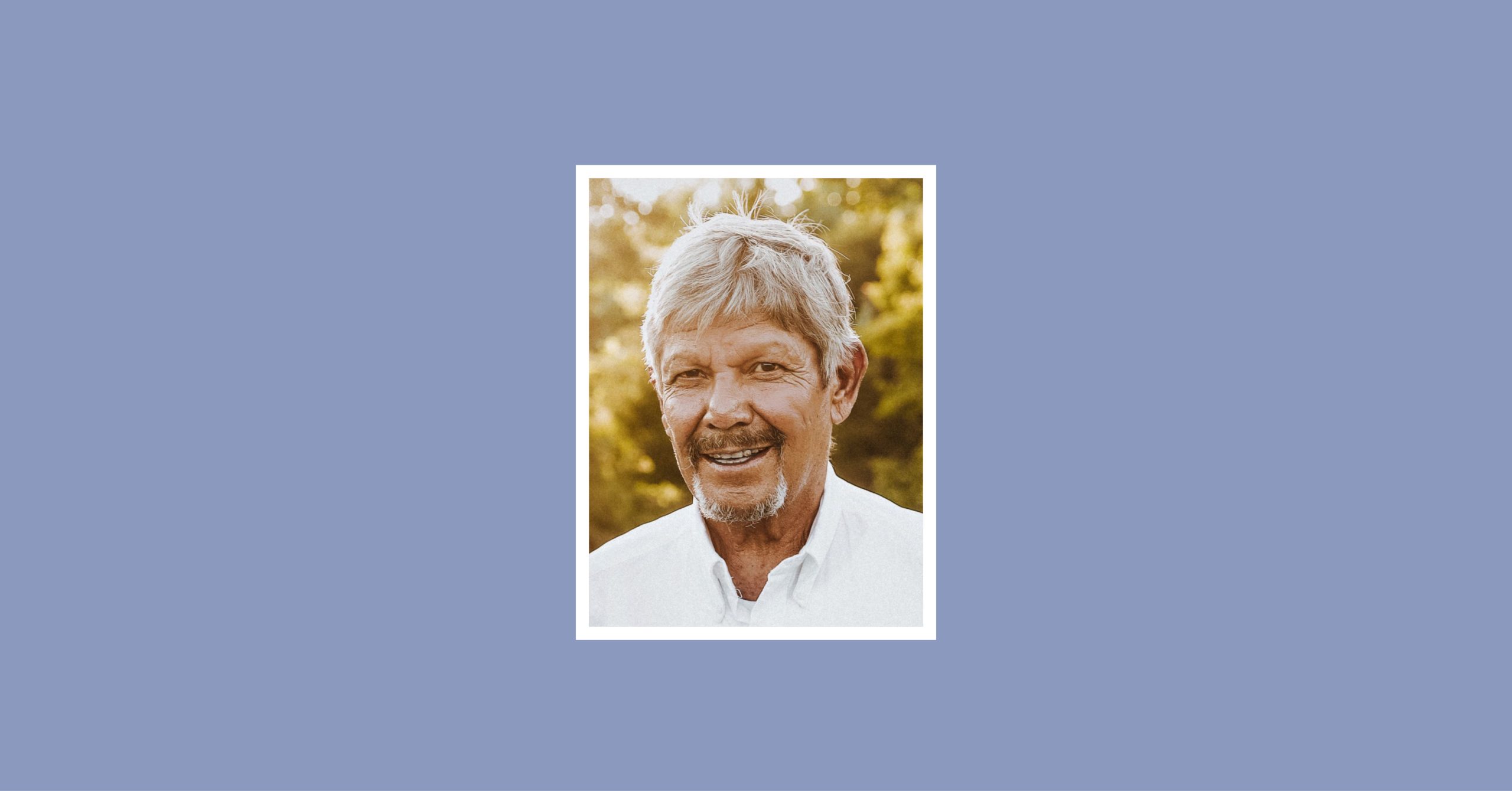 Oscar Caballero “Porroy” Sanchez was born on a rainy night, October 30, 1953, in Marfa, Texas, to Tomas and Pauline Sanchez. Oscar joined the Lord in Heaven on March 22, 2022, after 68 and a half wonderful years full of life. Nicknamed “Waterboy” because of the rain, his nickname quickly became “Porroy” due to his young siblings not being able to pronounce it.

A viewing will be held from 5 to 7 p.m. immediately followed by a Rosary and vigil service at Sacred Heart Catholic Church in McCamey, Texas, on Tuesday, March 29.

Funeral Mass will be Wednesday, March 30, 10 a.m., at St Mary’s Catholic Church in Marfa, with burial to follow at El Merced Cemetery.

From a young age, Oscar quickly learned the value of hard work. Growing up with 11 siblings, there was always plenty to be done. He was selfless and gave all of himself to everyone he cared for. Not only was he hardworking, but he also kept busy enjoying baseball and basketball. Oscar met the love of his life, Alicia Baeza, at Marfa High School, and they were inseparable from the start. He graduated from Marfa High in 1973 and started working several different jobs, including being a jeweler at Baker’s Jewelers where he made several beautiful pieces for his sweetheart. After asking for her hand several times, Alicia finally said yes and they were married March 21, 1976, in Marfa at St. Mary’s Catholic Church.

Oscar began his successful career in the electrical field as a lineman with Rio Grande Electric. They were blessed with their first son, Oscar Jr. “Okie” in 1978, and Oscar began working with American Electric Power (West Texas Utilities), that same year. In 1980, Oscar and Alicia took a leap of faith and moved to McCamey, Texas, leaving their parents and siblings behind to begin a new life there. They welcomed their second son, Tomas, in 1981. Oscar became a line foreman with AEP where he remained working for over 40 years. They moved out into the country and built their dream home on some land in 1987. Shortly after, they welcomed their last child, a daughter, Sonya.

Oscar and Alicia lived on their little ranch until they moved to Oklahoma in 2020. Oscar would always be a Shorthorn at heart, but he fully embraced the community of McCamey and became a Badger for life. Oscar’s life revolved around his kids and his community. He was a 4-H leader, Cub Scout leader, dedicated school board member and president, T-ball coach, Little League baseball coach, softball coach, and many other positions while raising his family. Oscar started the McCamey T-ball league and helped bring volleyball, baseball and softball as added sports for the Badgers. He also served on the advisory board at Security Bank. He was a member of the Lion’s Club, Knights of Columbus, and honorary sole “man” member of MOP, McCamey Operation Pride. Oscar enjoyed playing golf with his family and friends at McCamey Country Club and looked forward to that 1 p.m. tee time with the old-timers every weekday once he retired.

Oscar was a dedicated member of Sacred Heart Catholic Church in McCamey and served on the Parish Council, was a Eucharistic minister, lector, and an acolyte assisting the priest during Mass as well as performing wake services and vigils. He was a good and faithful servant and gave his all to God first, family second, friends third, and himself last. He will be greatly missed, but his family rejoices that he is now in Heaven with our dear Lord Jesus.

Floral arrangements are appreciated and will be accepted at either church.

Arrangements have been entrusted to Alpine Memorial Funeral Home in Alpine, Texas.