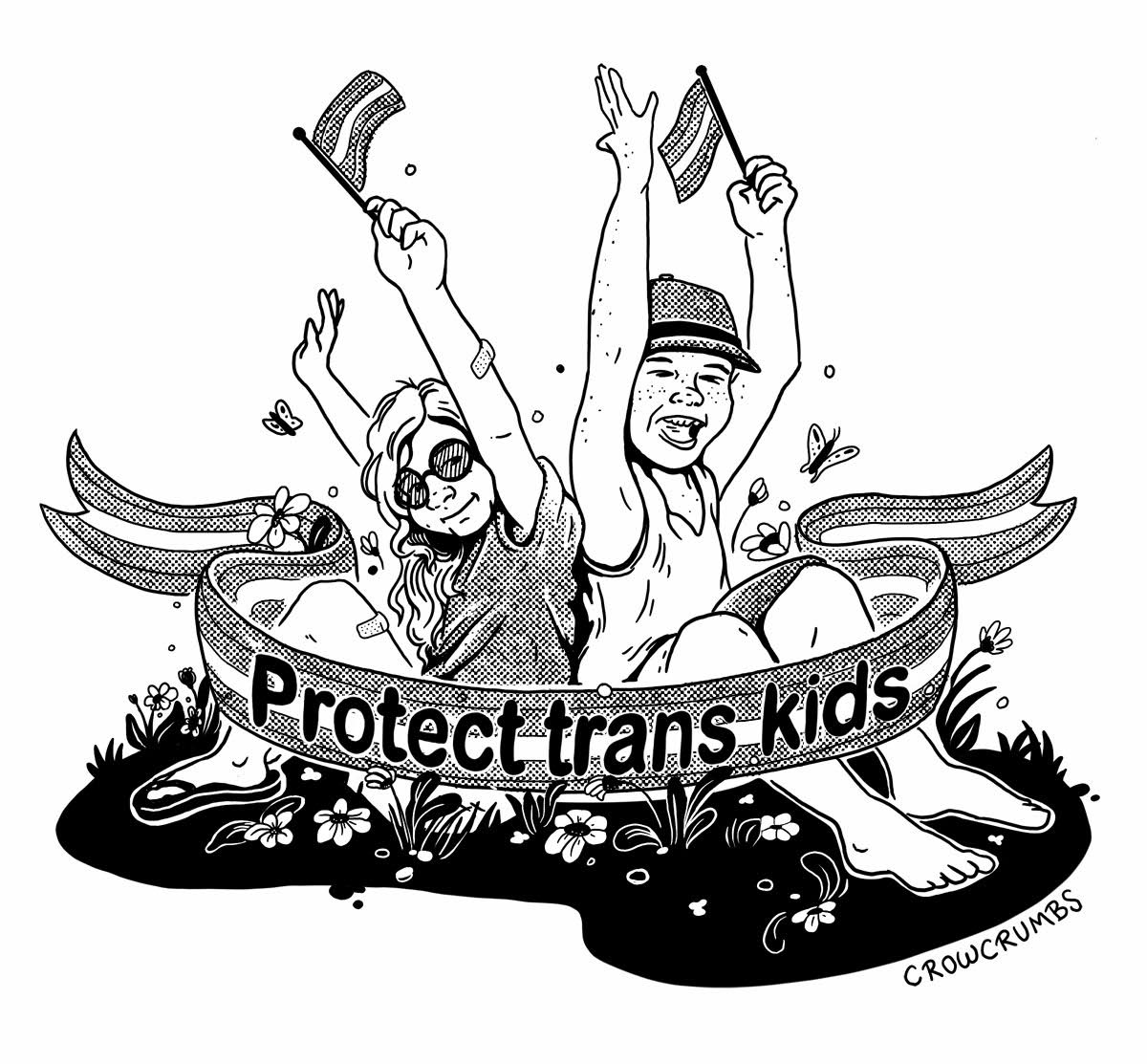 When politicians play doctor, everybody suffers

Texas politicians have a unique ability to consider themselves members of the medical profession and proclaim their own remedy to cure any difficulty they find, no matter the symptoms or complexity. In many instances, their political base has been no closer to a medical education than when they last updated their personal rabies shots. Every large, reputable association within the medical profession has proclaimed that gender-affirming health care for transgender children is a delicate and often difficult medical situation. However, our Governer Greg Abbott (also known as the Guv) and the attorney general have decided that this care is to be criminally punished as child abuse. Once again, our Guv has managed to find a difficult situation and weaponize it to use in his political campaign and for campaign fundraising.

It started when the Guv decided that he knew best the way to slow the progress of COVID-19. Instead of relying on science, the medical profession, and local political leaders, he decided that he would determine when masking and social distancing would or would not be used, despite the fact that every group with a background in medicine proved that masking and social distancing could cut down on the number of COVID cases. The Guv instead decided once again to weaponize a medical condition and use it for his own benefit. To date, over 85,000 Texans have died, and nobody is certain how many thousands of these people could have been saved if the Guv had encouraged them to follow the advice of science and the medical profession.

Supported by his base, and the lieutenant governor, he charged the windmill of science like a rabid Don Quixote. Our attorney general will sue at the drop of a campaign contribution any individual, agency or state when he has the chance. He knows he will never have to pay the legal bills encountered. Even when slapped down by the United States Supreme Court for having no grounds for his frivolous pursuit, he will persist in suing every target he can find because he knows the cost will come out of the public coffers. Of course, he can’t file legal documents as fast as he would because so many of his staff lawyers have resigned or filed charges against him. I’m certain that the lieutenant governor is foaming at the mouth because he has no role to play except as a sideline cheerleader in the latest fundraiser of the Guv and his favorite clown. The state of Texas could save millions if the Guv and his hungry pack of campaign fund chasers would leave medicine to the doctors.

Unfortunately, even the National Republican Party has decided to enter the medical fray by announcing that when they win control of the House and the Senate the first item on their old agenda will be to abolish the Affordable Care Act. They don’t seem to care that this will effectively deny affordable health insurance to 14.5 million Americans, most of them working poor and communities of color.

Our present president has always engendered an air like your beloved uncle. He is hard put to say crass words like “damn” and “hell” and might conjure more feelings of manhood if he did so. We should remember one politician whose profanity was so great that it can seldom appear in a family publication, but Lyndon Baines Johnson almost single-handedly pushed through the Civil Rights Act of 1964 and the Voting Rights Act of 1965. He was known to be a ruthless foul-talking politician who rewarded his friends and punished his enemies. Maybe our current president would remember a man who took on the entire South and won Civil Rights for millions of Americans.

Uncle Joe will never be a Lyndon Baines Johnson, but maybe we can spiff him up a bit. I would suggest we take up a collection or maybe start a GoFundMe and buy the president a bomber jacket and a fedora and feed him some lines from any of the Indiana Jones films, though we should leave out the bullwhip. Maybe we could call him Dover Joe and send him to save a historic Ukraine monastery full of beautiful Javelin anti-tank missiles.