Our Water Matters: Water and wastewater infrastructure funding from the State Revolving Funds

Over the past couple of years, and in response to the economic impacts of the pandemic, the federal government has allocated significant funding for economic recovery and revitalization. Water is generally recognized as a key factor in these efforts moving forward. As the saying goes, “Texas runs on water.”

Some of this funding was approved under the American Rescue Plan Act and much of it, known as “ARPA funds,” remains available for spending at the county level with a wide range of latitude. Another part of this funding falls under the Infrastructure Investment and Jobs Act (IIJA), also known as the Bipartisan Infrastructure Law. According to Radhika Fox of the Environmental Protection Agency (EPA), “This law’s investment in the water sector is nothing short of transformational.” With over $50 billion going to the EPA to strengthen the nation’s drinking water and wastewater systems, this is the single largest investment in clean water that the federal government has ever made. All of the ARPA funds have already been issued, and the funding under ILJA will last for only five years.

Much of this funding in Texas will flow through two “revolving funds” administered by the Texas Water Development Board (TWDB) that support water infrastructure: the Drinking Water State Revolving Fund (for projects related to drinking water) and the Clean Water State Revolving Fund (for projects related to wastewater, stormwater, and all other water). As the names suggest, these funds loan money that is paid back so that it “revolves” or can be loaned back out again. This funding is usually issued in the form of loans with significant “principal forgiveness,” meaning that much of the funding could end up being more like a grant.

In an EPA memo titled “Implementation of the Clean Water and Drinking Water State Revolving Fund Provisions of the Bipartisan Infrastructure Law,” Fox describes one (of several) concepts that should be of special interest to the communities of the Big Bend: increasing investment in disadvantaged communities. In her memo, Fox explains that the law requires EPA to conduct an analysis “to identify historical distribution of funds to small and disadvantaged communities and new opportunities and methods to improve the distribution of funds under those programs to low-income, rural, minority, and indigenous communities.”

Another intriguing aspect of these funding initiatives is not only their focus on “underserved” or “low-income” communities, but also their novel emphasis on so-called “green infrastructure.” Federal programs have typically focused on traditional water infrastructure, job creation and economic growth — with mixed results. This new approach aims to improve the readiness and resilience of the entire water system by including the actual sources of our water (rainfall, aquifers, streams and rivers) as well as projects to better understand of our current situation (through monitoring, testing and data collection) to form a clearer picture of the challenges ahead.

Often the neediest communities are the least well-equipped to take advantage of these sorts of funding opportunities. They commonly lack the technical expertise to effectively apply and administer such funds. At a recent meeting held by the TWDB with some of the brightest minds in the Texas water world, one of the issues that was raised over and over was this lack of technical expertise and the inability of underserved communities to get a fair share of available funding. Populous cities with large tax bases can pay experts to apply for these funds. Smaller communities like ours often don’t have that luxury.

Through sheer good fortune, Presidio County, the cities of Marfa and Presidio, and the Presidio County Underground Water Conservation District have been working with an experienced grant writer to submit a whole list of projects to the TWDB for consideration. Although this year’s deadline has already passed, these federal dollars will continue to flow for the next five years. Cities, counties, water districts, nonprofit water supply corporations, and all other political subdivisions in Far West Texas are encouraged to contact the TWDB or the Rio Grande Council of Governments to find out how they can start preparing now to submit a project information form next year with needed projects. Interested parties can also contact me at the email address above to learn more. 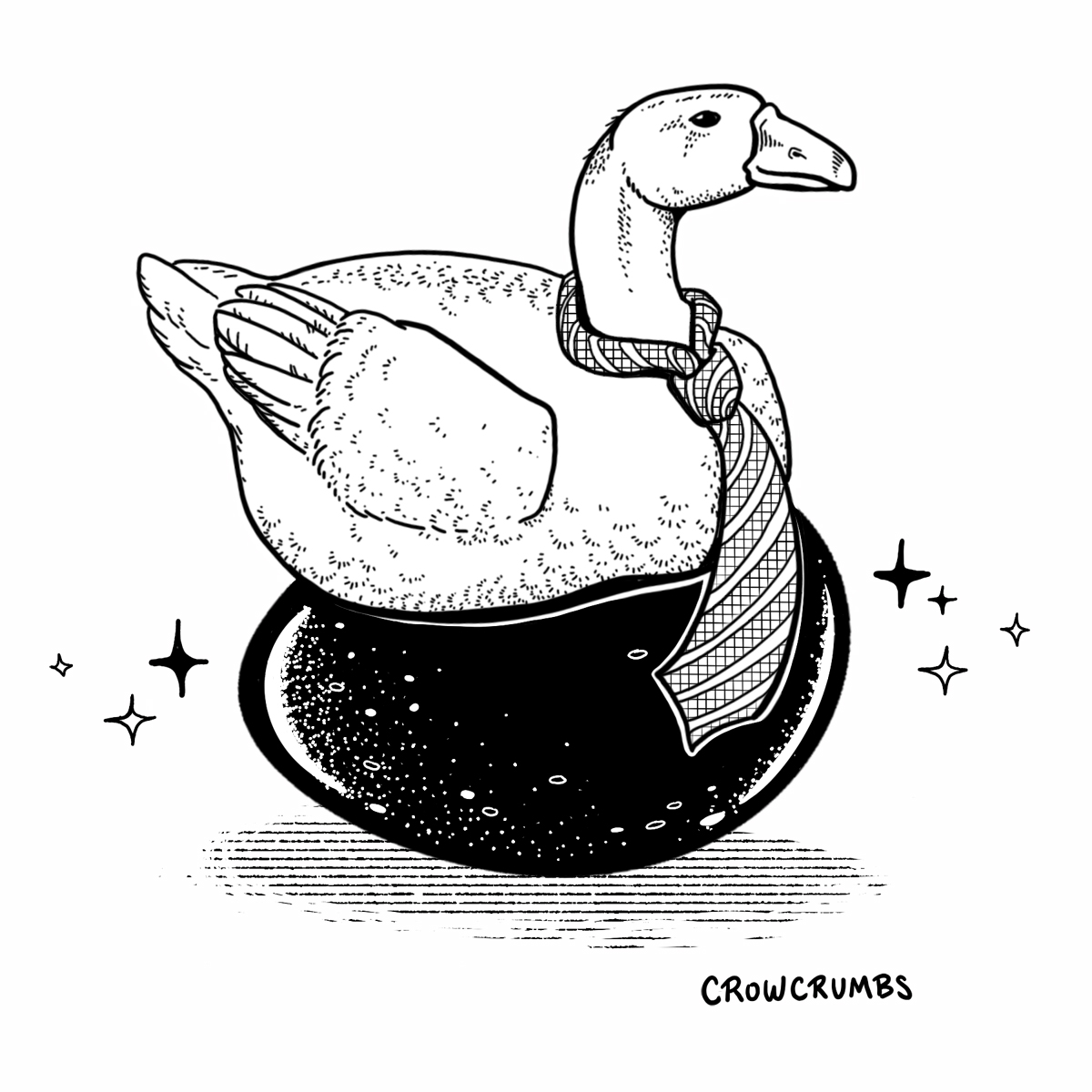