In Front of Us presents a screening of ‘Cow’ 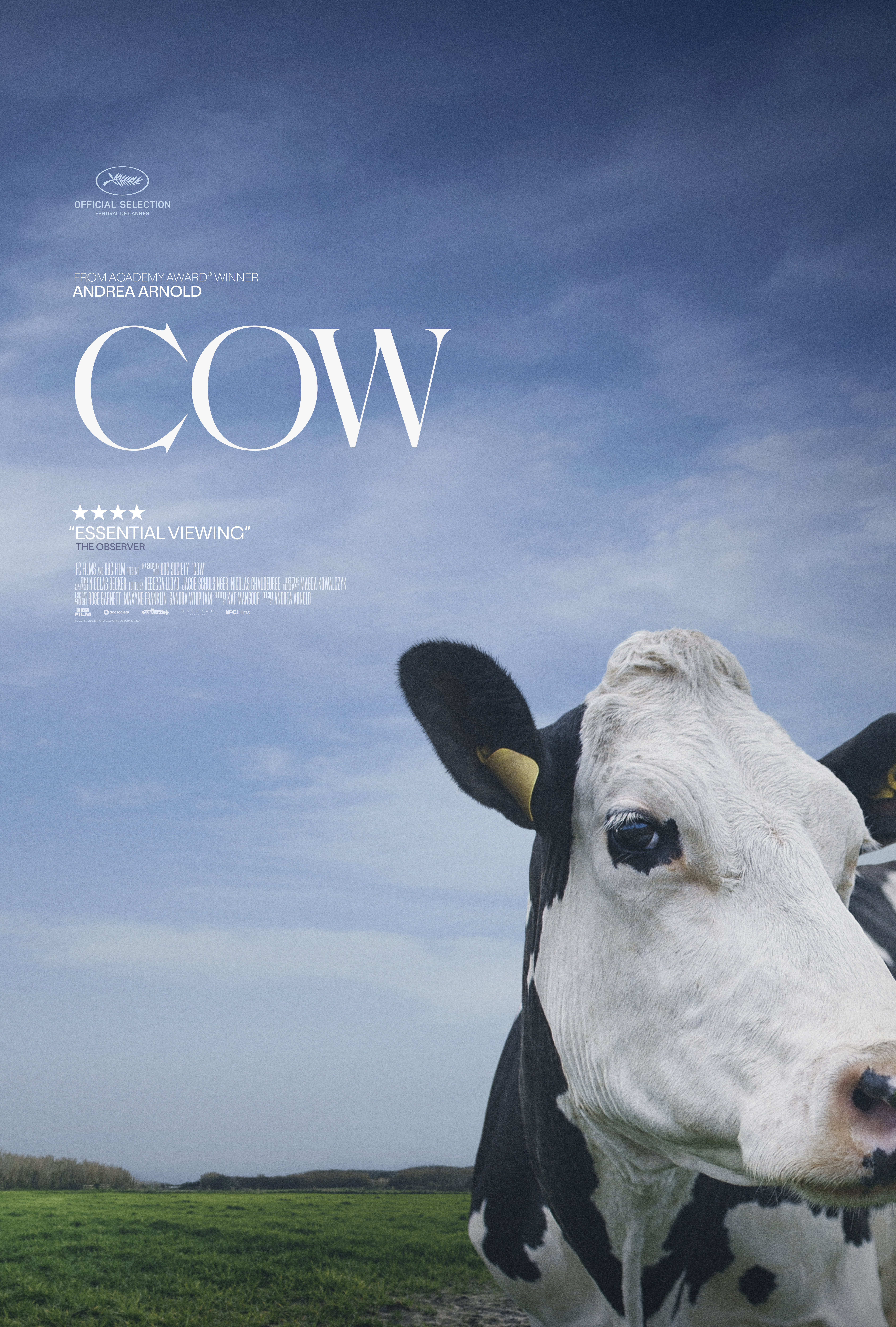 MARFA –– In Front of Us film series in association with Marfa Live Arts is proud to present a screening of Cow, the award-winning first documentary feature by the remarkable British auteur filmmaker Andrea Arnold, who has won numerous awards and critical acclaim for her earlier films, American Honey and Fish Tank.

Cow is a soulful and clear-eyed documentary about the life of Luma, who lives in a cattle farm in Park Farm in Kent, England, who was followed by Arnold and her crew for an intermittent four-year period. Cow is unsentimental, and a unique and an especially rare treat since Marfa is surrounded by ranch land. Many Marfans will remember Arnold from six years back when she directed several episodes of “I Love Dick.” Andrea Arnold is a big fan of Marfa and could often be seen at the Lost Horse where she held court at night during the shoot.

The screening is May 10 at 7 p.m. at the Crowley Theater and is free to attend.