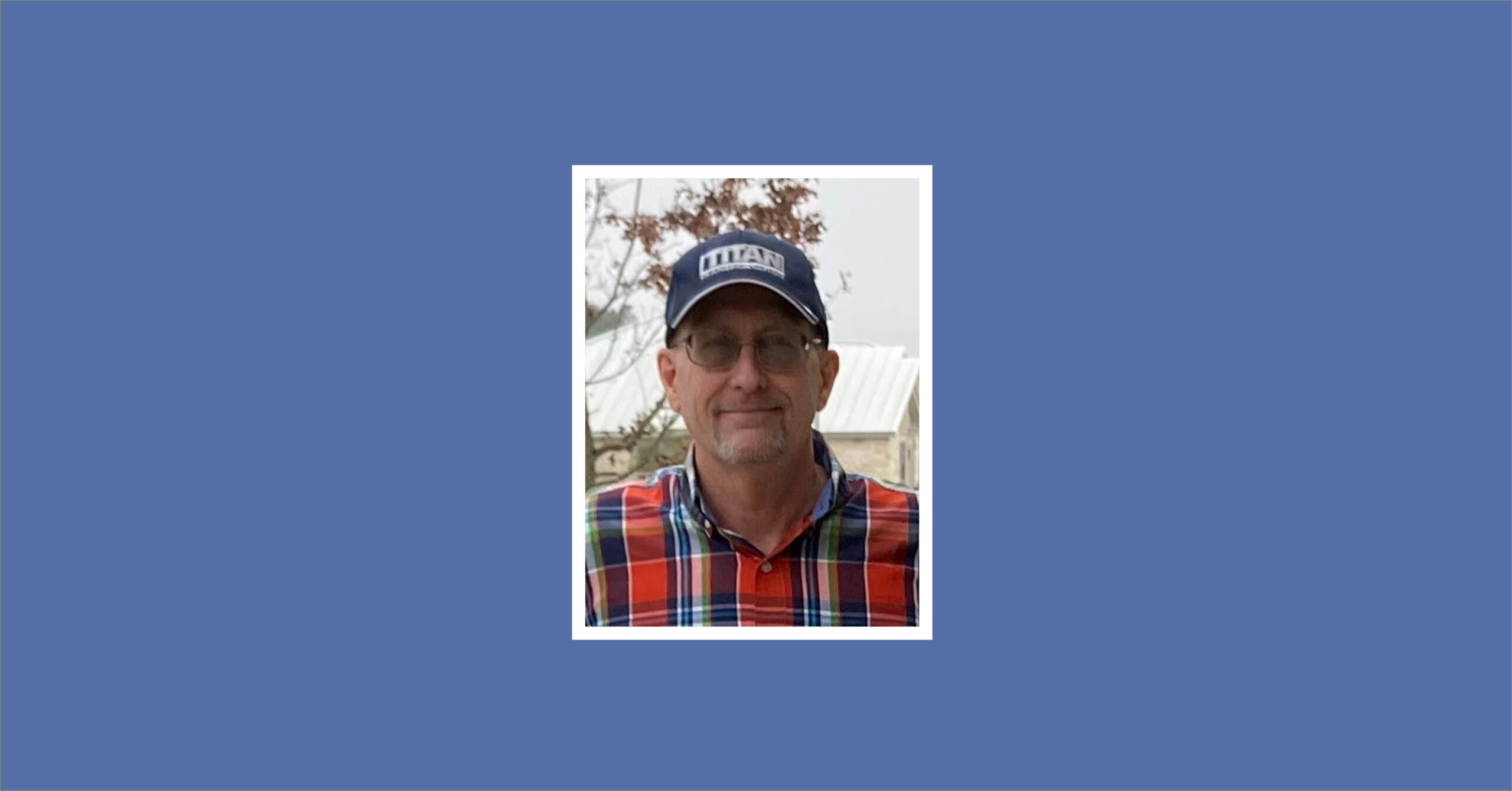 Kevin was born January 28, 1963, in Jourdanton, Texas. He was the second child to Sally LaBeff Farrer and Asa Moody Farrer. The family lived in Pleasanton, Texas, where Kevin and his sister, Kim, spent their childhood.

Kevin discovered his love for golf at an early age. He excelled in competitions while attending Pleasanton High School, where he graduated in 1981. The success he found in his game as a teenager led him to South Plains College on a golf scholarship, followed by completion of his Bachelor of Business Administration degree at Sul Ross State University. Kevin spent the majority of his life in West Texas including the communities of Marfa, Fort Davis, Study Butte and Alpine. He had numerous careers in his lifetime such as a greenskeeper, teacher’s aide and car salesman, but he spent the last years of his life employed by West Texas National Bank in Alpine and Study Butte.

Kevin was an easy going, kind-hearted soul who made friends easily. He touched the lives of many during his career and during his many rounds of golf. Kevin will be terribly missed, but comfort is taken in knowing that he is at peace.

In lieu of flowers, memorial donations can be sent to, or dropped off at the Alpine Country Club Golf Course; PO Box 985 Alpine, Texas 79831.