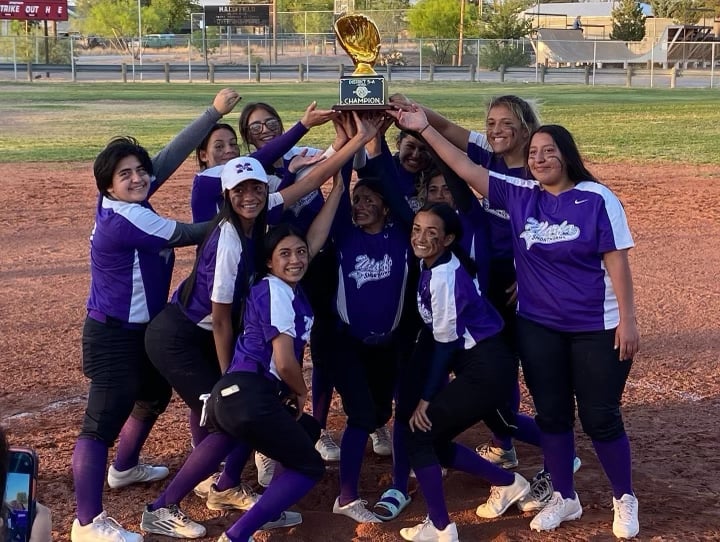 The Lady Shorthorns softball team ended the district season with two major wins heading into the playoff season and captured a share of the district title and also brought Marfa their first Bi-District Championship since 2019.

During a doubleheader April 21 against Fort Hancock, Marfa picked up one win and tied after the second game was called due to no field lights being available at Fort Hancock, Marfa used that momentum to come home for their season district finale against Van Horn and senior night at Coffield Park and put on a hitting exhibition in front of the Shorthorn home crowd. While Aundrea Garcia kept the visitors’ bats quiet on the pitching plate, Emily Hernandez (3-4), Alexis Gonzales (3-4), Charlize Martinez (3-4), Ummi Chanez (3-3), put forth triples, doubles, and one home run by Chanez in order to help Marfa bounce back from an eight run deficit. 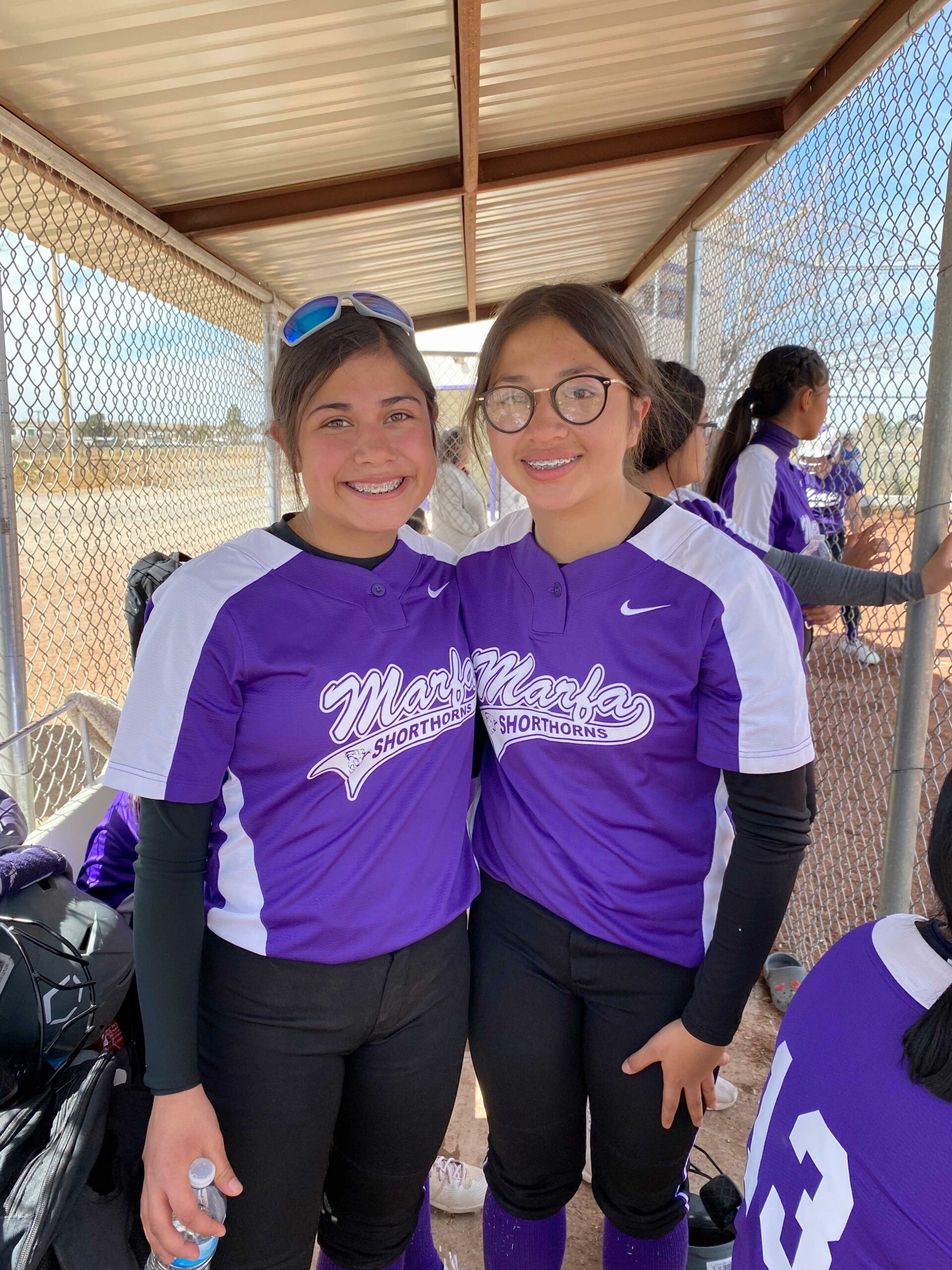 Odalys Chacon celebrated her final home game by going 3-4 as well, with three runs scored, and Annalise Marquez (2-4), Lesly Torres (2-4) Loretta Rivera (2-4), Aundrea Garcia (2-4) all got on base to help the Marfa cause. Ashely Certain, Mia Dominguez and Fernanda Rivera all chipped in defensively with stops and plays of their own.

The district win over Van Horn catapulted Marfa’s confidence going into the playoff Bi-District game against Menard. The Lady Horns took care of Menard via mercy rule (15-5) and poised themselves to take on Eula Pirates. In the Regional Quarterfinals matchup, the Shorthorn bats fell quiet under Eula’s dominating pitching and hitting performance. Although Marfa went down via mercy rule to their opponent, the experience was a great starting point for next year’s goals. The team vowed to return to the same spot next year, but this time, get the Regional Quarterfinals Championship. 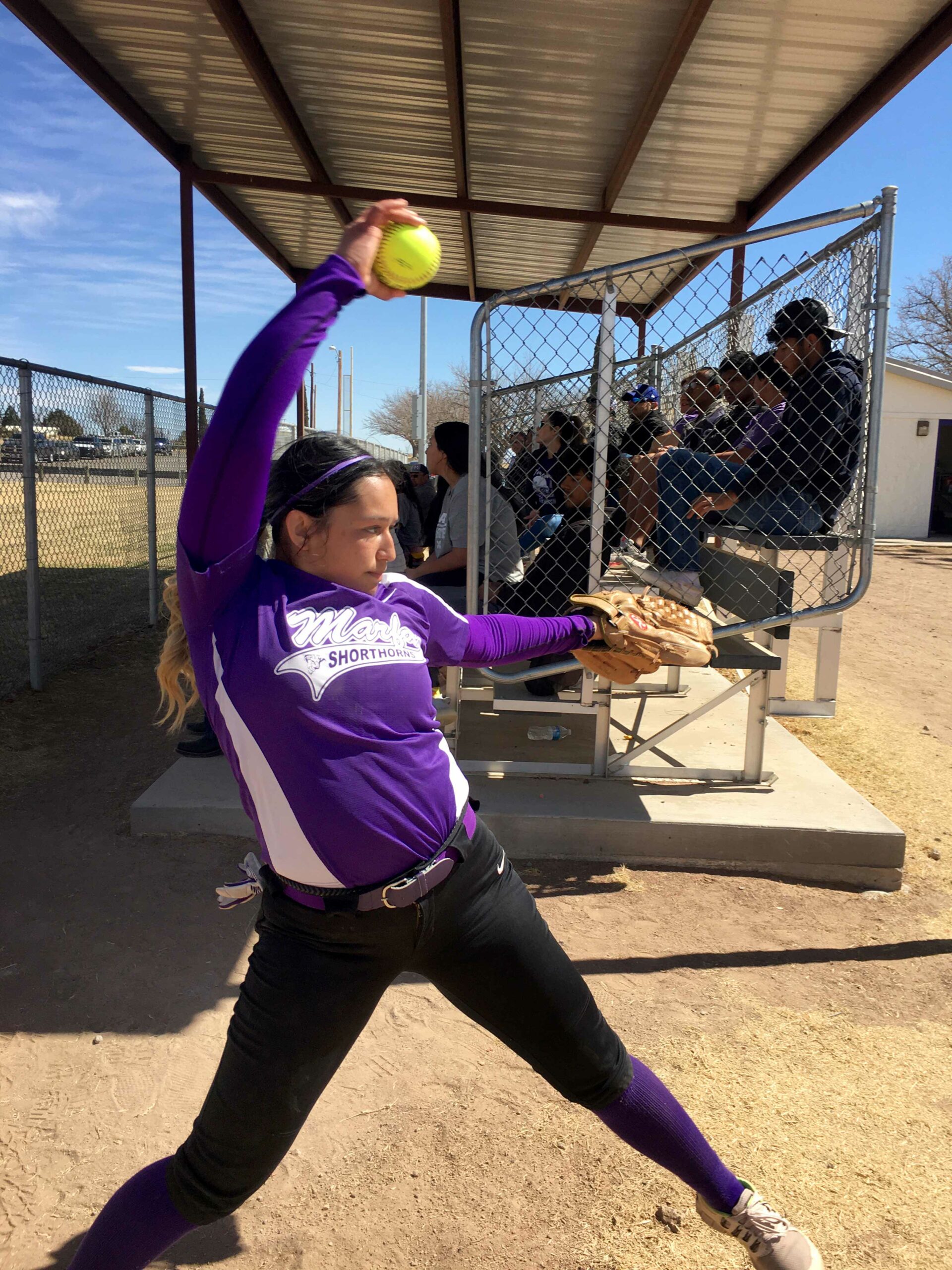 Marfa’s roster will not look too different next year, with eight returning starters (six will be seniors: Emily, Charlize, Ummi, Aundrea, Alexis, Lesly; and two will be juniors: Annalise, Fernanda) and an outstanding young group coming in behind our current freshmen (Ashley Certain, Loretta Rivera, Mia Dominguez, Janaya Villa), we plan to have several additions coming from our junior high ranks as well. The loss of Odalys Chacon’s leadership and defensive contributions will be difficult, but the standard she’s set for our younger players will continue.

Look for the Lady Shorthorns to make a run deep into the month of May next year!

Marfa ISD softball
Stay in touch with The Sentinel
Related