Dan Bihl Dunagan, age 73, departed to heaven May 17, 2022. Dan was born August 31, 1948, in Monahans, Texas, to Robert L. Dunagan and Elizabeth Dan Bihl Dunagan. In high school, Dan loved playing guitar with his rock band, driving his ‘55 Chevy, and playing football. Always a Lobo, Dan played football for the Monahans Lobos in high school and then, upon entering college, he became a Sul Ross Lobo. Dan graduated from Sul Ross State University with a business degree in 1974. During that time, Dan married the love of his life, Patricia Ann Card. Dan went on to manage and own The Coca-Cola Bottling Company in Alpine, Texas. He loved being a pilot and flying his Coca-Cola airplane even down to Mexico City! However, his heart was always dedicated to helping students succeed as he had been helped by his two football coaches in high school: Coach Boone Jackson, father of the late Randy Jackson, and Coach Ewell Kelly.

Dan left the corporate business world in 1987 and entered into the kingdom business of serving and loving students. Dan served at Sul Ross Baptist Student Ministry for 25 years and led many student teams to China. Worship was a large part of Dan’s life. He wrote songs, recorded several records, and could always be found leading worship somewhere. Dan became an ordained minister and counselor. He served as an interim pastor for several years, as needed, and as a full-time pastor at Marathon Baptist Church for five years. In 2008, Dan returned to his love of athletics combined with his love for students and served as the Fellowship of Christian Athletes’ huddle coach at Sul Ross State University. He led several FCA teams to Alaska to conduct FCA sports camps for youth. Dan covered thousands of miles as an athletic teams’ bus driver. Dan served as offensive coach in 2012 and served as the football chaplain for several years. He led countless students to an eternal relationship with Jesus throughout his years of ministry.

In March of 2022, Dan was inducted into the Sul Ross Athletic Hall of Honors. It was truly touching to see all of the current students gather around him and thank him for all that he had poured into their lives. At the end of Dan’s acceptance speech he said, “Someday you will hear that I have died, but don’t believe a word of it. I will be more alive in the presence of my creator than ever before.”

Funeral services were held on Saturday, May 21, 2022, at First Baptist Church in Alpine and burial followed at Elm Grove Cemetery. 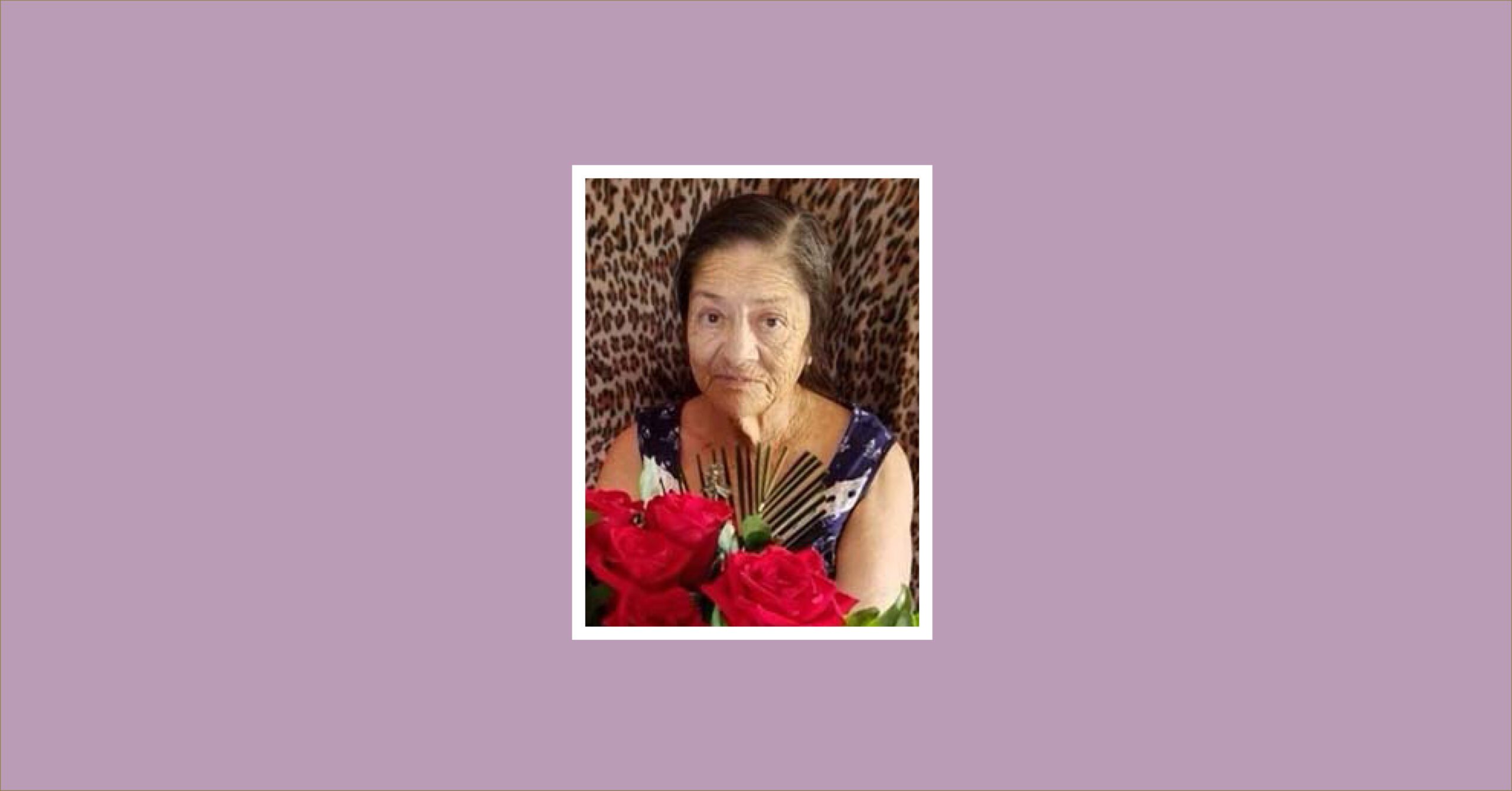 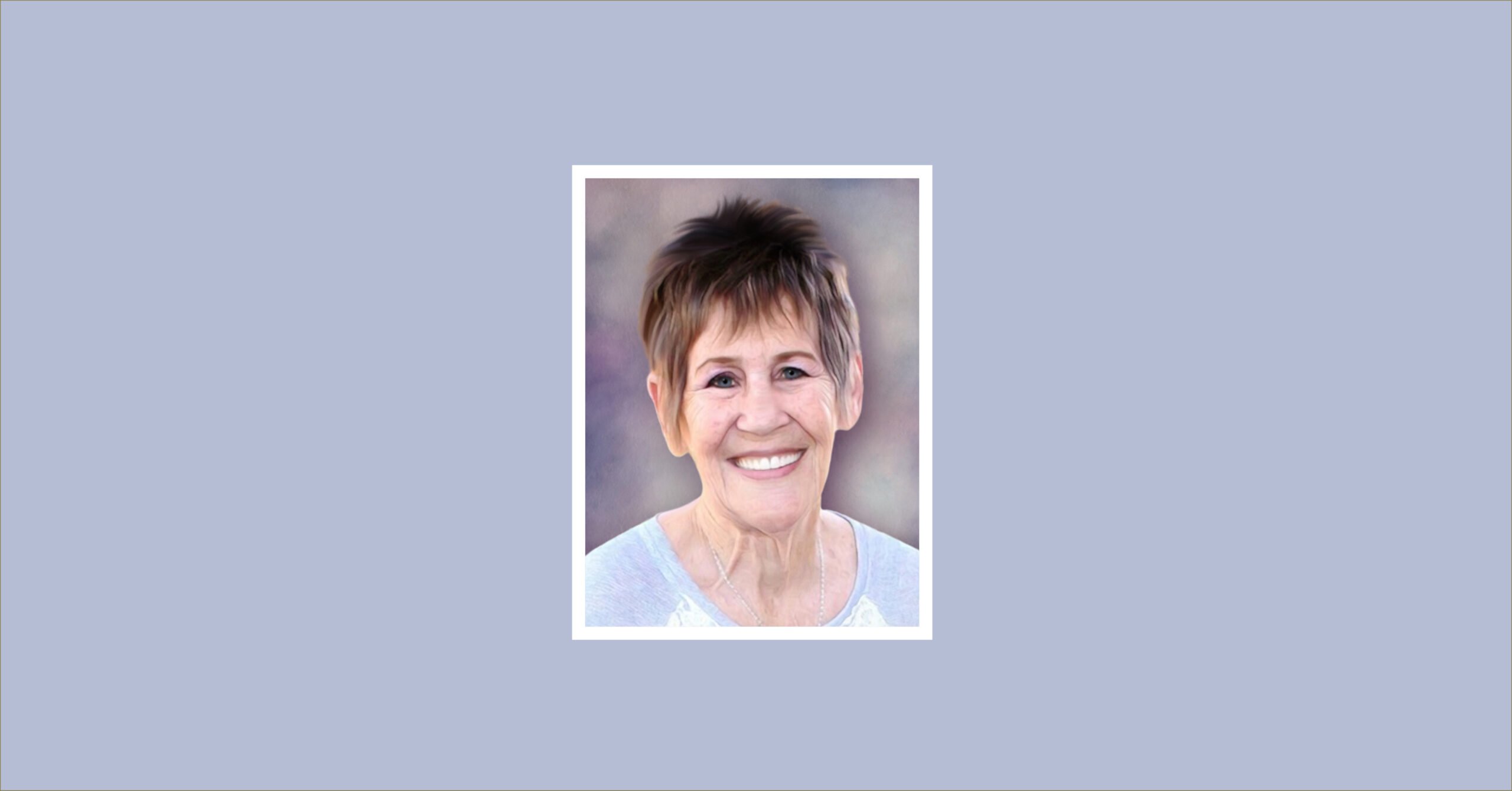 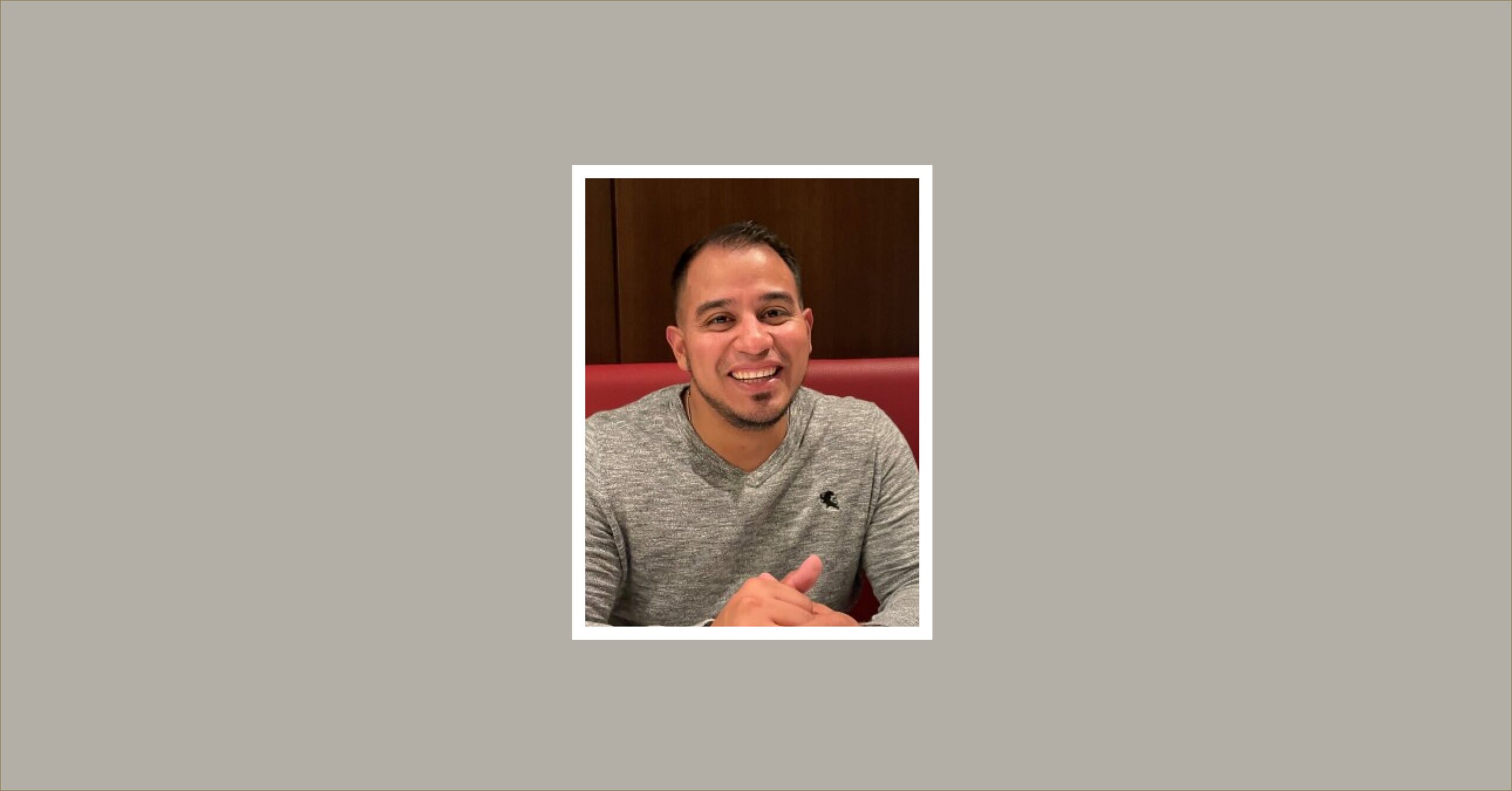