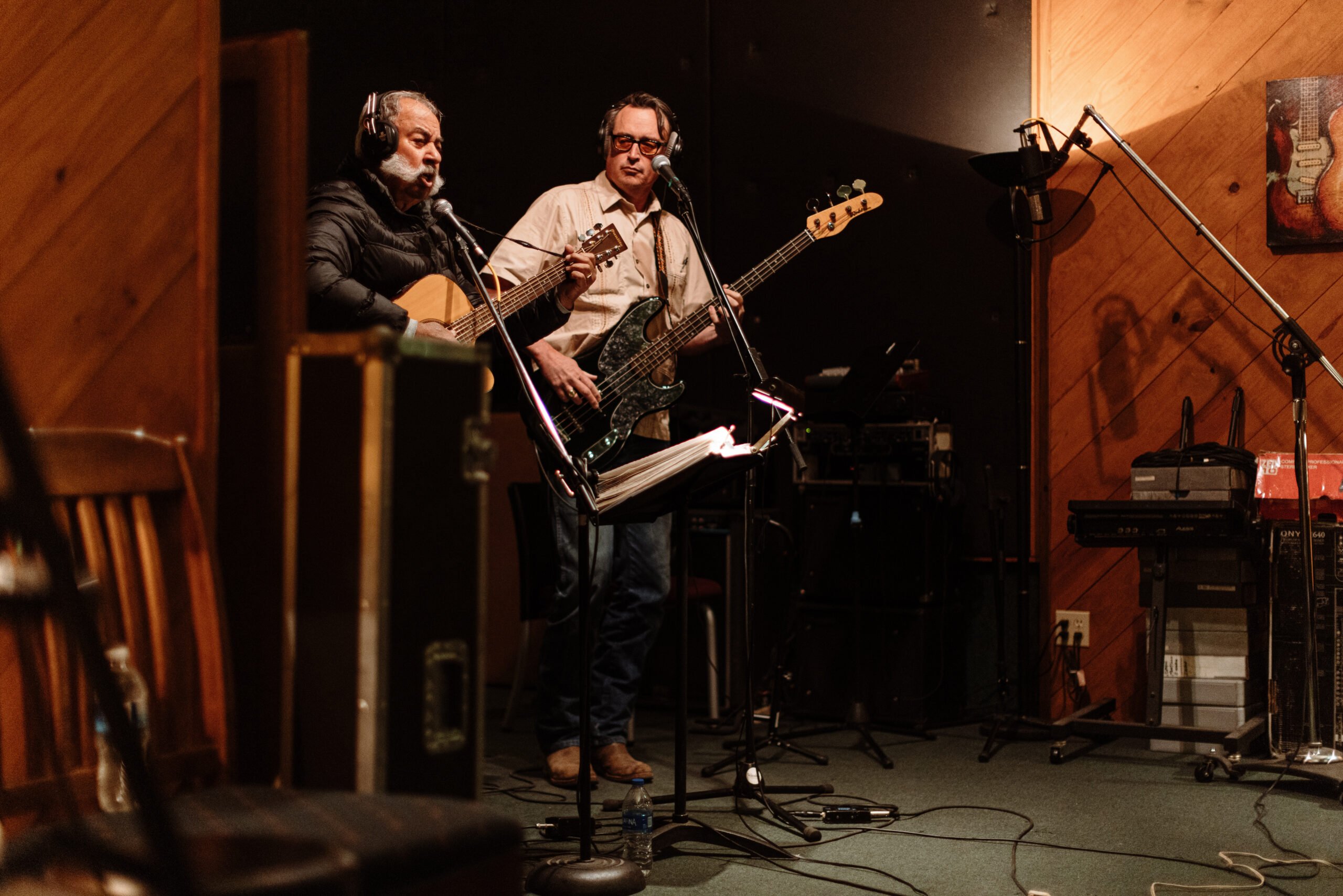 MARFA — Primo y Beebe, a musical group made up of Primo Carrasco and David Beebe, will host a free, all-ages concert from 6 to 9 p.m. this Friday at Rojo’s at the Capri to commemorate the release of their second album, Bad Hombres.

So named for the burger and brisket restaurant which closed its doors in May 2020, the 18-track album features Carrasco on vocals and guitar and Beebe on vocals and bass. Beebe sings in the “segundo” high harmony with Carrasco on many tracks. A bilingual duet, “Return to Me,” kicks off the record. “El Raton,” aka Julio Torres, is featured on four tracks in the album but will play accordion with the duo for their entire set on Friday night.

The album was primarily recorded at Marfa Recording Company and also at Velasquez Music in San Antonio. Primo y Beebe’s first album, self-titled and released in 2020, featured Texas and Mexican border music covers. The duo played together for many years before releasing their debut album.

Bad Hombres will be available to stream for free on Spotify, Apple Music, Amazon Music, Youtube, IHeart Music and several other platforms. CDs, featuring photographs of the defunct Bad Hombres restaurant by Douglas Friedman, will be for sale for $10 each. Old Hombres shirts and hoodies will also be available.

Primo y Beebe
Stay in touch with The Sentinel
Related 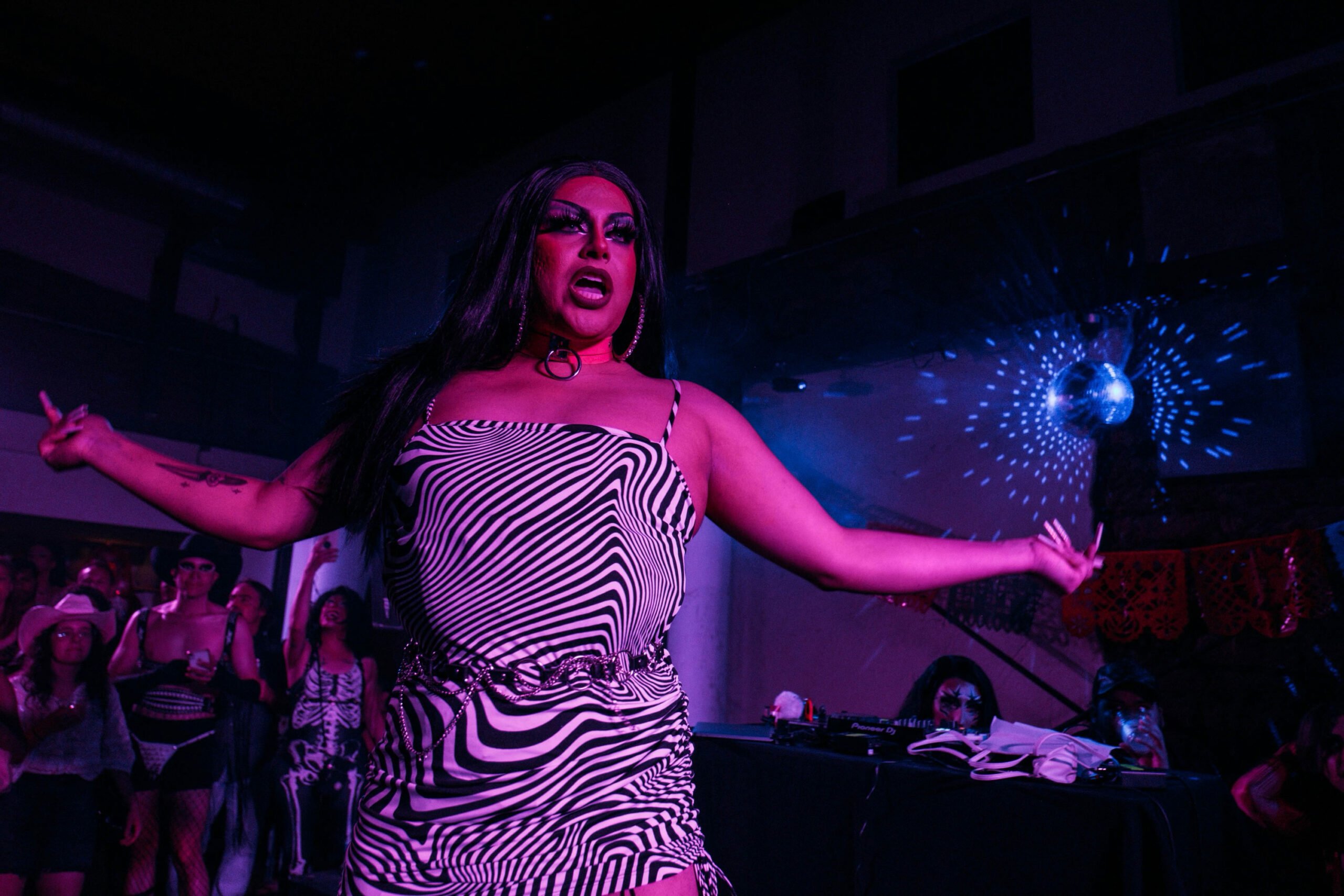