Photo courtesy of Warner Brothers Home Entertainment / Hollywood celebrities James Dean, Monte Hale and Bob Hinkle singing cowboy songs in the Hotel Paisano ballroom during the filming of ‘Giant’ in 1955. ‘Return to Giant,’ a documentary that captured first hand stories of the film being made, will celebrate its 25th anniversary next week with a special Marfa screening.
Subscribe

MARFA — The documentary Return to Giant will make its return to the Hotel Paisano on June 6, allowing viewers to watch the film about the making of the classic Western at the very location where its stars dined — on the anniversary of the day filming first kicked off back in 1955.

“We purposely chose June 6,” said Kirby Warnock, director of Return to Giant. “We got a copy of the original Warner Brothers production report, and June 6 is the original day they began.”

Last year, the documentary’s 25th anniversary was celebrated at the historic hotel with a screening. The film showcases behind-the-scenes tales from Marfans who were present during that summer in 1955, who recall the now-famous art mecca as a sleepy cattle town suddenly the site of Hollywood glamor.

The Hotel Paisano famously played host to Giant stars Rock Hudson, Elizabeth Taylor and James Dean during filming — the documentary recounts how the stars would gather in the hotel’s ballroom after dinner to hear actor and country musician Monty Hale play cowboy songs.

The screening at the Paisano offers an exclusive opportunity to view the original version of the documentary, which premiered at South by Southwest and was aired on PBS in 1996.

Warnock hopes to have several locals who were in Marfa during the filming of Giant at the screening on June 6. And for younger Marfans, it provides an opportunity to see the town in a different light. “I think all the newcomers of Marfa will get a kick out of seeing what the downtown used to look like,” he said.

The screening will take place on June 6 at 7 p.m. Tickets are $20 per person and can be purchased at https://www.eventbrite.com/e/return-to-giant-special-screening-featuring-marcus-winslow-tickets-310152754237 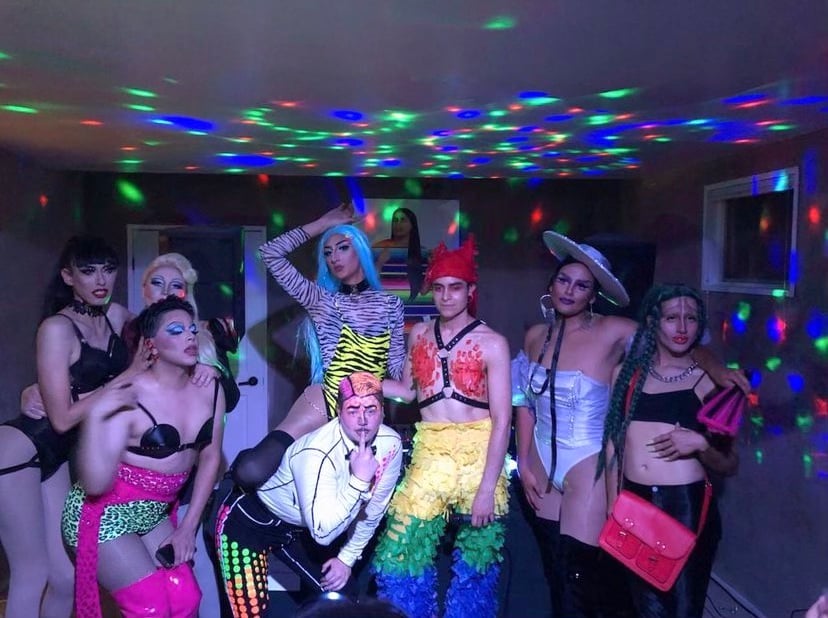 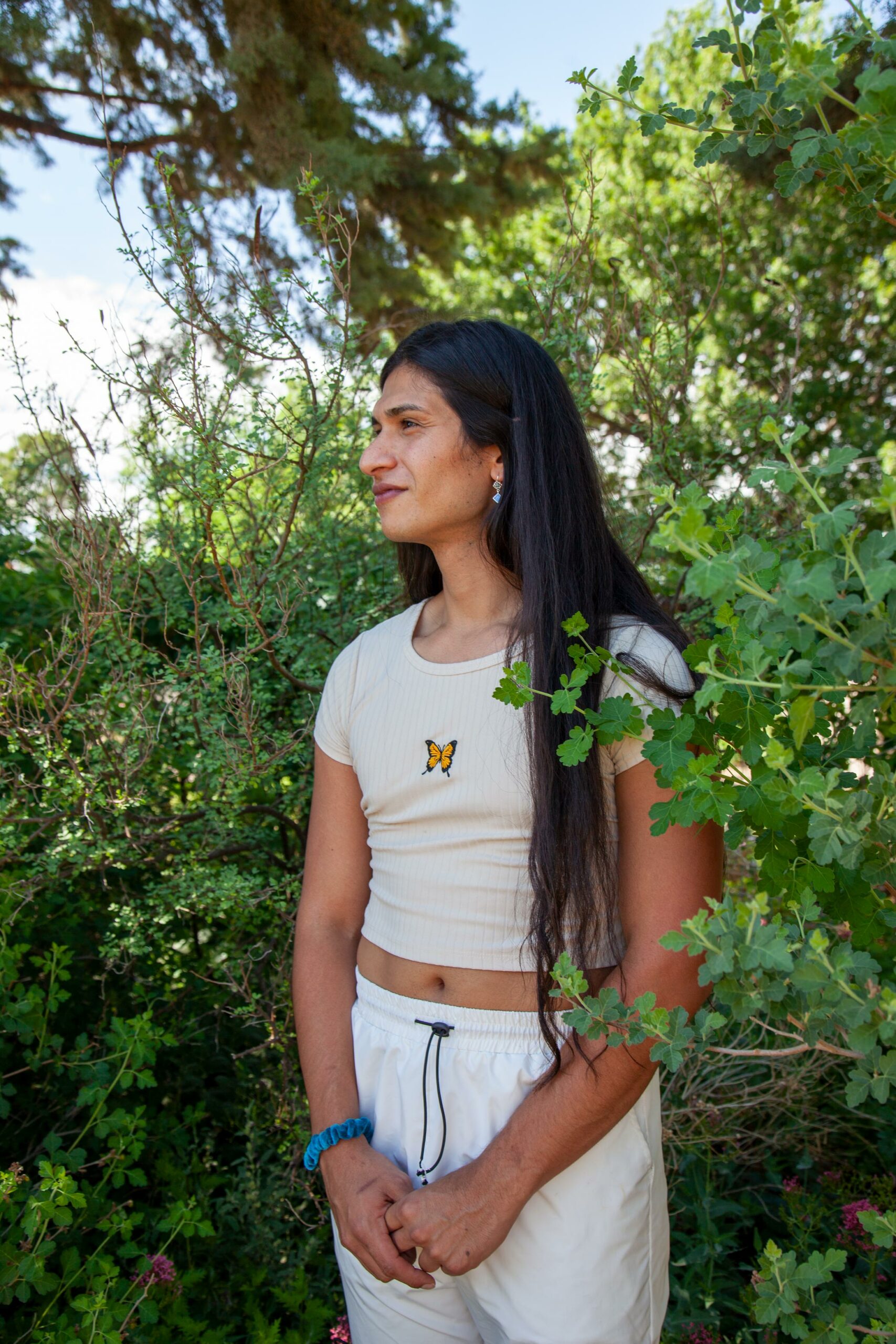