Texas wildlife film ‘Deep in the Heart’ advocates for conservation of the state’s wildlife, waterways 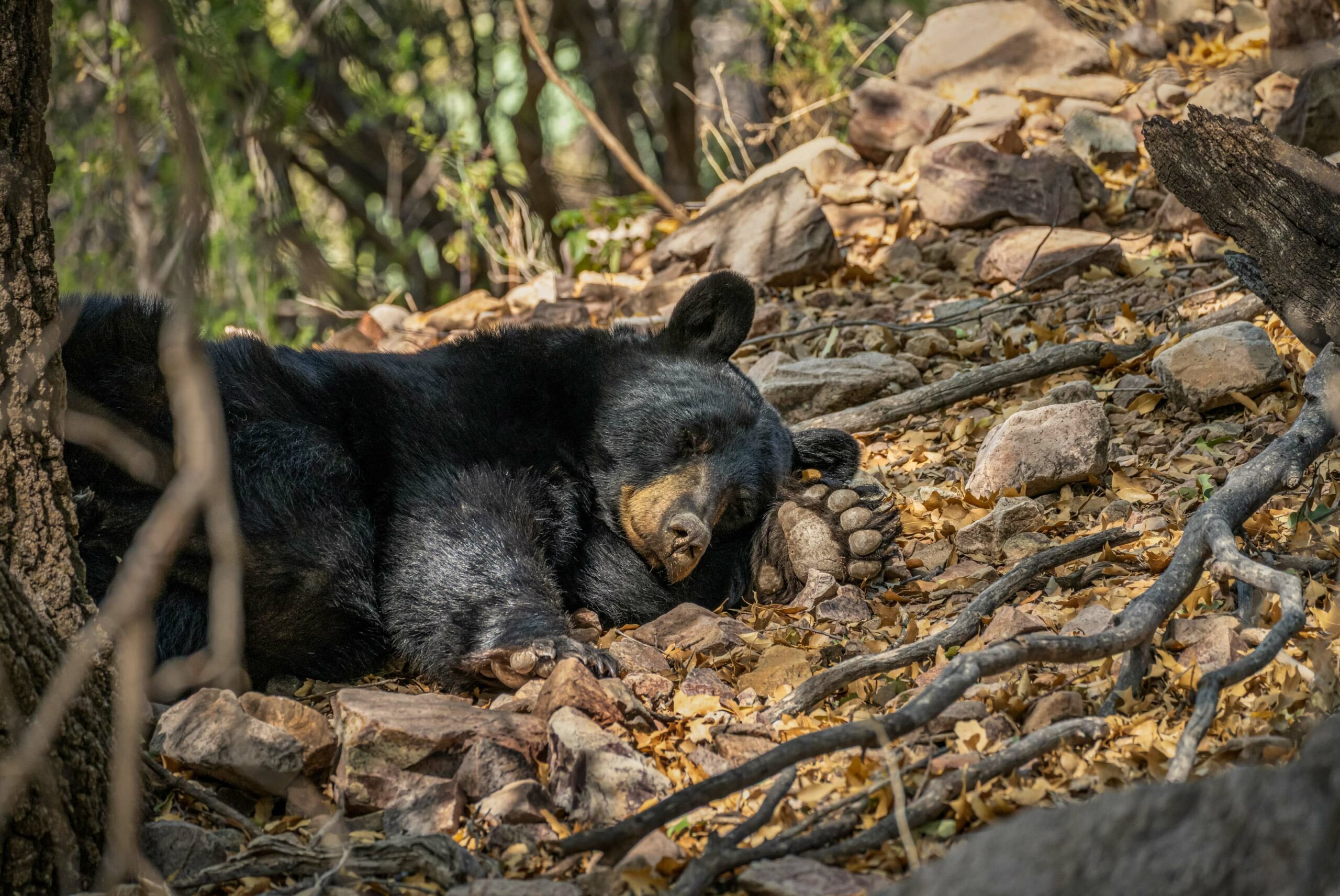 TEXAS — The newly-released wildlife film, Deep in the Heart, coming to theaters across the state this Friday, takes movie-goers on a journey into the state’s natural wonders — to the underground waters of the Edward’s Aquifer to see rare footage of the Texas blind salamander, to Bracken Cave to experience the world’s largest colony of Mexican free-tailed bats, all the way to the Big Bend Region of Far West Texas for stories of mountain lions, bighorn sheep and black bears.

“It was all over Texas. There was a lot of driving time, anywhere from the coast to West Texas to Central Texas waterways to Caprock State Park and everywhere in between,” said cinematographer Austin Alvarado, who traveled consistently for the past two years to film wildlife. “This is very much a call to action at the root of it. This is by Texans for Texans.”

The film was written and directed by Ben Masters, who released the film, The River and the Wall, an investigation into potential environmental impacts of the border wall, in 2019. Crew members for Deep in the Heart include Terlingua-based Alvarado as well as producers Katy Baldock and Jay Kleberg, Democratic candidate for Texas land commissioner. Texas actor Matthew McConaughey lent his distinct voice to narrate the film.

Deep in the Heart showcases a different species in each of Texas’ ecoregions and follows the flow of water around the state, from the Balcones escarpment to the state’s numerous springs and rivers. Masters, 33, is originally from Amarillo and grew up with an appreciation for nature shows and studied wildlife biology at Texas A&M University. He said the idea to do a Texas-based wildlife film has been on his mind for a number of years, but was in part spurred forward into existence by the 2019 series Our Planet, which chronicled how climate change was affecting a variety of earth’s wildlife.

“There was also this moment where I realized that there’s a big demand for this [type of film],” said Masters. “Texas is cool as shit and you take it for granted if you just kind of live here. For me, falling back in love with my home and seeing it in a new way was really exciting, and I learned a tremendous amount in the production.”

Texas’ biological diversity and numerous challenges related to the rapid development of the state make for a compelling film. One of the film’s opening scenes details the “great slaughter,” a near-elimination of the bison population in Texas in the 1800s. Today, due to conservation efforts, bison herds are thriving in Caprock Canyons State Park in North Texas.

“Throughout the film it shows different animals that recovered, different opportunities for us to get involved in recovery, as well as the bigger challenge of how do we ensure that our watersheds, our rivers and our landscape stay healthy enough to where the wildlife coexist with all of us,” said Masters. 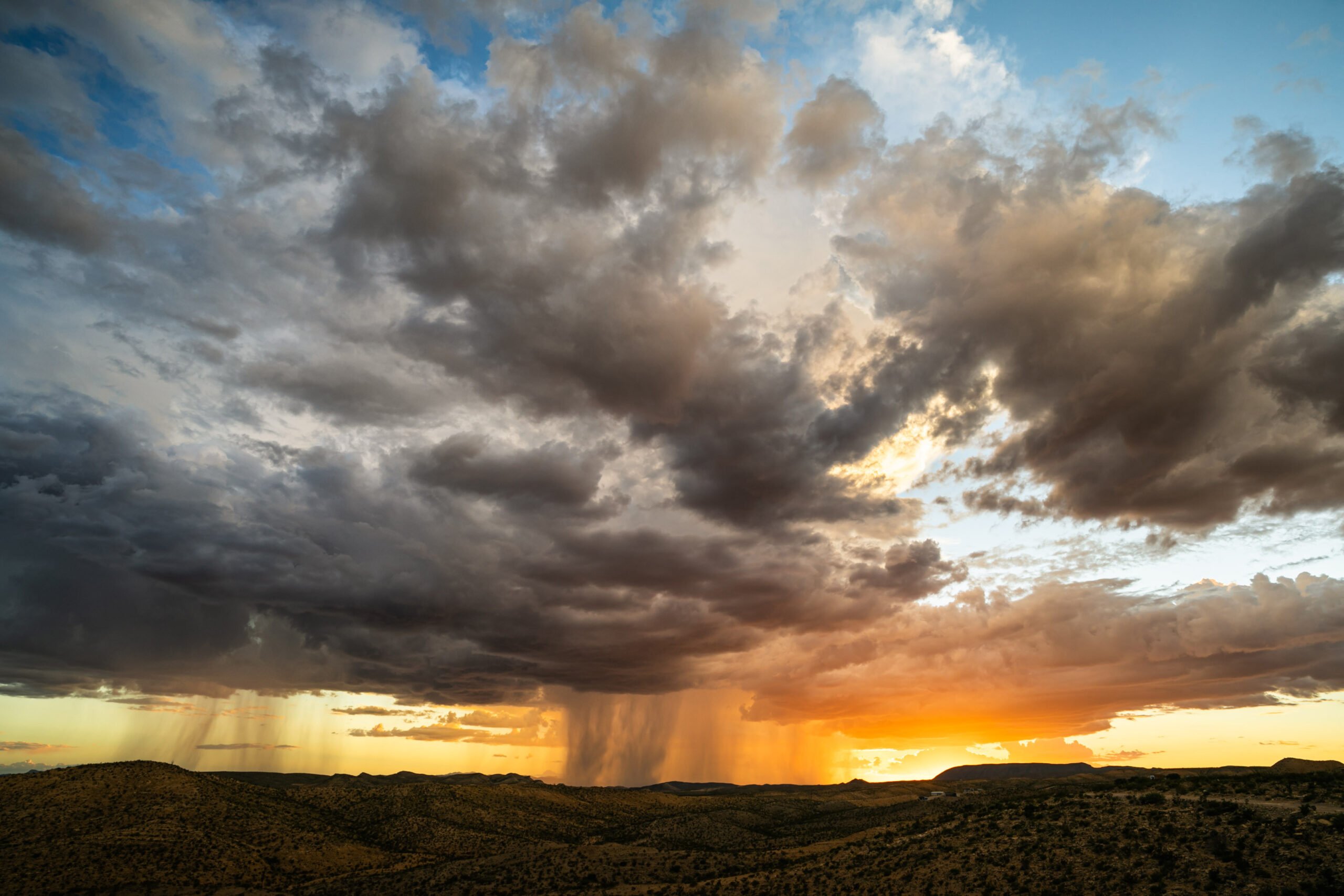 The film crew worked closely with land owners, biologists and more, who were able to guide them to filming locations as well as assist with timing the filming of seasonal animal behavior, said Masters. And tips sometimes came from unlikely sources, said Masters. Film sequences shot in the Chisos Mountains of black bears, which have been successfully repopulating Texas from Northern Mexico since the ‘80s after being over hunted and nearly eliminated 40 years prior, were achieved, in part, due to a tip from a maintenance worker in the park.

“We were consulting with the national park biologists, with the Borderlands Research Institute, former employees of the park service — and then the really awesome footage that we got, it didn’t come from any of the professionals in their field,” said Masters.

Cinematographer Alvarado said the film was primarily shot in real time by camera crews with long lenses, but features some camera trapping sequences, like the footage of the elusive ocelot, captured in South Texas. According to Texas Parks and Wildlife, only 80 to 120 ocelots are known to exist in the state. Alvarado said capturing the pivotal moments of wildlife behavior, like an alligator emerging from water to capture a large bird in its mouth, took patience, resilience and a deep understanding of how wildlife behaves in order to capture the particular tasks they perform.

“To build a confidence and a comfort amongst wildlife, a lot of times that means spending a lot of time around wildlife. It’s one thing to get a really pretty scenic shot with an animal in the frame, but that doesn’t tell a story of behavior,” said Alvarado.

Maintaining a steady hand on the camera and relying on one’s technical skills is key when witnessing a spectacular, long-awaited wildlife occurrence, said Alvarado.

“It’s so exciting, you have your adrenaline pumping, and everything that’s supposed to happen in front of you is happening now,” said Alvarado.

Masters said it was difficult to strike an emotional balance with the film, between humor, drama and the desire to be realistic, but not too grim, about the environmental challenges facing the state.

“The biggest faults that I find with many environmental organizations and news reporting is that it can be so doom and gloom,” said Masters. “I don’t think audiences respond to that. I think it turns people off. If you look at Texas, there’s a lot of shining examples, people across the state doing amazing work to help out wildlife.” 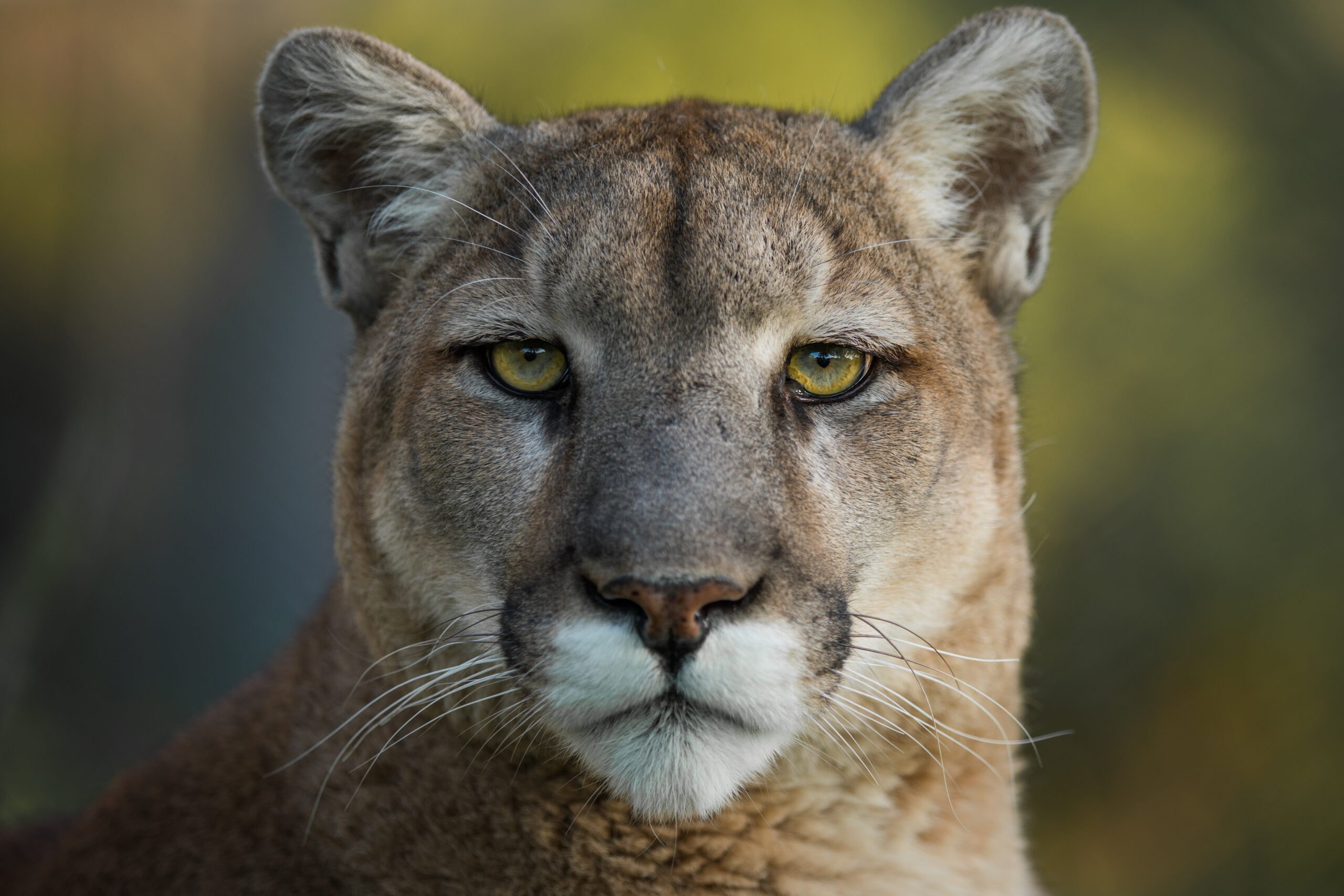 One of the film’s darker moments details the threats mountain lions face in Texas. Mountain lions are classified as a non-game animal by Texas Parks and Wildlife and are therefore not subject to a regulated hunting season or bag limit. Filmmakers who were consistently filming a young male mountain lion in the Davis Mountains noticed one day he appeared to have been severely injured by a trap, and then the animal disappeared altogether, said Masters.

Masters set up a disabled trap, which a mountain lion walks into on film, to demonstrate for audiences how easy it is for the animals to be trapped. He said it wasn’t the story they intended to tell in the film originally, but after discovering the aggressive predator control in the Trans-Pecos region and beyond, he felt it was important to incorporate.

“We felt like it was true to the story and true to the animal to show this trapping sequence and the realities of what they face,” said Masters.

Film crews also encountered a bear that chewed off its leg to escape from a trap, which makes an appearance in the film. As a Big Bend resident of around 10 years, Alvarado said he hopes the film impresses on Texans in the Big Bend region and beyond the need to come together to protect natural resources on both private and public lands and keep conservation top of mind when planning for the future growth of the state.

“We need to have a bit more forethought,” said Alvarado. “That’s not to say that we can enjoy the things we’ve always enjoyed. It’s to understand that the growth is happening and we just need to be a bit more intentional.”

Masters said funding to make the dream of Deep in the Heart a reality was tough, and they relied on grants, foundations and individuals to finance the film, but were “chronically underfunded throughout the entire process.” He said he’s grateful for the hundreds of people who were involved with creating the film, and hopes it can compete with box office hits Top Gun: Maverick and Jurassic World: Dominion, which are also currently in theaters.

“It is just an absolute dream come true for a filmmaker to get to play their movie in theaters across their state,” said Masters. “It’s not just a movie about characters or an action movie. It’s a movie about something that that I care really deeply about and I hope that it makes a big difference.”

To watch the Deep in the Heart trailer, visit https://www.youtube.com/watch?v=GNZ71xjAE0U. To view a list of screenings, some of which are taking place in Alpine and El Paso, visit https://www.deepintheheartwildlife.com/watch. The film will screen later this summer on streaming platforms including Apple TV, Amazon Prime and Google Play.