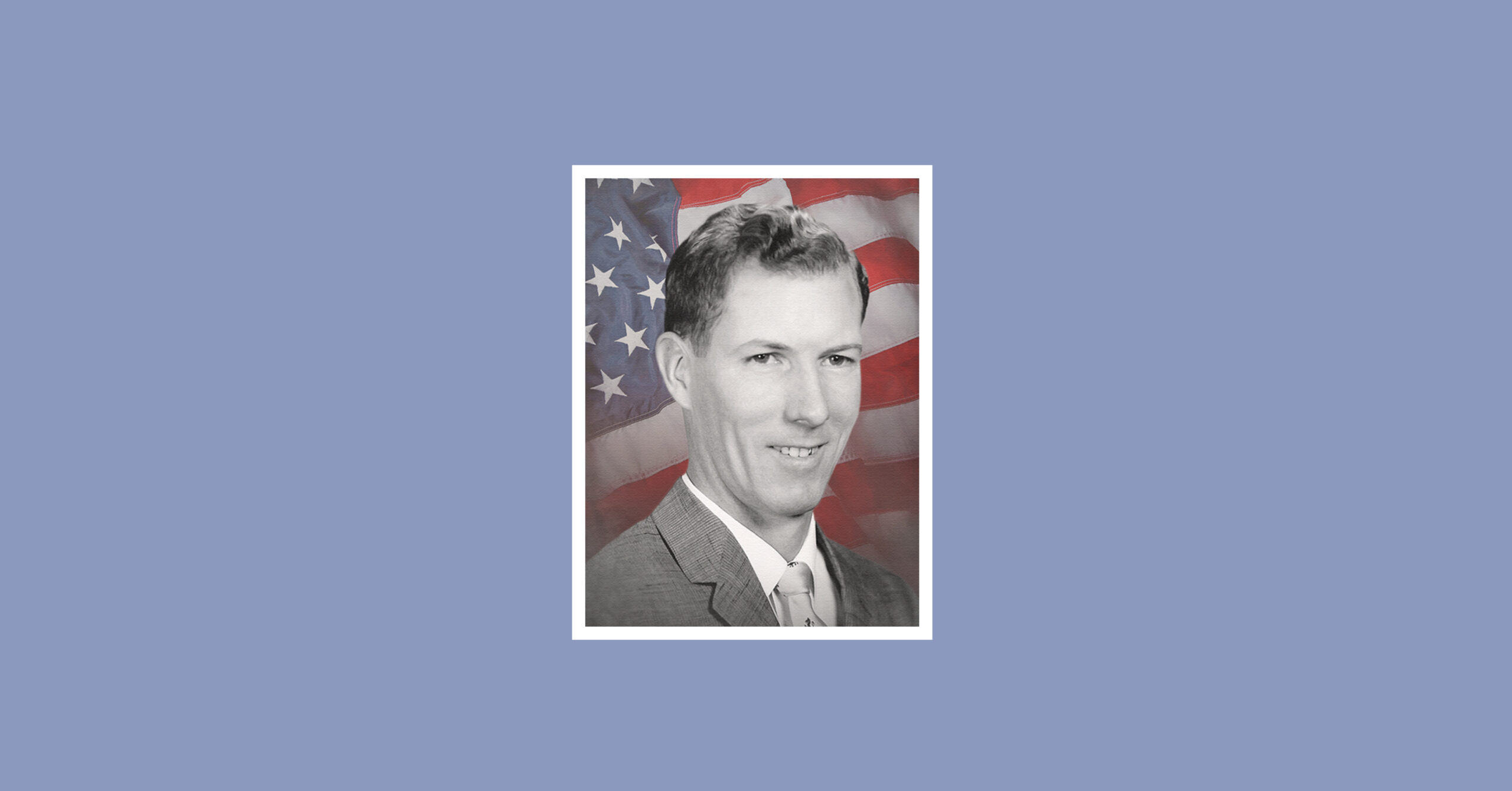 He was born in Necessity, Texas, on September 2, 1929, the eldest of three children of George and Winifred Satterwhite. After graduating from high school, he joined the armed forces and proudly served in the U. S. Marine Corps. Following his discharge, he attended Tarleton State University and then transferred to Texas A&amp;M University, where he received his Bachelor of Science degree in geology.

Don began working for Gulf Oil Company and was sent to Marathon, Texas, where he mapped a large portion of the Marathon Basin. Several years later after leaving Gulf, he enrolled at Sul Ross State University where he received a Bachelor of Science degree in mathematics, and then took a job teaching in Clint, Texas, for two years. After returning to Alpine he began working for the Alpine Independent School District and in 1964 received a master’s degree in English from Sul Ross. Don continued to work for A.I.S.D. for many years and taught at the high school, middle school and Centennial School.

He was a voracious reader, a die-hard Dallas Cowboys fan and loved riding his Harley-Davidson motorcycle. He enjoyed all kinds of music including classical, Tejano, country and western, big band, New Orleans style jazz, rock ‘n’ roll, blues, and was particularly fond of the song “Ramblin Man” by the Allman Brothers Band. Another favorite pastime was sitting under his shaded patio watching the wild birds he fed every day.

Don’s loving family and friends will remember his compassionate nature, sense of humor, generous spirit and kindness towards all. He was a loving father and grandfather, and a devoted husband and caregiver to his wife for as long as he was able.

As per his wishes, no funeral or memorial service is planned. Memorial contributions can be made to the Marathon Animal Shelter, PO Box 208, Marathon, Texas 79842.