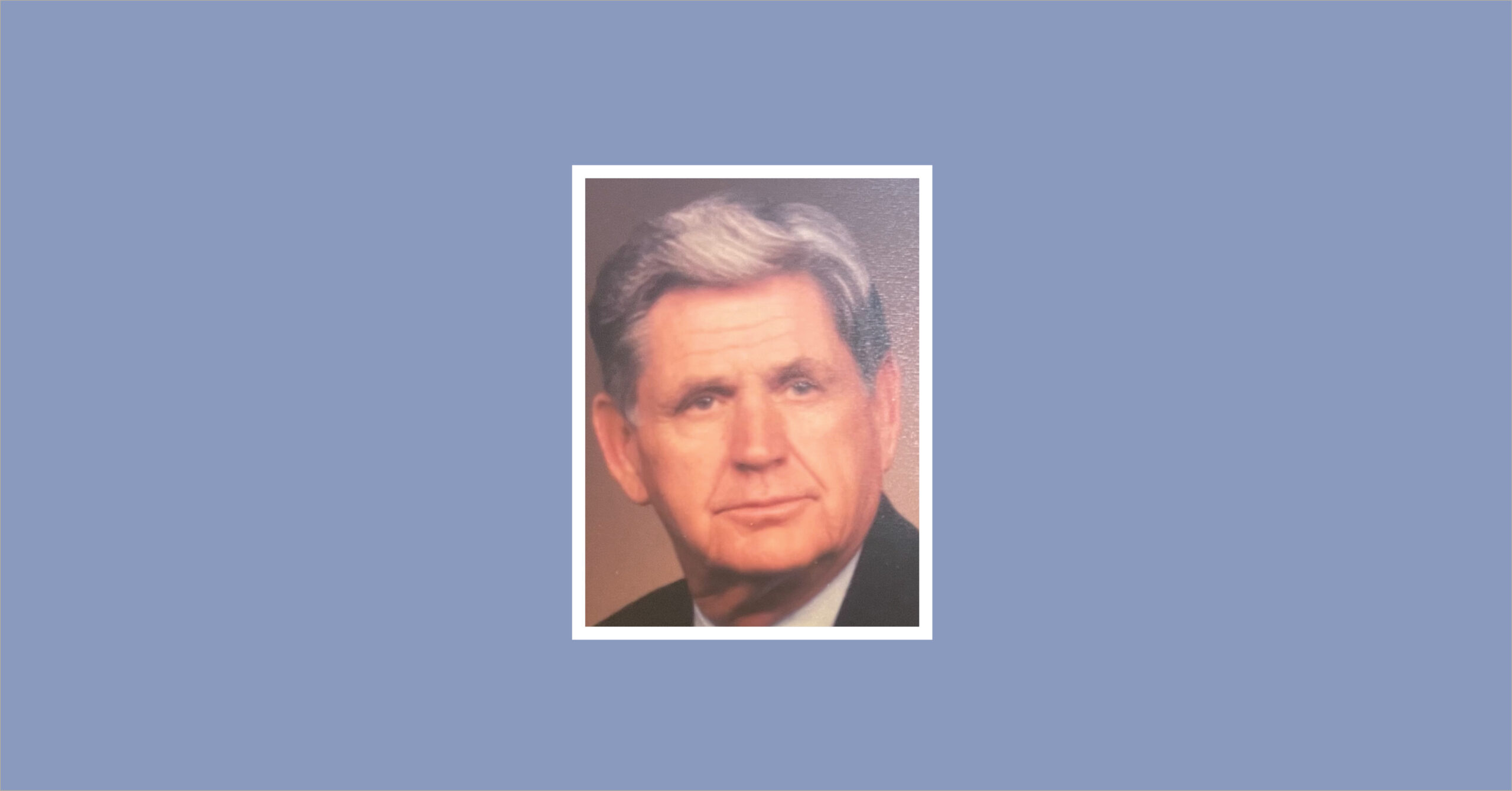 Jerry Vaughn Millsapps, 88, passed away July 9, 2022, at his home in Fort Davis, Texas. He was born in Lamesa, Texas, November 13, 1933, to Ida (Harp) and Rufus Millsapps. Jerry grew up in Lamesa, attending school with the same classmates for 12 years. Many of these friendships have endured and continue to this day. He always said he had a wonderful, happy childhood participating in Boy Scouts, riding his bike and playing baseball in a summer youth program. During this time, he discovered a love for all sports, but in particular, football. In 1952 he graduated from Lamesa High School, where he participated in football, baseball and basketball.

After graduation, he attended Texas Tech University on a football scholarship where he lettered his freshmen year. He then transferred to Howard Payne University, majoring in history and secondary education. He lettered for three years as quarterback for the Yellow Jackets, was named to the All-Conference Team for three seasons and was part of the 1954 Texas Conference Championship team. Jerry was also named to Who’s Who in America’s Universities and Colleges.

While at Howard Payne, he met and married Margie Lee Coffee of Bangs, Texas. Two weeks prior to graduation, he was notified to report for service in the U.S. Army. He was inducted at Fort Smith, Arkansas, and trained at Fort Ord, California. He was assigned to the Artillery Fire Direction Center and posted to Kitzengen, Germany. While in Germany, he played football for the U.S. Military League in Europe. Jerry was very proud of his military service.

After his time in the service, Jerry and Margie moved to San Angelo where he began his coaching career at Lee Jr. High School. Coaching stints at Lampasas, and his alma mater, Howard Payne University, followed. In 1967, he moved to Pecos as an assistant football coach. The following year he was named head football coach and athletic director. While in Pecos, his teams won two district championships, appeared in one state semi-final, and won the Odessa American’s District All-Sports Trophy for seven consecutive years. During his time at Pecos High School, he coached the Texas All-Stars against the Oklahoma All-Stars in the Oil Bowl. Jerry served on the board of directors of The Texas High School Coaches Association. He was nominated four times to coach the North All-Stars at the THSCA convention and served as a member of the Ethics Committee of THSCA.

In 1979, he took the head coaching position at Odessa High School, serving for seven seasons. He then became athletic director and head football coach at Howard Payne University in Brownwood. As a proud HPU alumni, he started the Howard Payne Sports Hall of Fame, and was inducted as a member in 2002. Jerry then moved to El Paso where he served as athletic director of the EPISD until his retirement in 2000.

Having made a profession of faith while in high school, Jerry was an active member of the First Baptist Churches while in Brownwood, Pecos, Odessa and El Paso. In Pecos, he served as a youth Sunday school teacher. After retirement, he joined FBC Fort Davis, where he faithfully attended church and Bible study.

A visitation with viewing will be held on Friday, July 15, at First Baptist Church of Fort Davis.

The family expresses special thanks to the members of the FBC of Fort Davis, Marisela Renteria, Christine and Roy Woosley, and caretaker, Rose Jordan, for their support during this difficult time.

Online condolences may be left at www.alpinememoiralfuneralhome.com 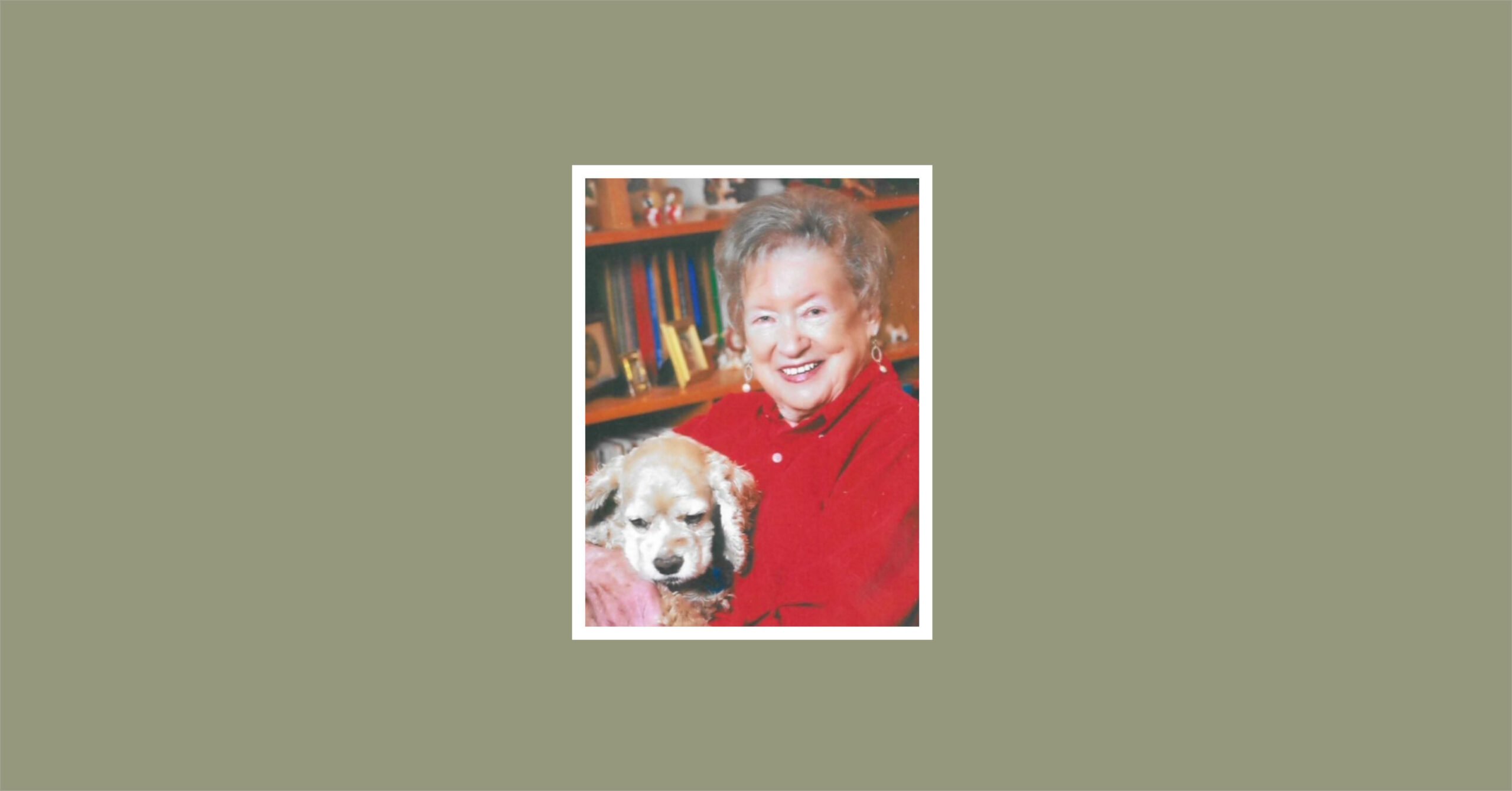 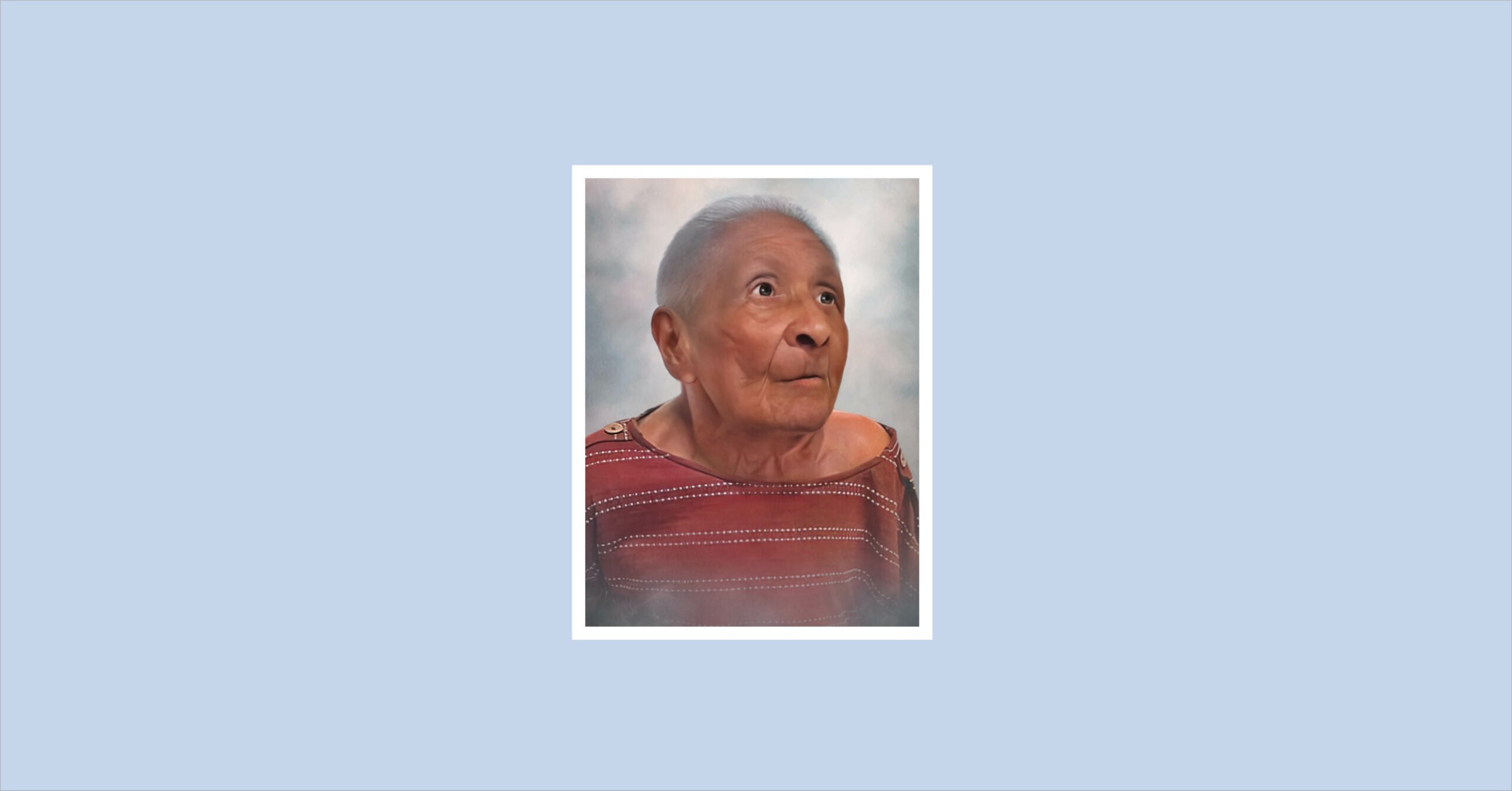 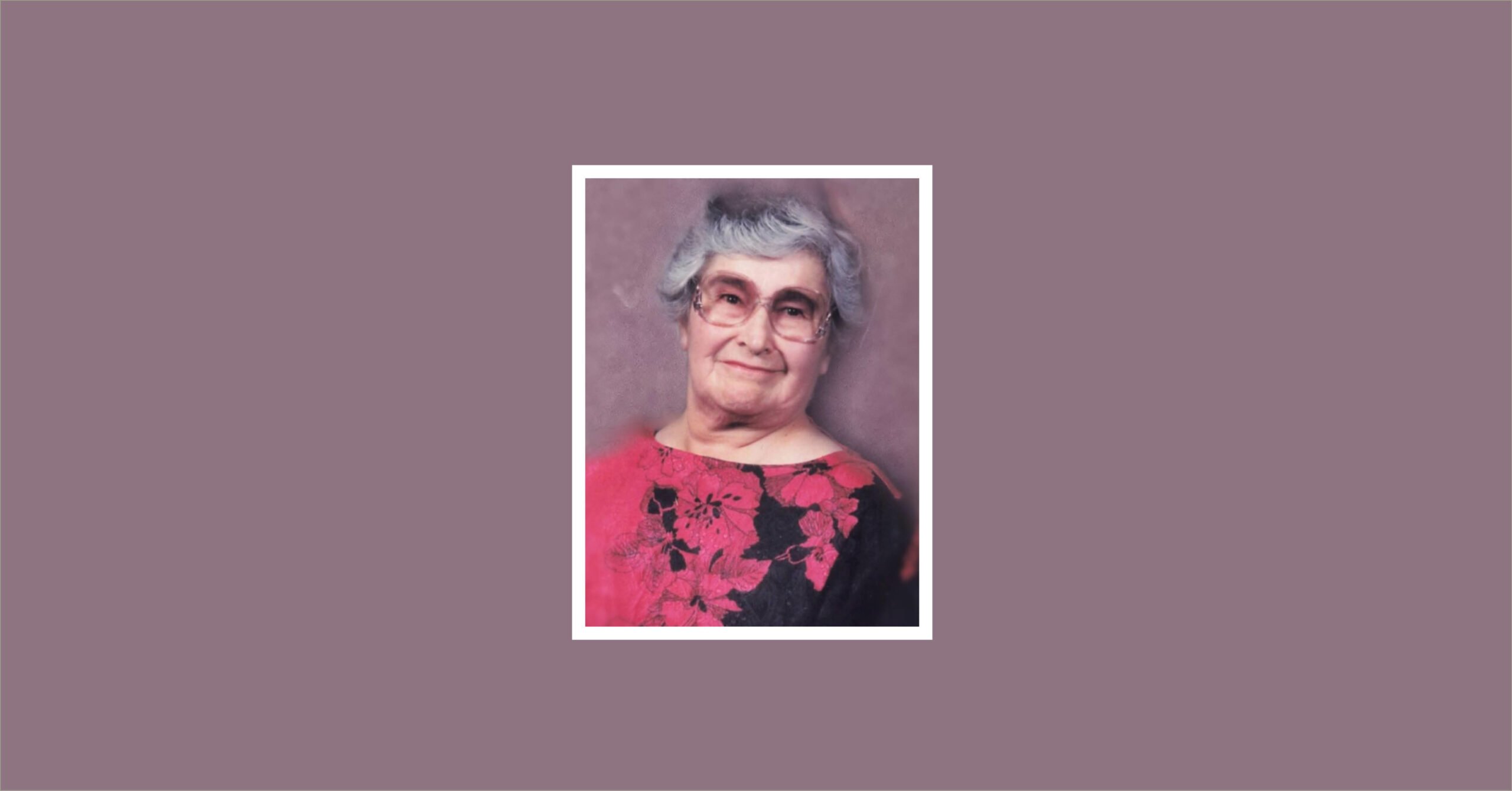