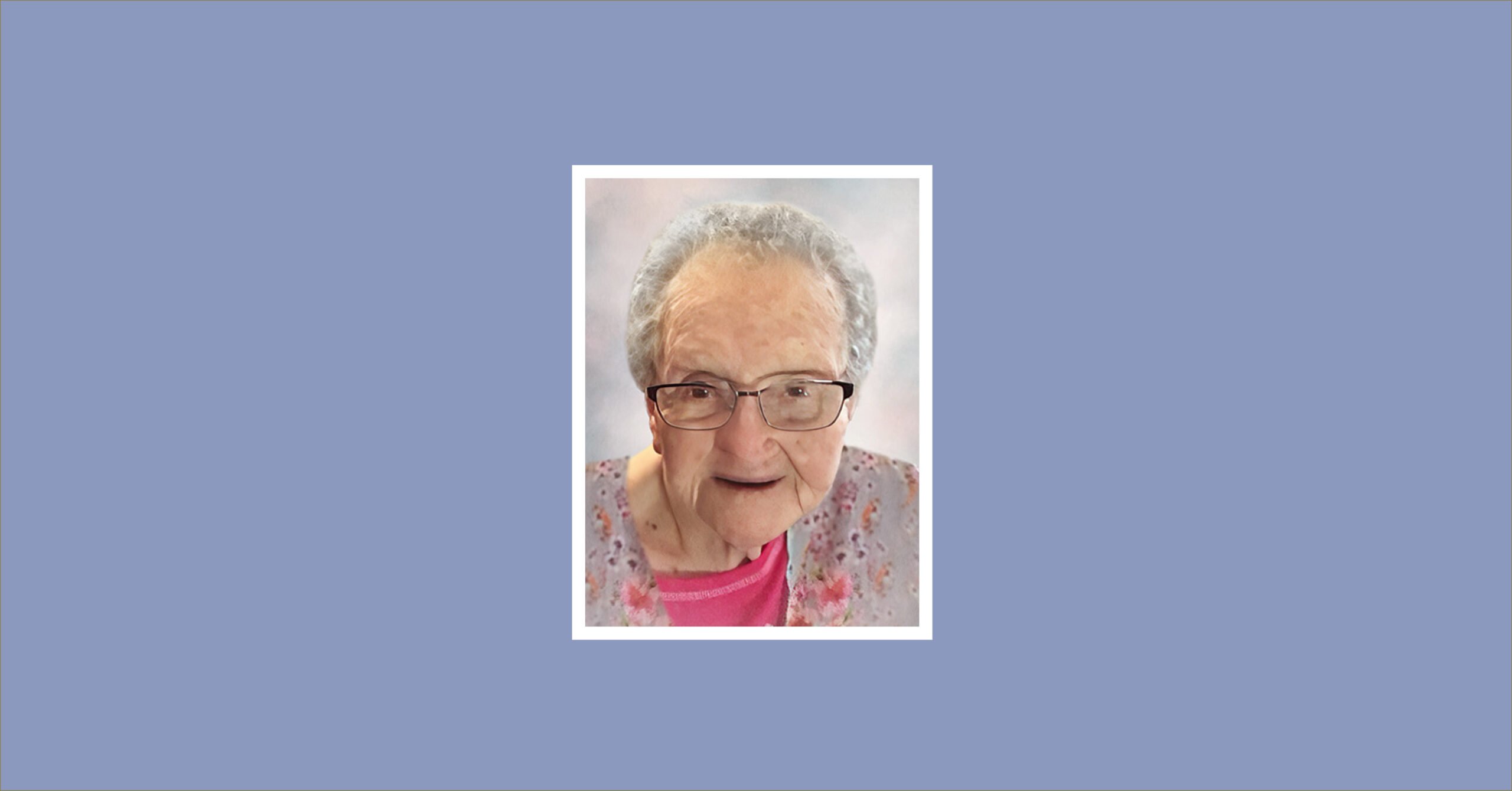 Viewing will be held on Friday, July 29, from 3 p.m. to 5 p.m. at Memorial Chapel at Alpine Memorial Funeral Home in Alpine, Texas. Praying of the Most Holy Rosary will be recited on Saturday, July 30, 2022, at 9:30 a.m. at St. Joseph’s Catholic Church in Fort Davis, followed by a Mass of Christian Burial with Father Alfonso Sanchez to serve as celebrant. Burial will follow at St. Joseph’s Cemetery in Fort Davis, where Elena “Helen” will be laid to rest.

Elena “Helen” was born in Balmorhea, Texas, to Luis and Genoveva Dutchover on September 28, 1925. She married George Bentley Jr. on April 15, 1944, and they were married for 73 years. She was a homemaker. She was a devout Catholic and attended St. Joseph’s Church in Fort Davis. She was a friend and a prayer warrior for all. She is preceded in death by her husband, George; brothers Luis Dutchover, Wilfred Dutchover, Lalo Dutchover, Alfredo Dutchover and Ernesto Dutchover; her parents; and sisters, Leovila Salcido, Lupe Mendoza and Elvira Gonzales. 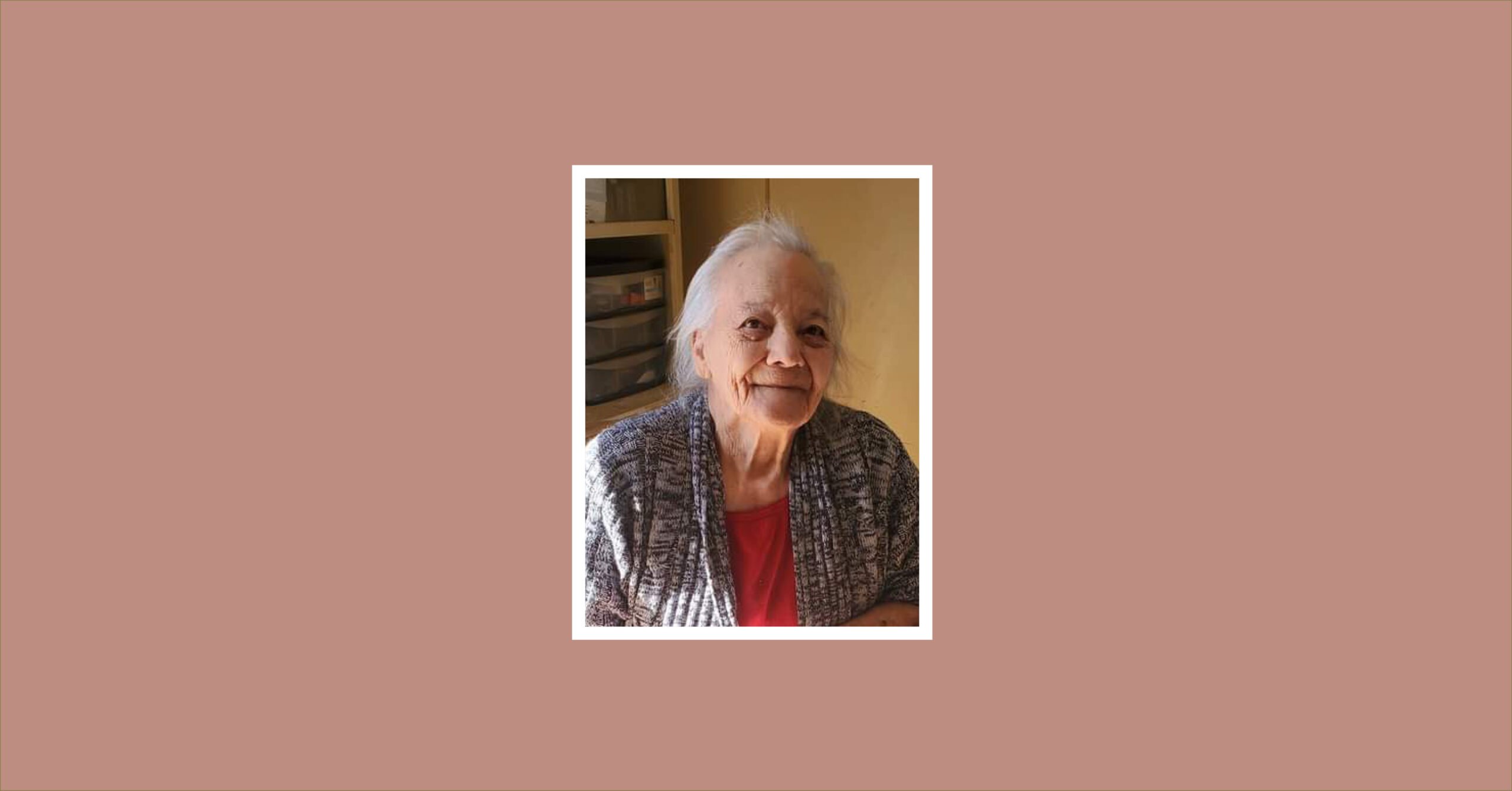 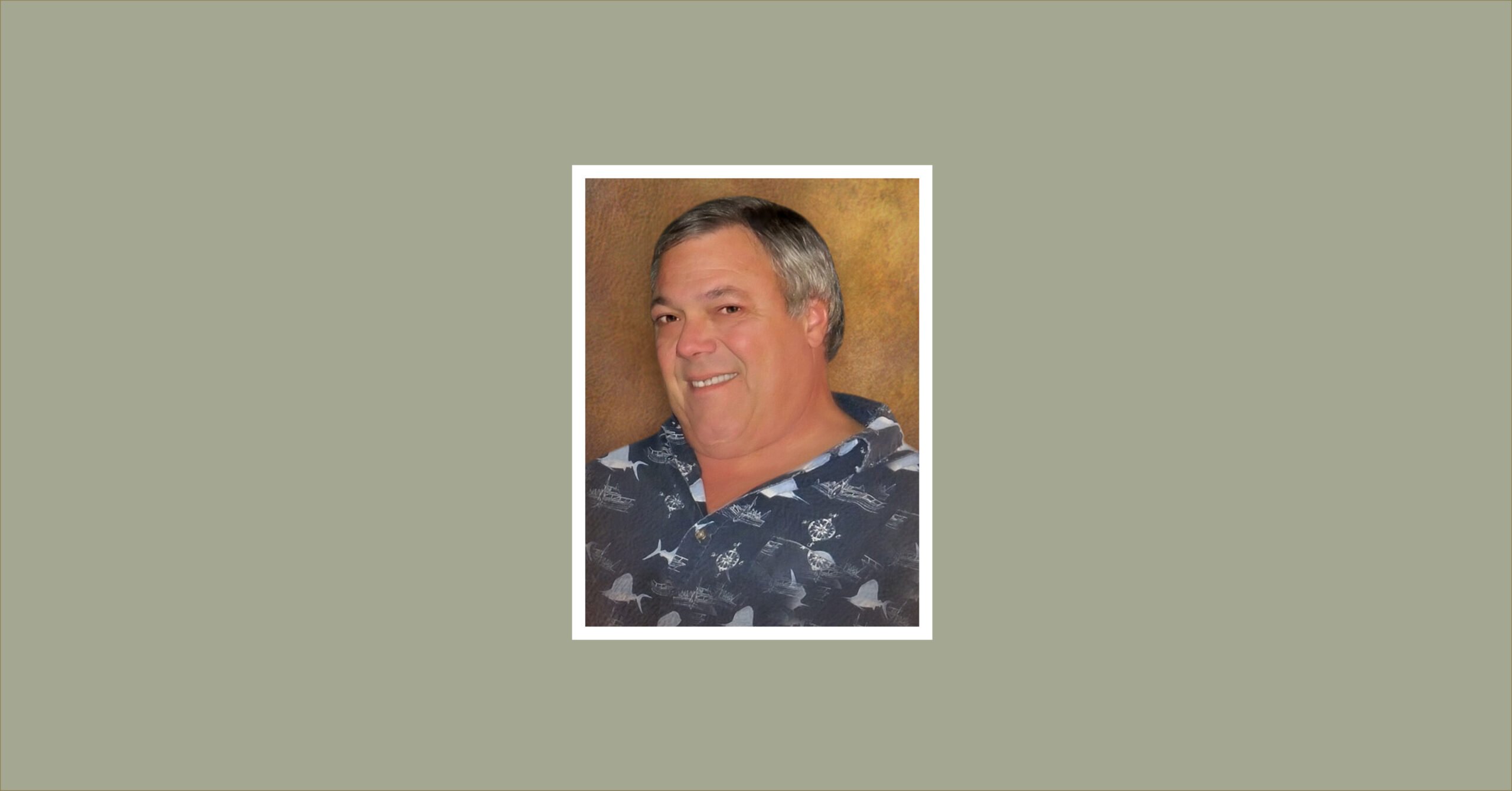