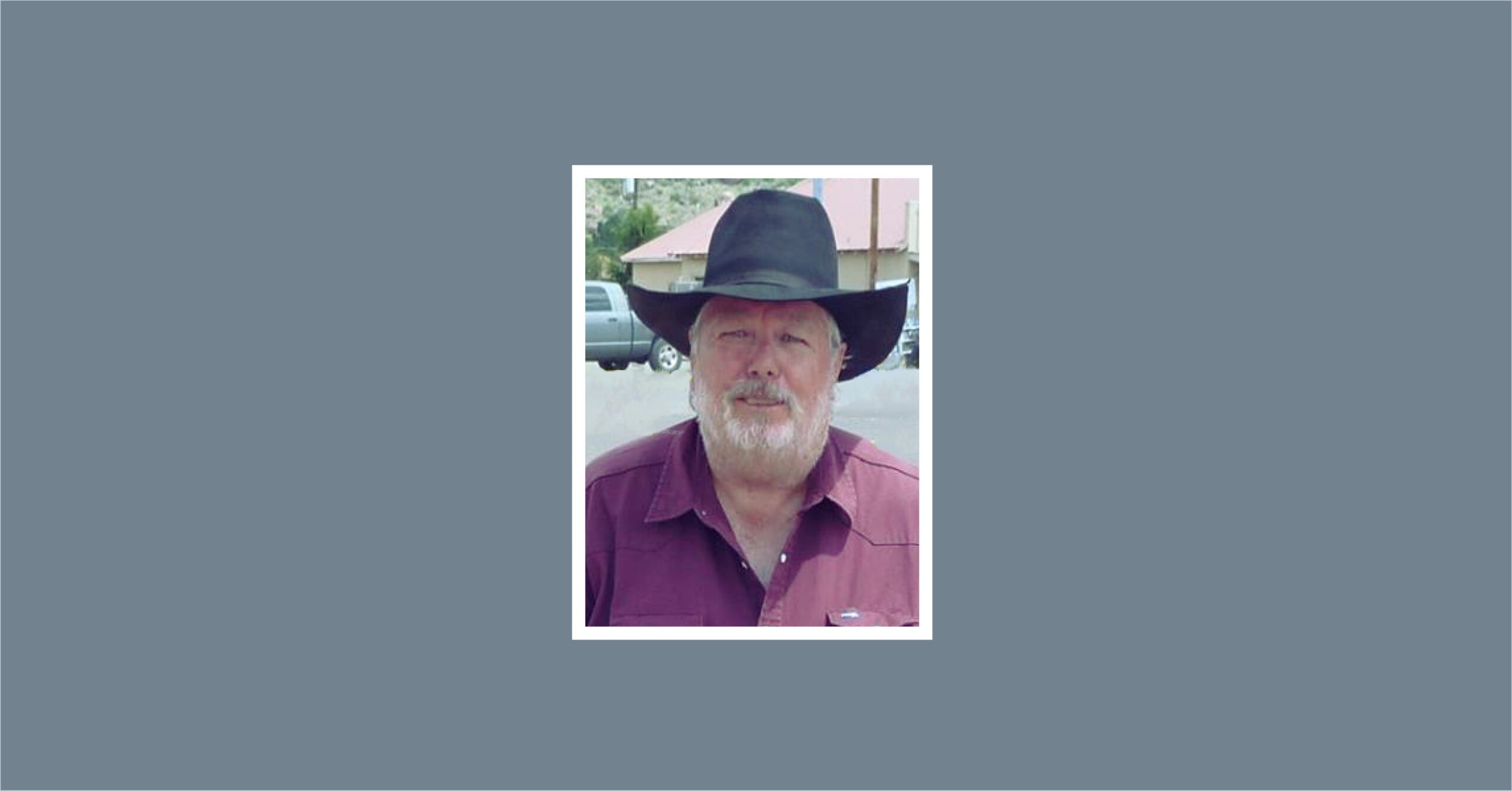 Terrill was born on March 4, 1957, in Raymondville, Texas. Terrill was raised in Marfa by his mother Patricia and stepfather Billy Bob Plumbley, along with his father James McDonald. He graduated from Marfa High School and then served in the U.S. Army. After leaving the Army, he built a home full of laughter in both Marfa and Austin, Texas.

He is survived by his sons, Terrill Flen (Sophie) and Neil; former spouse Lucia (Julio); brothers William Lynn) and Larry (Cathy); and sister Lynnetta. He was a devoted grandfather to Kaylee and Alejandro, whom he cared for deeply. He is also survived by many nieces, nephews, relatives and friends who were part of his family. We all love and miss him.

February 2 Letters to the Editor

January 19 Letters to the Editor

January 12 Letters to the Editor