Balmorhea Lake: A desert diamond in the rough

Each year, over 200,000 people visit Balmorhea State Park and its spring-fed swimming pool. But only a tiny fraction of those visitors ever experience nearby Balmorhea Lake. Originally called “Lower Parks Reservoir,” Balmorhea Lake is located about two miles southeast of the town of Balmorhea. It is fed from the northeast by Sandia Creek, a tributary of the Pecos River, and from the south by Kountz Draw. Runoff from San Solomon Springs also comes into Balmorhea Lake from the Madera Diversion Dam and its canals, as well as surplus water from Phantom Lake Canal.

With its many spring systems, the greater Balmorhea area, also known as Madera Valley, has long been an oasis in the desert. San Solomon Springs alone once had a reported flow of 22 million gallons daily, according to the Texas State Historical Association. The earliest agricultural efforts involved hand-dug canals to divert water for growing crops. The reoccupation of Fort Davis at the end of the Civil War ushered in a lucrative era for the cultivation of grains, vegetables and cattle in the Madera Valley. In response to this increased demand, entrepreneurs organized several private irrigation companies in the ensuing years. One such operation was founded by four men: E.D. Balcom, H.R. Morrow, and Joe and John Rhea. According to Texas Parks and Wildlife, these three surnames were eventually combined to form the unusual name of Bal-Mo-Rhea.

As agriculture and ranching increased, the Toyah Valley Irrigation Company was organized in 1909 to manage water use in the area. Major crops included maize, beans, cantaloupe, cotton and alfalfa. By 1915, Reeves County Water Improvement District No. 1 was formed and acquired the water rights in the area. Construction of a dam was completed in 1917, thus forming the current reservoir at Balmorhea Lake. The dam is about 4,000 feet long and 46 feet high. The top of the dam has an elevation of 3,192 feet above mean sea level. The lake has a surface area of 573 acres and holds up to 6,350 acre-feet of water. Its drainage area is approximately 22 square miles. Water levels tend to drop precipitously during the summer irrigation season and then recover in the winter. The Reeves County Water Improvement District No. 1, which is governed by an elected five-member board, continues to administer the lake and distribute its water to area farmers for irrigation purposes. But agricultural activity around the town of Balmorhea itself has declined in recent years. Most of the land currently in cultivation is located north of IH-10.

As the agricultural portion of the local economy continues to shrink, some are pushing for development of the lake’s recreational potential, a facet that has long been neglected. Many of the picnic areas and camping sites have deteriorated over the years, while derelict buildings, trash and other detritus add to the general sense of decay. In response to the situation, several lake residents have formed the Balmorhea Lake Improvement Group (BLIG), which currently boasts some 300 members. Initial efforts have included several lake clean-up days with dozens of volunteers from around the region. According to lake resident and BLIG founder, Teresa Evan, “We’re trying to clean up [the lake] because it’s our home and we want it to be beautiful.” She also stressed that “we want it to be beautiful for not only the locals, but for those visiting the area. It’s the desert, but yet we’ve got this gorgeous swimming pool and we have this gorgeous lake. It’s really unusual and we’re just trying to make it better.” According to Ellen Weinacht, a prominent rancher in the area, “This is important. This is a magnificent gift we have in this part of Reeves County. We have a lake for crying out loud, and it needs to be beautiful.”

The creation of a trail linking the lake to Balmorhea State Park is also being explored. Texas Parks and Wildlife has been pursuing a public-private partnership to design an expansion of the state park itself and envision ways to integrate pool and lake amenities. Plans remain preliminary. But enhanced recreational options could give new life to this underappreciated West Texas jewel.

Trey Gerfers is a San Antonio native and serves as board chairman of the Presidio County Underground Water Conservation District. He earns his living as a translator of technical documents from German to English for the German and Swiss pharmaceutical and medical-science industries. Trey has lived in Marfa since 2013. He can be reached [email protected]. 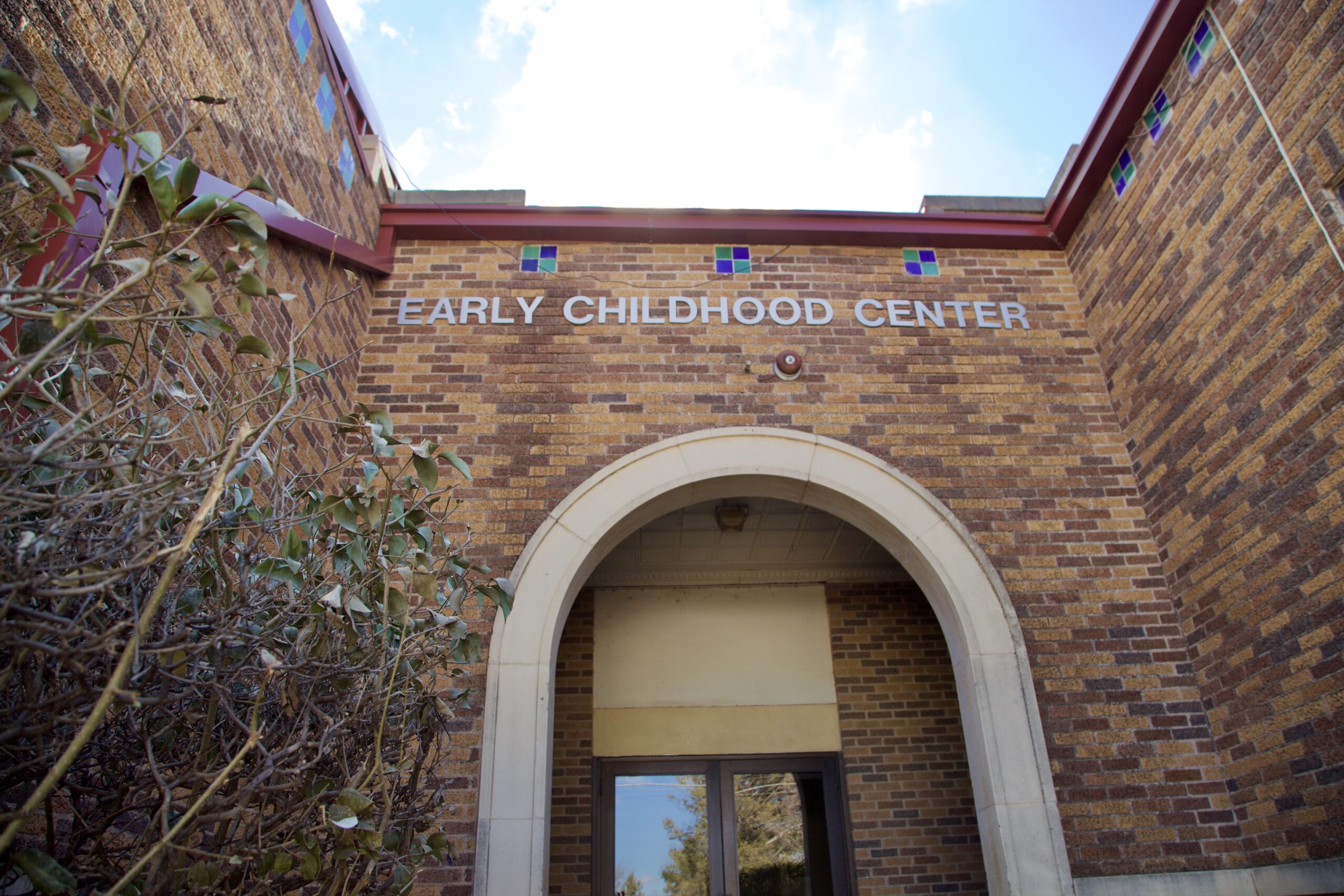 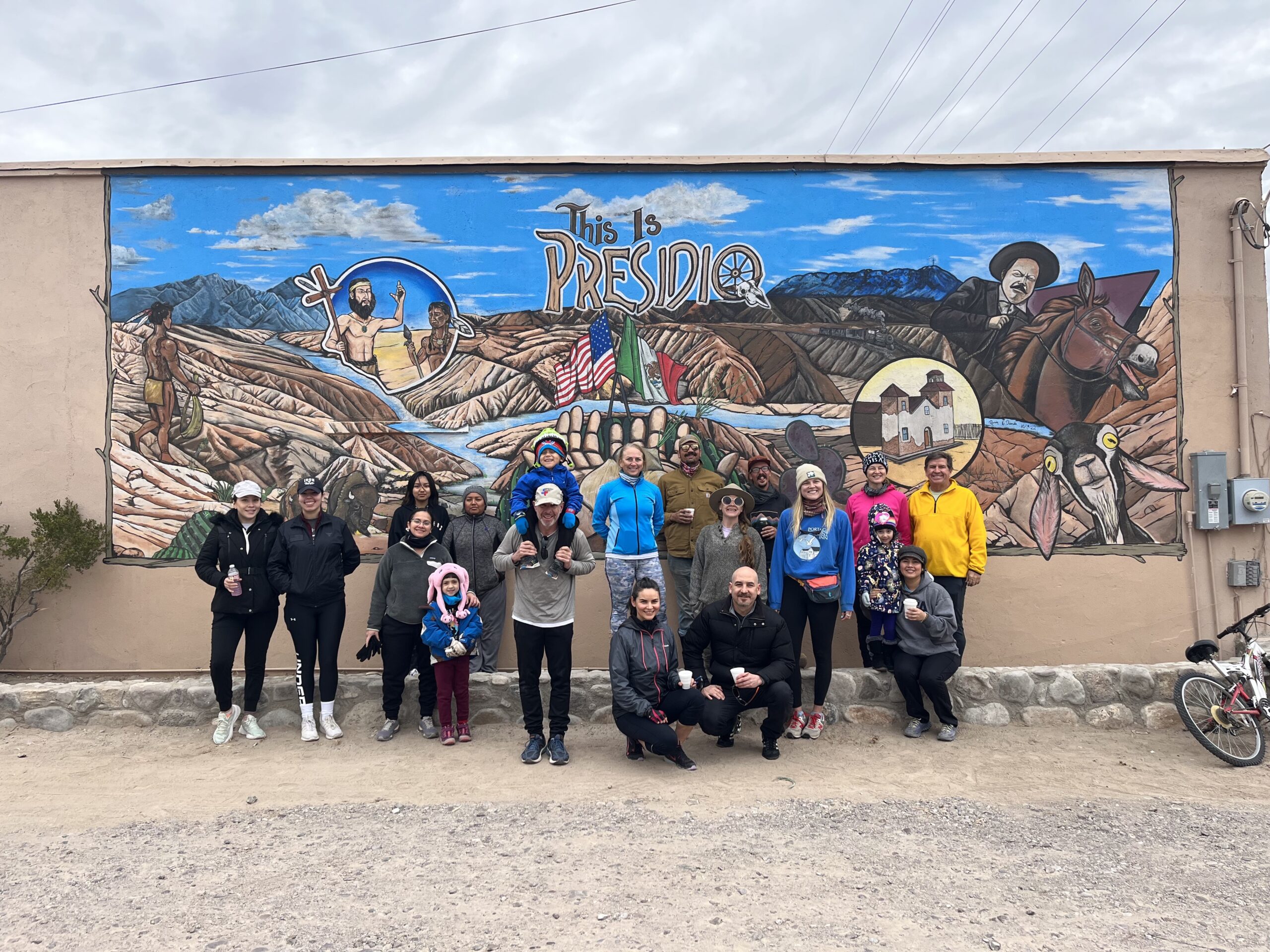