BREWSTER COUNTY — Albert Ackley, a Valentine ISD teacher of 19 years who previously taught in Marfa, has pleaded guilty to one count of distribution of child pornography, as an investigation by the Texas Department of Public Safety into his past interactions with children remains ongoing.

Ackley, 59,  was arrested in March when a DPS agent executed a search warrant at his Valentine home, acting on a cybercrime tip indicating someone on the property had been looking at child pornography. Ackley, when questioned by the agent, openly admitted to accessing and sharing child pornography, then waived his Miranda rights to continue confessing at the Jeff Davis County Sheriff’s Office.

According to a criminal complaint filed upon his arrest, Ackley confessed to sending and receiving child pornography upwards of 50 times, and to using an application to engage in inappropriate exchanges with underage girls. Testimony from DPS Special Agent Adam Patterson, who had executed the search warrant, revealed that Ackley had admitted to speaking with three children via the app. Electronic devices were seized from Ackley’s home for further investigation.

Ackley also confessed to having sexual contact with children in the past — an admission that has spawned an investigation by DPS. Patterson, in his March testimony at a Pecos courthouse, said the department was able to identify “four possible juvenile victims” through interviews with Ackley. In one instance, Ackley — then between 30 and 33 years in age — told a victim in Marfa who was a minor at the time to “completely undress” in front of him. He identified another, younger victim, also in Marfa, he had contact with while in his early 30s. At the time, Patterson said he had spoken with the first victim, but that the second victim claimed to not recall the incident in question.

According to a criminal complaint, Ackley told DPS he had sexual contact with two female children when he was around 20 years old — one victim was 8 years old and the other was 12 years old.

Ackley was a high school math teacher for Valentine ISD at the time of his arrest and had been with the school district for 19 years. He had previously worked at Marfa ISD as a math, science and computer teacher, then as the school district’s technology coordinator.

A DPS spokesperson confirmed the investigation into Ackley remains ongoing but could offer no further details regarding the case. A spokesperson for the U.S. Attorney’s Office for the Western District of Texas declined to comment, noting the case is considered pending litigation up until sentencing. The public defender representing Ackley did not return a request for comment. 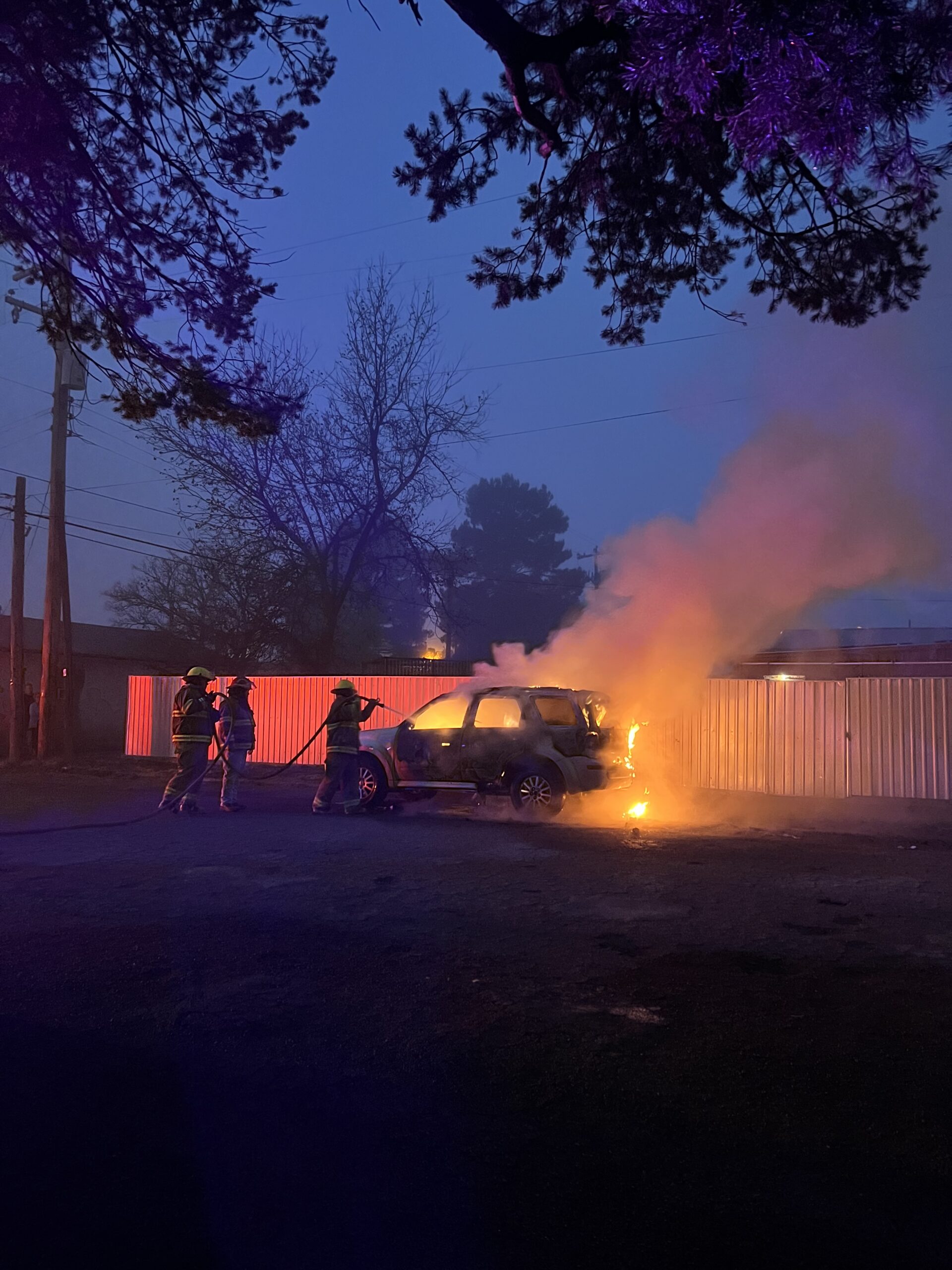