PRESIDIO — At Tuesday night’s meeting, the Presidio Convention and Visitor Bureau worked to nail down some of the details for the organization’s Multicultural Festival, which will be held on September 10. The group has a tentative line-up of musicians and speakers ranging from mariachi and banda to traditional bluegrass fiddle tunes.

The parade will start at 10 a.m., and locals are welcome to register their own float. Music and entertainment in Daly Park will begin around 11 a.m. and carry on through the evening. The organization is also looking for speakers to present between musical acts — representatives from different ethnic communities in Presidio will give presentations on traditional dress and customs.

There will also be opportunities for vendors of food and handmade goods to sell the best of what Presidio has to offer. There will be vendors selling traditional Mexican crafts as well as Tarahumara offering demonstrations of their special running sandals fashioned out of old tires. The group is looking to solicit a diverse crowd — “We really want to mix it up,” said Bureau member Elvira Hermosillo.

According to Board President Arian Velázquez-Ornelas, the festival was conceived as a way for the community to have something fun to do around the time of Mexican Independence Day — a holiday that most locals celebrate across the river. “We were trying to figure out what to do between the summer months where we can’t do much outside anyway, and the holiday season that starts in November,” she explained. “We didn’t want it to just be about Mexican culture, we wanted to include the fact that we have Filipino and Lebanese and many other cultures and bring them all together.”

The upcoming inaugural Presidio Multicultural Festival will also celebrate an important hand-off: the donation of a number of panels about the history of the Mexican Revolution to the Museo Regional de Ojinaga. These panels originally were hung in the parlor at Fort Leaton. They detailed the history of the Battle of Ojinaga — and the fact that Pancho Villa paid a crew of filmmakers to document the historic conflict.

Texas Parks and Wildlife ultimately decided to put the panels in storage because they didn’t directly relate to Fort Leaton’s history. Though the fort was not directly involved in the Mexican Revolution, Velázquez-Ornelas explained to her board that it was used as a lookout for the U.S. Army for the Camino de Dolores — the “trail of sorrow” followed by refugees from the Battle of Ojinaga to Marfa and beyond. Many Mexican Americans in the tri-county area can trace their heritage to el Camino de Dolores.

The hand-off of the exhibit is a way for the organization to honor the historic tie between Ojinaga and Presidio and to provide a permanent place for the panels to be viewed by folks interested in local history. “We wanted to show how we normally bridge our community with Ojinaga,” Velázquez-Ornelas explained. 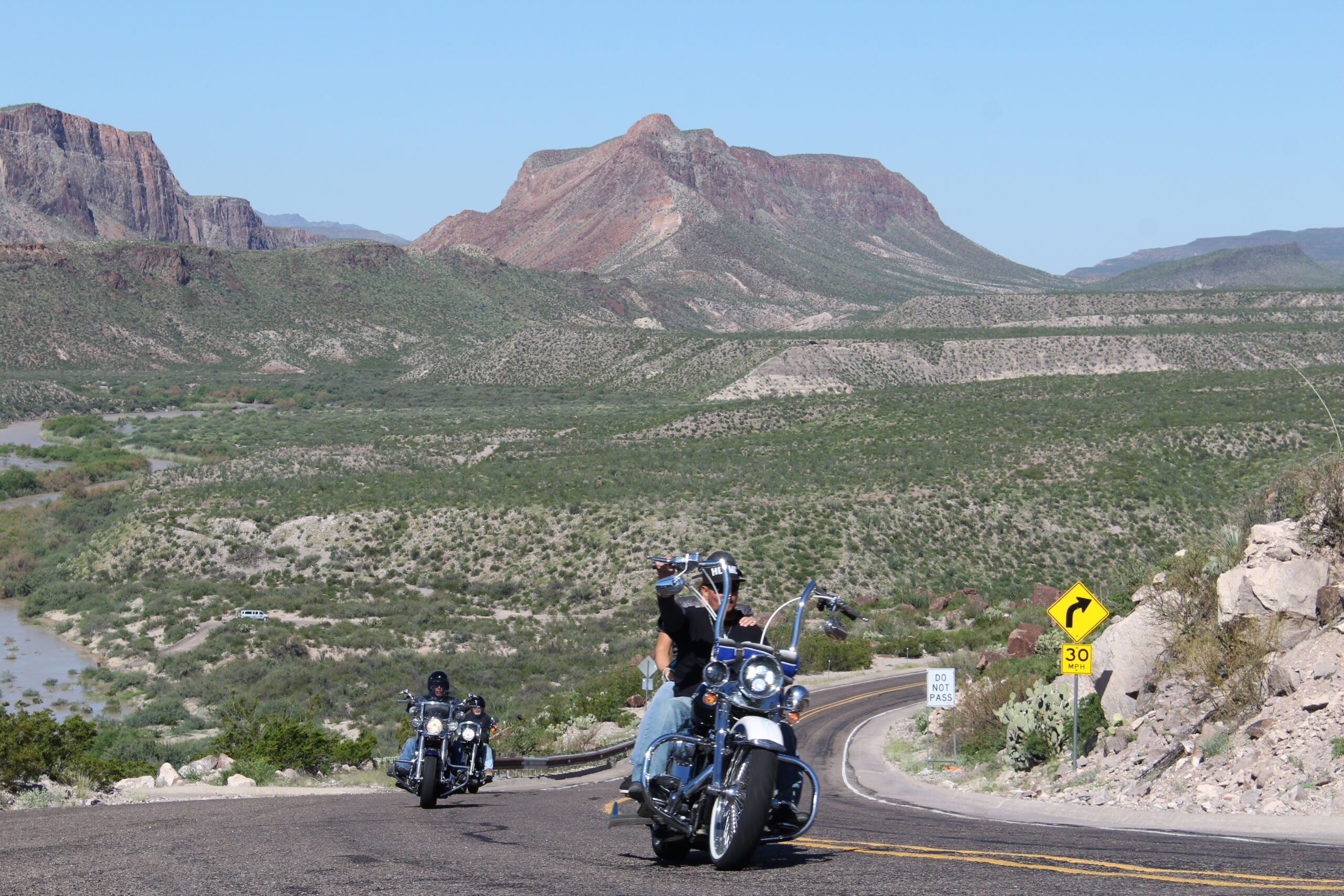