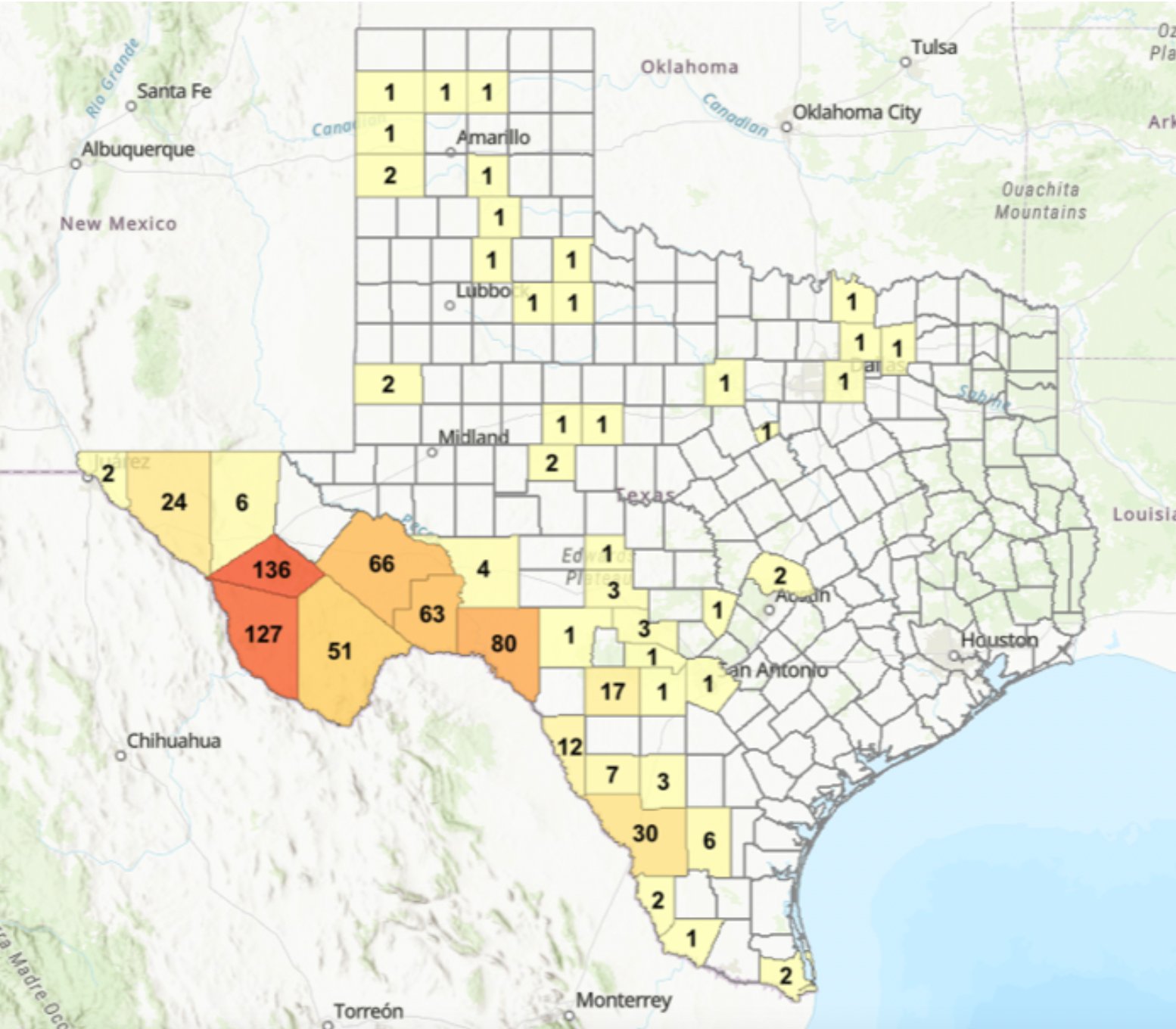 AUSTIN — Texans for Mountain Lions — a coalition of landowners, hunters, biologists and more which filed a petition to Texas Parks and Wildlife (TPWD) in June advocating for better management of the state’s mountain lion populations — is continuing to move forward with the cooperation of the state agency regarding the formation of a stakeholder group and further studies into the status of big cat populations.

Texas, unlike other states with viable mountain lion populations, does not currently implement hunting regulations such as seasons, harvest limits or harvest reporting. The petition, which was ultimately denied by TPWD, requested harvest reporting, 36-hour trap check times, the prohibition of canned hunting, and immediate enforcement of harvest limits in South Texas, where lion populations are known to be dwindling to dangerously low numbers.

While the rules the coalition put forth were not adopted by TPWD, two elements of its petition — the formation of a stakeholder group and need to conduct further research — were met favorably by TPWD commissioners, who agreed in a commission meeting in late August to make swift progress on the initiatives.

Romey Swanson, private land ecologist affiliated with the Hershey Ranch in Gillespie County and member of Texans for Mountain Lions, said the petition was, in part, successful because it helped initiate public conversation and awareness of the lack of mountain lion management in the state. Texans for Mountain Lions received around 1,700 letters of support from the public in support of their mountain lion management petition, said Swanson.

“We’re not necessarily discouraged with the results of the denial of the petition. We’re seeing a lot of positive signals,” said Swanson. “It’s just making sure that those positive signals result in accountability, timeliness and transparency throughout the process.”

While TPWD has yet to take any formal steps to fund research on the topic, Swanson said the agency didn’t seem opposed to doing so once input from the advisory committee as to the scope of data has been discussed. The formation of the committee is ongoing, but will likely include a number of stakeholders representing different facets of mountain lion management, said Swanson.

“I think that wisely, you’re going to see the group represented mostly by those folks who live closest to and among mountain lions, including ranchers, farmers, landowners within mountain lion country in South Texas and West Texas, biologists, conservationists, hunters,” said Swanson.

“We would recommend that there does exist a small, but mounting, growing amount of data that could be interpreted by reasonable people to suggest that there are reasons to be concerned about the longevity of the South Texas population in particular and problems with the West Texas population potentially,” said Swanson.

Swanson said further research on Texas’ mountain lions should start with an effort to establish trends and over time rely on consistency and a systematic approach as opposed to anecdotal evidence. But gaining information on illusive creatures with large roaming areas won’t be without its challenges.

“We need a systematic approach to monitoring mountain lions that is consistent and consecutive,” said Swanson. “So that we have a pulse on what the population is doing in as real time as possible.”

TPWD does collect data on mountain lion harvest if voluntarily shared, but Swanson said decades of helpful data has been lost as a result of that policy and Texans for Mountain Lions are advocating for codification of basic regulations, including harvest reporting. In addition to recreational hunting, mountain lions may be trapped and killed for the protection of livestock.

“I don’t think anybody in the group is intending for this to be an overreach. We just want to provide a backstop for understanding and for management,” said Swanson. “None of those things require removing tools that landowners need to be able to be viable in the operation of their ranches.”

But some have already come out in opposition to formal mountain lion hunting regulations. Wildlife filmmaker Ben Masters, who showed public support for Texans for Mountain Lions’ goals, posted online in August on his Instagram page that he and his family were being harassed by “a prominent individual in Texas hunting media” as a result of his position on the matter of mountain lion management.

Swanson said the pushback seemed to stem from the fact that Texas is primarily a private land state and knee-jerk reactions tend to go against any forms of regulation. But, he said, the coalition will continue to help individuals understand their goals — which the group says promote ethics, not take away mountain lion hunting. For example, the issue of 36-hour trap check times could involve implementing technology, like sensors, that would help alert landowners without them having to make routine checks if traps are hard to reach.

“The more conversations that I have, the more trust that I earn from some stakeholders that are otherwise against this. I hear more and more, ‘Well, that doesn’t seem so bad.’ Or, ‘We might be able to work with that,’” said Swanson. “There’s ways to work through this that does not put out the landowner, the land manager, that also accomplishes the objective of ethical practices, monitoring and consistent management.”

Successful partnerships with private landowners in terms of scientific studies and mountain lion habitat will be paramount moving forward, said Swanson, who underscored Texans for Mountain Lions’ mission to ensure the animals continue to populate Texas landscapes for generations to come.

“Ultimately, the most important thing for the success of mountain lions continuing in the state of Texas is to have those landowners that manage large open spaces to remain viable and not feel the need to sell their properties and potentially break them up into smaller and smaller parcels with mixed management,” said Swanson. 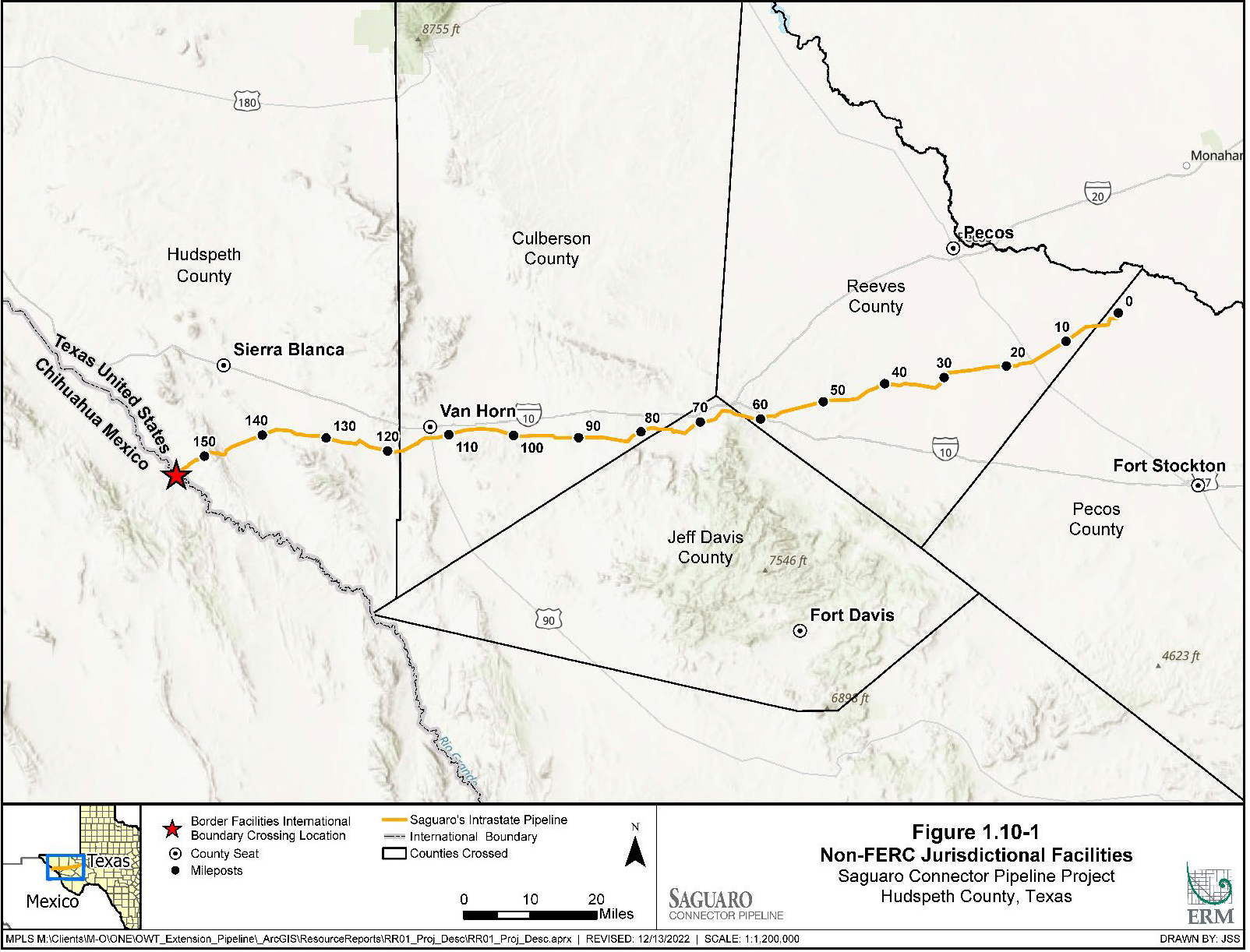