Erosion rates have varied over geologic time with the amount of mountain growth, whether by fault uplift or by igneous bodies pressing upwards or erupting out across vast areas. The  steeper the topographic relief in an area, typically the faster mass erosion will occur. Climate  change is also important as it affects rates of rainfall and plant cover of the rocks and soils. There was probably more rainfall and thus more plant cover during recent ice ages as  evidenced by the presence of a 350-square-mile freshwater lake west of the Guadalupe  Mountains 22,000 years ago.

Sheet flooding is a common phenomenon in the Chihuahuan Desert which moves sediments into drainages. The large gravel fans around the Chisos Mountains are moving into the Rio Grande partly by this mechanism. The area around the hot springs resort has been rearranged by sediment moving down Tornillo Creek and into the Rio Grande during floods of the past 12 months.

Flooding is a natural process which scours clean the canyons and floodplains of rivers. Floods often modify the course of rivers, which makes a river a lousy border. Visit the Chamizal National Monument in El Paso for an example. Human-built dams during the past several centuries have protected downstream towns from flooding, stored water for irrigation of crops and briefly slowed down the transport of sediment to the oceans. However, the reduction/elimination of flood flows across the river plain have allowed channel stabilization and colonization by invasive plants like cane.

Thunderstorms in West Texas often cause almost-instant flooding after a heavy downpour. Sadly, there are sometimes human and other species drownings during these floods. A man  died when his car was washed away in Alamito Creek in Marfa in June, 2021. Two women  drowned in Alpine Creek in Alpine in a flood after a 3-inch rain in September 1986. The Southern Pacific town of Sanderson was flooded in April 1934 and again in September 1935. During Hurricane Alice, 20-plus inches of rain over three days in late June 1954 in eastern Terrell County flooded all the tributaries and the Pecos River in that area. Fifteen people drowned in Ozona during that 1954 storm. The Falcon Lake dam had just been closed and the lake was filled to capacity after these floods. Four to 5 inches of rain west of Sanderson over the night and morning of June 10-11, 1965, washed away parts of the downtown of that village. Twenty-six people drowned. The Southern Pacific and U.S. Highway 90 were closed by bridge outages. There is a memorial to that event in downtown Sanderson which is worth your visit. Flood control dams were later constructed in many of the tributary canyons of Sanderson Creek to protect the town and the strategic railway.

I once slept the night on the porch at Panther Junction in Big Bend National Park when the highway north to Marathon was beneath a flash flood. Turn around and seek higher ground if you encounter a West Texas creek in flood. 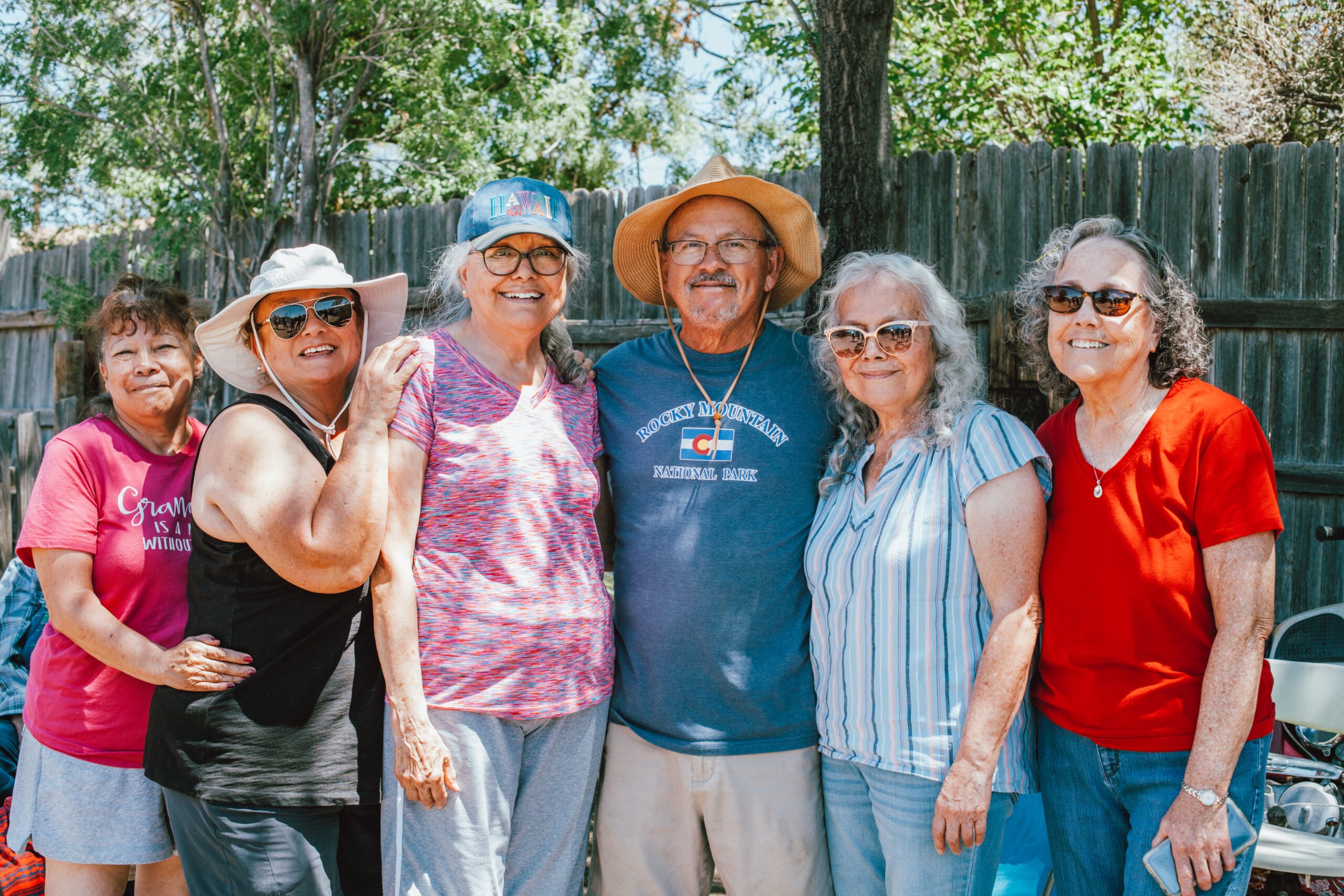