SHAFTER — Last Thursday, the Tidewater and Big Bend Foundation announced that the organization is seeking to acquire Aurcana Silver’s holdings in Shafter. The foundation — funded by Cibolo Creek Ranch owner John Poindexter — stressed that it hopes to cease mining operations permanently and instead open the site up for historical preservation and tourism.

“The Foundation wishes to protect this important historical site from further development, including potential open-pit mining,” the organization wrote in a press release.

The announcement added some intrigue to the ongoing saga of Shafter’s water system — residents have received water services free of charge through the owners of the mine since 1997. Over the past few decades, locals have learned that there’s no such thing as a free ride. Most recently, a fire at the pumphouse shut down water to the town for several days, and financial problems plaguing Aurcana Silver — the current owners of the mine — left locals concerned that their water supply might again be in jeopardy.

At a public meeting held on August 25, County Judge Cinderela Guevara and several savvy Shafter locals were under the impression that the mine was being purchased by Presidio Silver LLC, managed by Mark Isaacs. In response, Isaacs stressed that his company’s acquisition of the mine was far from a done deal and would be finalized toward the end of the year when Aurcana, a publicly-traded company, held its annual shareholder meeting.

Henry Thompson, secretary and treasurer of the Tidewater and Big Bend Foundation, explained that his organization stood out from the pack because they want to cease mining operations permanently. Instead, they hope to restore some parts of the mine — a blacksmithing shop, the original mill and some residences in Shafter — as a kind of living history attraction. “An easy way to understand it is sort of a West Texas version of Colonial Williamsburg,” Thompson explained. “It’d be a good opportunity to get people to stop and tell the story of Shafter.”

Because Poindexter — who owns nearby Cibolo Creek Ranch — has long-term commitments and interests in the area, the organization could also promise longevity. “This mine has been kind of looming over our little part of West Texas for decades. It’s changed hands a whole lot of times,” Thompson said. “Every time it changes hands, there’s anxiety. How are they going to operate? Are they environmentally sensitive? Are they going to drain the aquifer? We’d be able to put all that to bed permanently.”

Shafter resident and former Presidio County Judge Monroe Elms said that one of his concerns — no matter who ended up owning the mine — was the large amount of environmental mitigation the site would need. During his tenure as judge, he worked with the Railroad Commission and other state agencies to clean up cadmium, lead and arsenic contamination in some of the sites the Tidewater Foundation hopes to open up for tourism.

Thompson said that his organization shared those concerns. “We’re not working off of a lot of information right now, unfortunately, but we have searched the EPA [Environmental Protection Agency] and TCEQ [Texas Commission on Environmental Quality] databases and haven’t found anything of concern,” he said. “But that’s going to be a major part of our acquisition efforts — everything’s very uncertain right now, but that’s assuming we make it forward to that process.”

Elms also expressed concern regarding the communication between the potential buyers, local authorities and Shafter residents. “We’re all still concerned that the county judge told us that she would reach out to us in an email, and she hasn’t reached out as of yet,” he said. “We’ve heard nothing from her about the emergency declaration that she was going to make.”

At Monday’s meeting of the Presidio County Commissioners Court, Judge Guevara informed local officials that she had been in communication with the TCEQ and that there was “no state of emergency” in Shafter — water operations would carry on as normal as the potential sale of the mine was negotiated.

Guevara also reported that she was still attempting to arrange a meeting with Isaacs but had not been able to contact him.

The delay in the email chain, according to Guevara, was the fact that she had been waiting to get in touch with a state representative from the Texas Department of Emergency Management, but that she was planning to make another visit to Shafter to update everyone as early as next week. “They’re on the radar, and they’re going to be taken care of — one way or another,” she said. 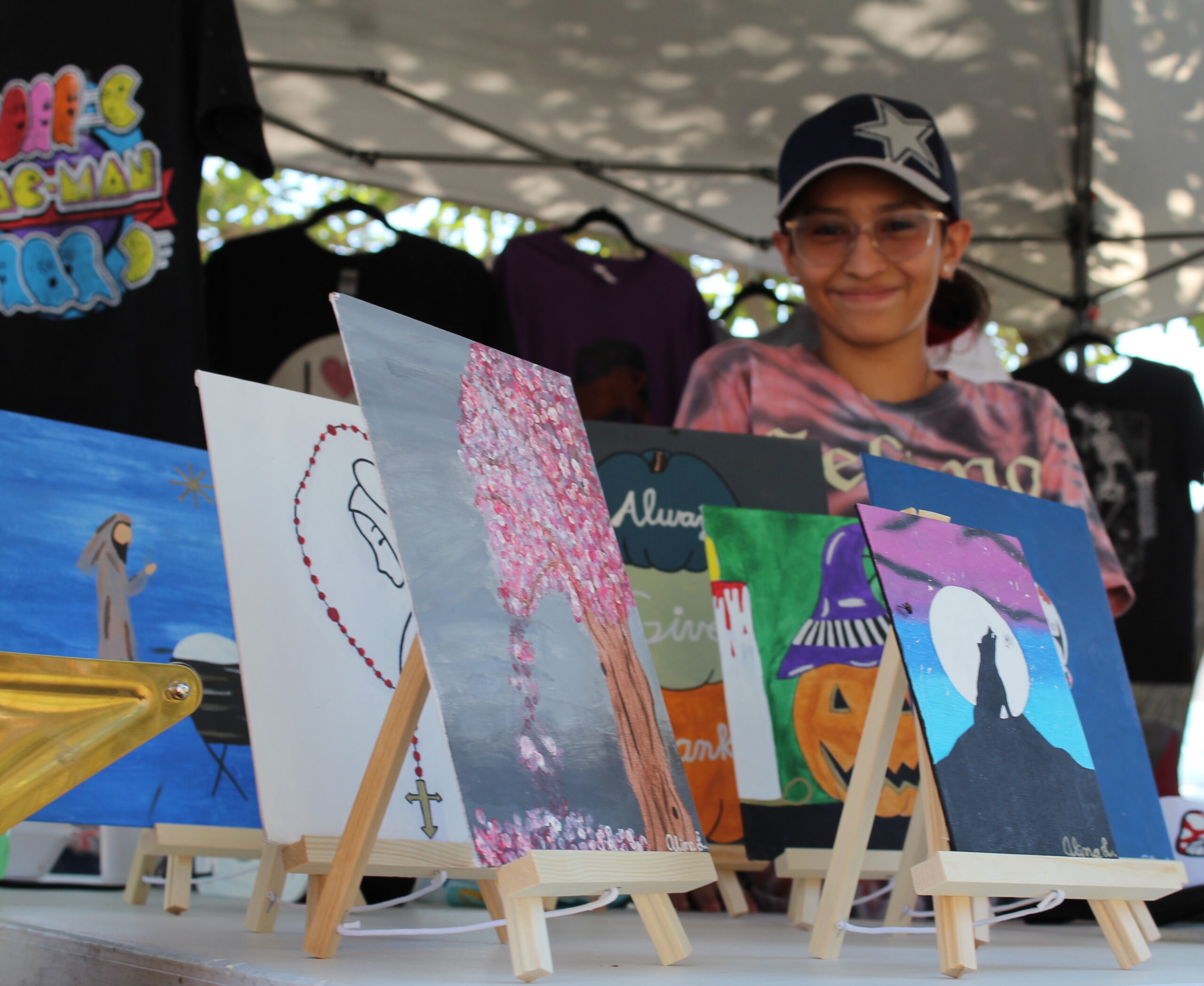 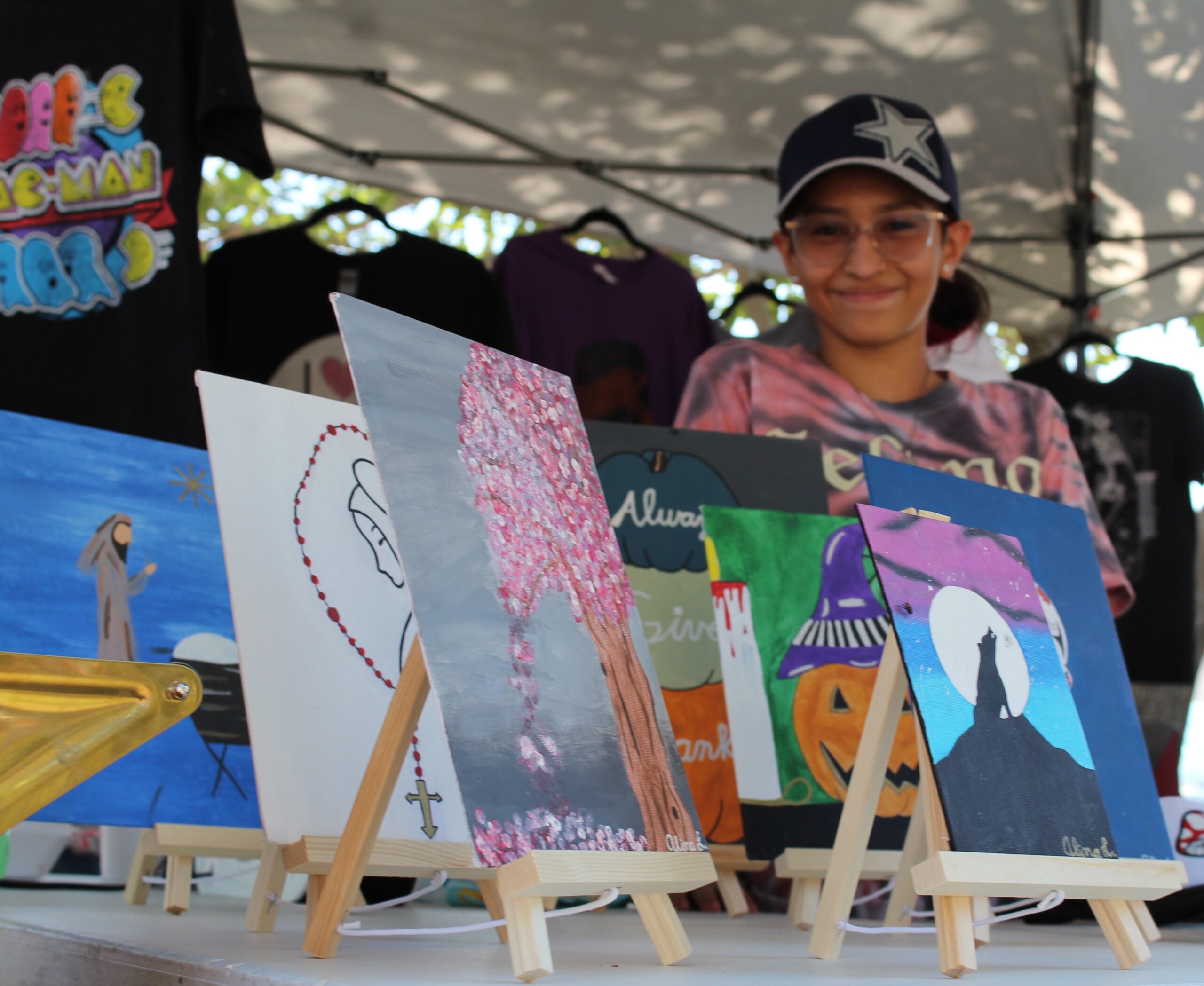